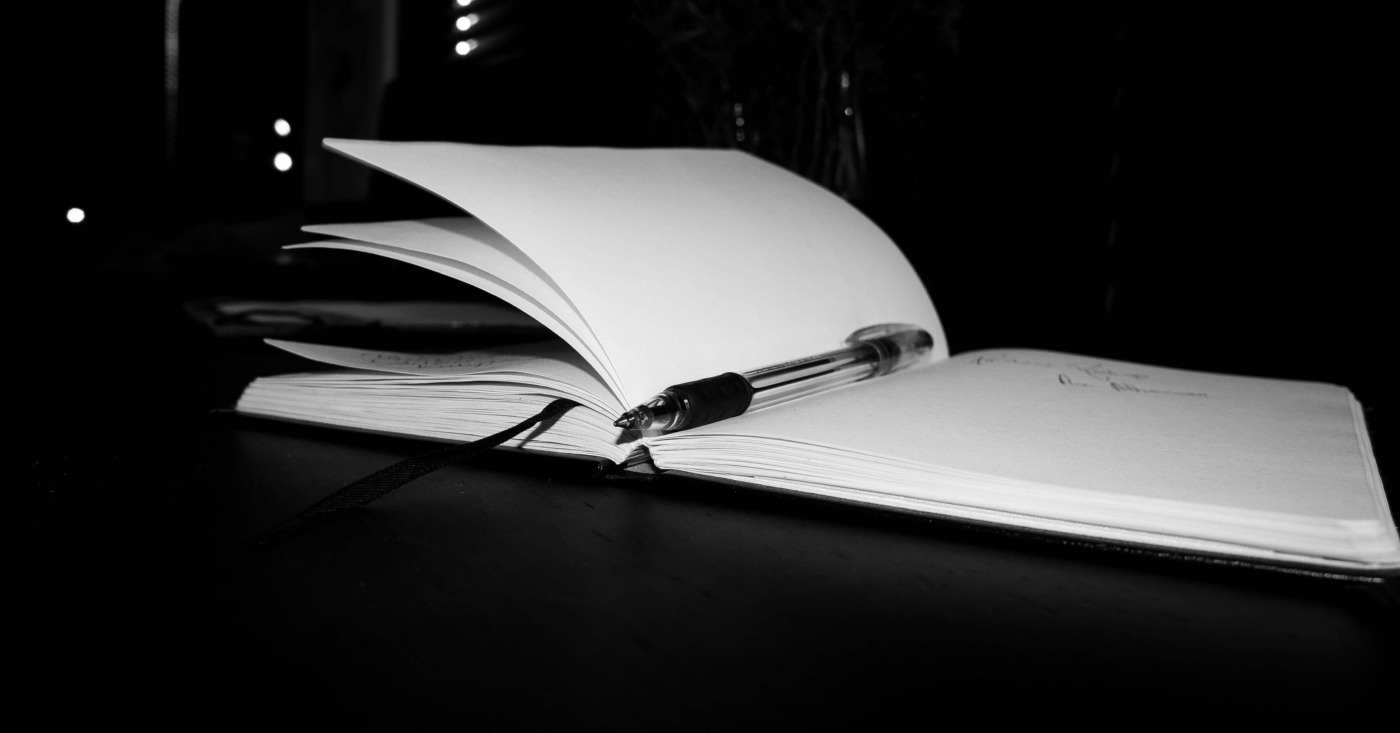 27 handwritten volumes of Alan Rickman’s diaries to be published

The diary has often been used as a form for expressing how individuals really feel. Written on a daily or weekly basis, they are meant to provide a true insight into the immediate expressions of an individual after a particular event. With honesty, truth and realism, such entries should offer the reality of a situation. At their height should be a desire for leaving the reader knowing more than they originally understood.

This only applies if the diary is meant to be read by others. Autobiographies written by celebrities or their ghost writers are, to some extent, a façade that only presents an artificial interpretation of the individual’s life. Certain events within the course of their career and personal history will be published while other parts are left out. Even ‘tell all’ biographies, which are meant to have scandal and the entire truth at their heart, will judicially decide what events are worth including.

The diaries will apparently include his thoughts on acting and anecdotes of life on, and behind, the camera

The publication of Alan Rickman’s diaries will therefore be cause for much interest. According to the Guardian, 27 handwritten volumes of his “witty, gossipy and utterly candid” thoughts over more than two decades will be edited into a single volume and published in autumn 2022. Apparently, Rickman always wrote the diaries with the intention that they would one day be published. The diaries will include his thoughts on acting and anecdotes of life on, and behind, the camera.

I would certainly be interested in reading this volume. Alan Rickman was a stellar actor who is sorely missed. Best known by our generation for his decade long appearances as Severus Snape in the Harry Potter films, his acting and emotions were remarkable from start to end. Given how long his career spanned, there will no doubt be plenty of anecdotes about people he came across and stories that have never been told before.

However, I imagine some anecdotes will remain private. There may have been certain aspects of his life that Rickman never included within his diaries. Given he wanted them to eventually be published, the selectivity of which events are covered will be evident. Naturally, the editing process would require only certain events to be included, given the number of volumes of writing. All celebrities like publicity when it’s good. Everyone wants privacy when times are tough.

That being said, diaries may still have the power to reveal more about Rickman’s life than an autobiography ever could. Diaries, to some extent, are shaped by monotony. They include day to day activities that are unlikely to dramatically change one’s life but are part of living. This could be liberating for the public to read – to see that those in positions of artistic influence actually have fairly similar lives to the rest of us and get up to similar events.

People like the anecdotal and reflective. This can be harder to achieve in autobiographies. Often they are far too structured, chronologically going from event to event while keeping some parts of life hidden under the surface. In particular, editors often love celebrities to present a certain voice when writing. This means their authentic self can be hidden further down and harder to find. More artificially, an autobiography often contains within it an aspiration for a certain moral message for the readers.

Diaries are far more upfront, honest and refreshing. The main question when approaching Alan Rickman’s diaries is how differently they would have been written had he not intended them for later publication. Would there have been a remark he wanted to make, a story he wanted to tell, an emotion he wanted to convey that he felt was too personal for a mass audience? Even when individuals are beyond the grave, there is still a sense of judgement that could be too foreboding.

How brilliant then that Rickman will have so many tales to tell. The number of films he starred in was extraordinary. According to the Guardian, Rickman was also a member of the Labour Party and attended numerous theatre plays every week. The anecdotes will likely be strong and amusing in equal measure. Indeed, given the diaries cover over two decades, they are likely to show a time when Rickman wasn’t as well known as he is now. This will prove inspirational to future actors of the next generation looking to find their place within a tough industry.

With any book like this, a reader wants to hear the voice of the actor. Unfortunately, we will never see Rickman act again. If these diaries are honest, however, they should reveal another side of the man people will have never seen before. By offering an introspective approach to his life, Rickman’s diaries should be dry, honest and demonstrate his skills at penning prose, which were no doubt as rich as his acting skills. While his diaries won’t reveal everything, they are likely to provide many with the comfort of an actor who left this planet far too early and had so much more to give.