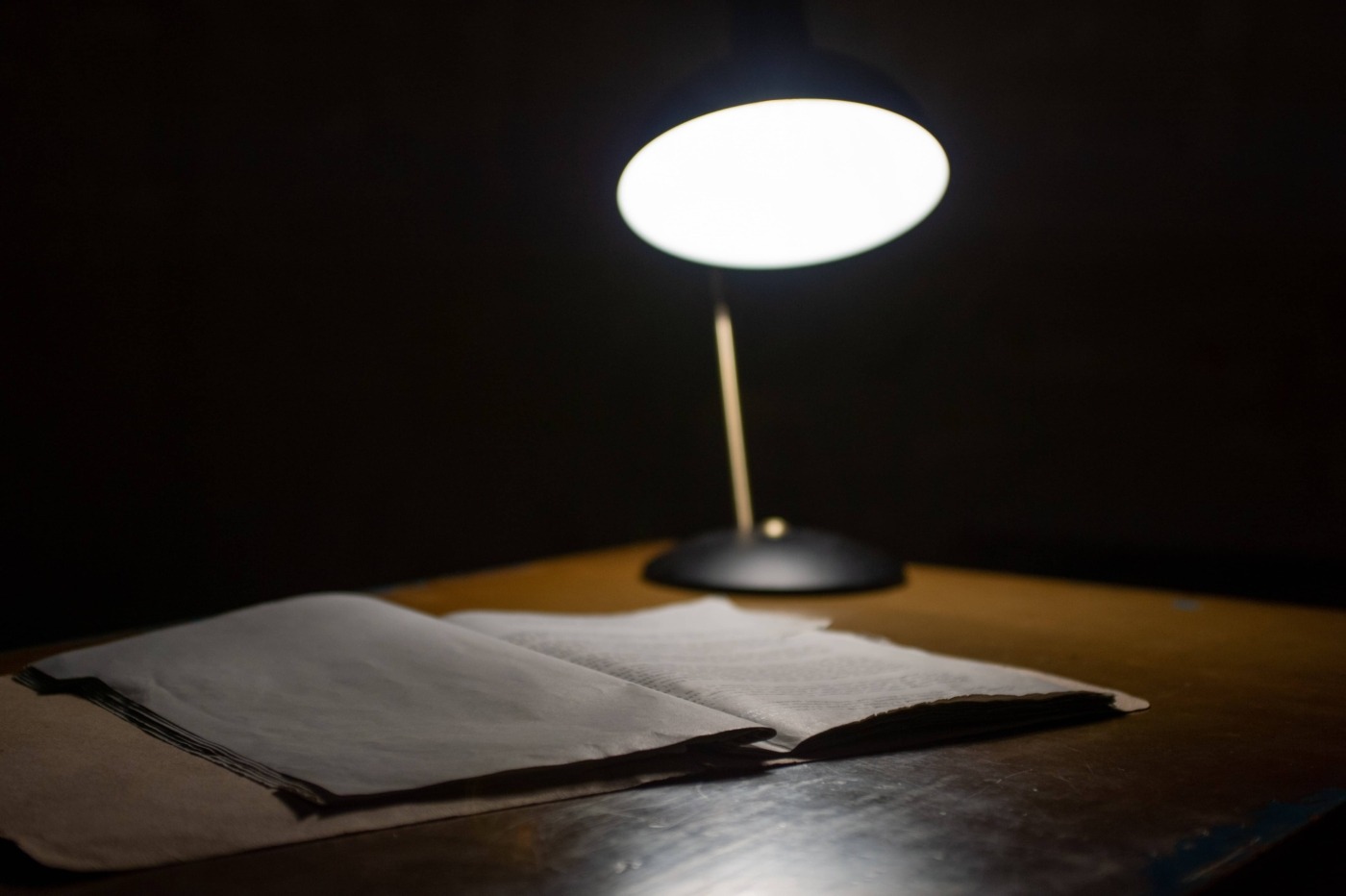 Agatha Christie and the rules of detective fiction

It goes without saying that Agatha Christie is one of the masters of crime fiction, both because she was brilliant at crafting stories set within a Golden Age sensitivity and because she paved new ground. Christie loved crime fiction and was well read in it, but she also broke many of the rules that governed the genre. And, interestingly, some writers took it upon themselves to try and define these rules – in this piece, I’m going to explore these rules and Christie’s relationship with them.

The rules of detective fiction are linked to two writers, both of whom were responding to the genre in the 1920s and 30s. Ronald Knox was a Catholic priest who wrote six crime novels, and who prepared a suitably religious ’Ten Commandments of Detective Fiction’ in 1929. One year earlier, the American author S.S. Van Dine set out his own set of rules – a set of unwritten laws that he called “not the less binding”, and to which he said every respective mystery writer should live up to.

There are a number of interesting commonalities between the two lists. Both authors say that the mystery should not be solved through any supernatural means, and they stress the important that both the method of murder and the means of detecting it should be rational and scientific. Neither will allow the detective to commit the crime, and they demand the culprit be someone with whom the audience is familiar. But they have some differing ideas on who shouldn’t be a culprit. Van Dine discouraged the use of secret societies or servants, while (in a somewhat outdated mode) Knox’s fifth rule states “no Chinaman must figure in the story” (a reference to a cliché of 1920s crime writing, in which Chinese characters like Fu Manchu were always cast as villains on the basis of their race).

It’s curious to read these rules now – very few of them stand up today or simply no longer apply to the forms of crime story most popularly written. You don’t often have locked-room mysteries where a secret panel is a possible solution any more, for example. And, even back in the Golden Age of Crime, they were never set in stone. Knox expected that authors would occasionally break the rules and their mystery works could end up better for it, but they were generally considered a good set of guidelines. One of the authors who drew on these rules, using them and subverting them in her own work, was Agatha Christie.

Van Dine argued against including love interests, but these featured in lots of Christie works

Christie was a founding member of the Detection Club, as were other key genre figures like Dorothy L. Sayers, G.K. Chesterton and Knox, and these rules did feature in her writing. The author’s books are always careful to stick to Van Dine’s first rule – that “the reader must have equal opportunity with the detective for solving the mystery”, and all clues should be plainly stated. There are certain instances where she stretched the concept of plain stating – her description of a balloon in Hercule Poirot’s Christmas leaves a lot to be desired – but there’s never a sense that she was unfair in the puzzles she set.

You’re not here to know how Christie kept to the rules, though – you want to know how she played with them and broke them. Christie evoked the supernatural in The Sittaford Mystery, which sees a table-turning session (a type of séance) in the opening chapters predict the death of one of the characters. Of course, there is a rational explanation for what happens, a very clever one that I shan’t ruin. The same is true of a spiritualist encounter in Dumb Witness. Van Dine argued against including love interests, but these featured in lots of Christie works – love triangles are a key part of Death in the Clouds, Three-Act Tragedy, Death on the Nile and Taken at the Flood, although they aren’t distinctly separate in the way that Van Dine imagined. Outside of investigating, we should never forget that Poirot and Miss Marple were keen matchmakers.

Some of these rules are just shattered, though. Van Dine said that there should only be one detective and one culprit (or, at least, one person on whom the entire scheme can be attributed), but Christie’s Cards on the Table and Murder on the Orient Express respectively are essential crime novels that completely ignore those rules and are all the better for it. Both of the rule compilers agree that the detective should not be the culprit, but Christie subverted this rule in at least three of her books (I won’t spoil them here), one of which is widely regarded as one of the best crime novels ever.

The rules of detective fiction are a fascinating snapshot of the Golden Age of Crime Fiction, when these iconic crime writers would share suppers and meet to discuss their work; by channelling them through the world of Agatha Christie, we see why she remains so renowned. She knew when to play it straight, but she was never afraid to shake up conventions of the genre when it benefitted her stories, often producing her most interesting books as a result. In Christie, we see a writer who was traditional but always innovative, an incredible combination that kept her on top of the genre. 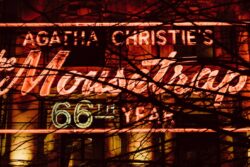