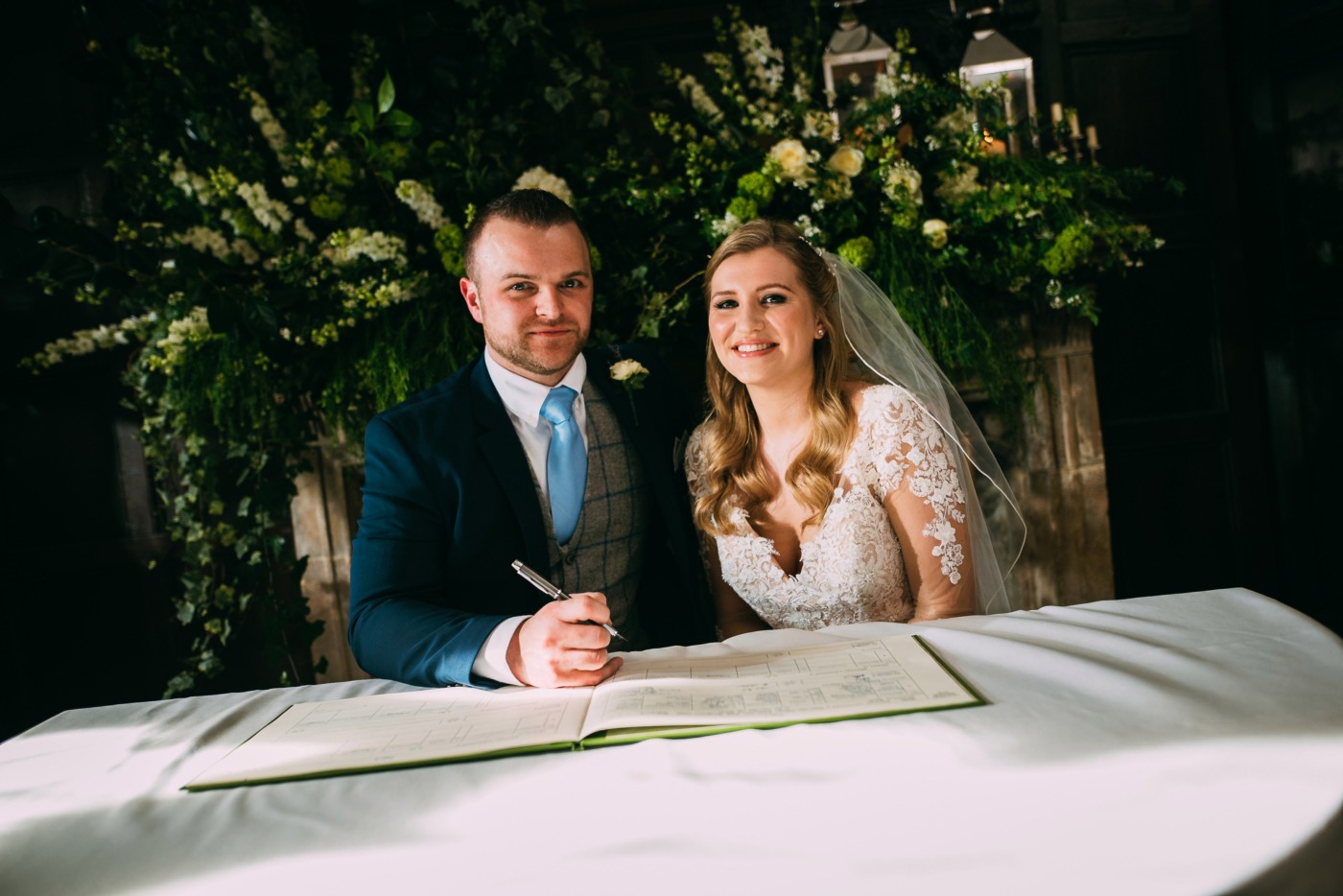 Why I Love ‘Married At First Sight’

For the most part, I do not care for reality TV. Whether it’s The Only Way Is Essex, Keeping Up With the Kardashians or even Love Island, I will not be watching. However, for some bizarre reason, I have always loved shows about falling in love – if you can even call it that in Married at First Sight. I have watched all the seasons of Don’t Tell the Bride as well as Married at First Sight. I do see how people would refer to such shows as extremely cheesy, but I guess it is just the hopeless romantic within me that finds these shows interesting to watch.

For those who may not be familiar (not that I can blame you) the show is quite simple. Singletons sign up to a programme where they agree to be matched to someone who is “perfect” for them. The catch is that rather than meeting and dating as you normally would, they don’t find out anything about their partner (except their first name) until the wedding day. They marry moments after meeting and go off to a honeymoon the very next day. Sounds a bit intense, right?

When I saw Married at First Sight was coming back to Channel 4, I had quite mixed feelings. As much as I enjoyed watching the previous seasons, I had recently read that none of the couples had stayed married. This really wasn’t giving me much hope for the new couples I was about to witness. The show started off very promising, with a new team of matchmakers looking for the ideal matches.

I do see how people would refer to such shows as extremely cheesy, but I guess it is just the hopeless romantic within me that finds these shows interesting to watch

So, two couples were matched, Michelle and Owen followed by Shereen and David. I have to admit, on paper they seemed perfect. Michelle is a primary school teacher looking to settle down whereas Owen has a decent career but still loves to volunteer at his local children’s hospice. Shereen is an open minded, nature loving woman with strong family values in her heart. David loves the outdoors, camping and his family. So what could possibly go wrong?

The answer is: a lot. People matching on paper means nothing in the real world. Shereen and David seemed to be the perfect couple when they were matched. Whilst their wedding day was amazing, one day into the honeymoon they had a big falling out. They had differing views on a certain topic, which wasn’t even a big deal in my eyes. Most couples would be able to talk it through and resolve the issue swiftly, but not them. The “open-minded” Shereen decided to stop trying to make it work and didn’t put any effort in for the rest of the show. This did annoy me because David seemed like such a sweet guy and she wasn’t even giving him a proper chance. Open-minded is the last word I would use to describe her. Needless to say, they got divorced. This shows how communication is key in any relationship. No matter what it says on paper, if you can’t communicate well and sort out any issues that arise, then there is no hope in the relationship lasting.

The concept of it does sound too unrealistic, and I think this is because it simply is

The other couple did have some wobbles too, especially since the country went into lockdown the day they moved in together. They decided to live together during that period and thankfully it did work out for them. Since then they have moved up to Sheffield where Owen is from and seem to be getting on okay. It seems as though they are still together now, just over 6 months after the wedding. This may be the first couple of the show that actually lasts, but I am not letting my hopes get too high just yet.

As you can see, the show is a big mix of ups and downs. The concept of it does sound too unrealistic, and I think this is because it simply is. Even the best matched couples would struggle to form a meaningful relationship when they have just been thrown into the deep end. Why 7,000 people signed up to be on the show is beyond me but it did make for some good entertainment so I can’t complain. 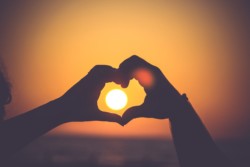