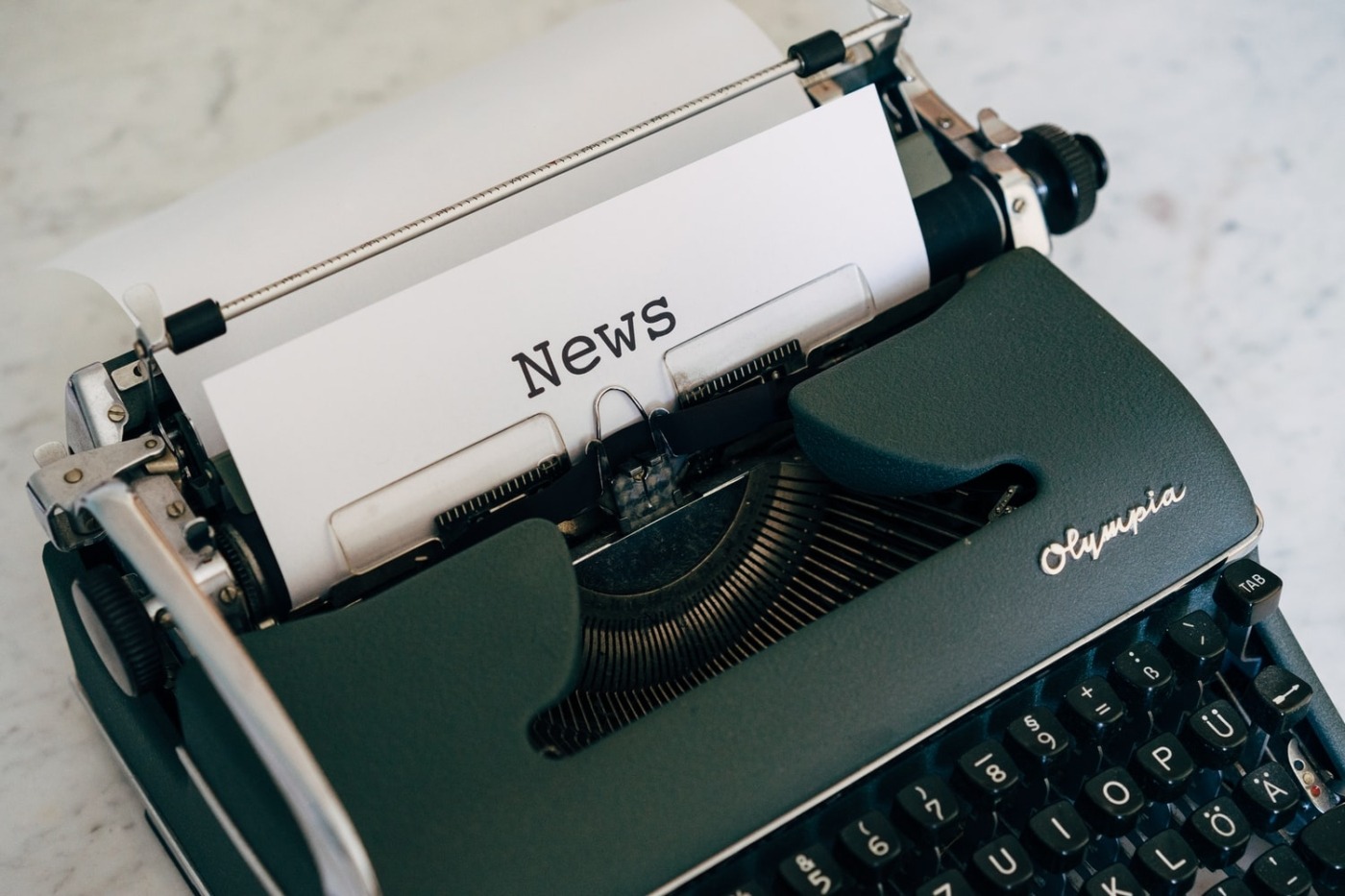 What is The Guardian’s 2020 Environment Pledge?

The Guardian has been a beacon for liberalism within the British press since 1821. From breaking news to cultural reviews, opinion pieces and hard-hitting investigations, its wide range of content is read by millions of every single day.

The Guardian is recognised internationally for its environmental journalism. The 2019 Columbia Journalism Review stated that ‘for some time now, by far the best daily reporting on climate change has come from the Guardian, which covers the science, politics, economics, and health aspects throughout the world with great force and clarity’.

Last year, the Guardian announced a series of pledges to help tackle climate change. In a statement, they said: ‘We know that the escalating climate crisis is the defining of our lifetime and that the planet is in the grip of an emergency. We know that our readers and supporters around the world care passionately about this too, as so many of you have told us’.

The Guardian is recognised internationally for its environmental journalism

The Guardian will maintain its ‘longstanding record of powerful environmental reporting’ by ensuring that each piece reflects the severity of the climate crisis. Editor-in-Chief Katharine Viner described the climate crisis is “the emergency of our times”. For this reason, the Guardian will ‘keep reporting on it, raising the alarm and investigating the crisis and possible solutions, until we begin to see genuine systemic change’.

The Guardian has also altered its style guide to use terms that ‘more accurately describe the environmental crises facing the world’. This includes phrases such as “climate emergency, crisis or breakdown” and “global heating” instead of “global warming”.

The Guardian have also pledged to achieve net-zero carbon emissions by 2030. Given the company has operations in the UK, USA and Australia, this is an important announcement which will have a significant impact on the planet.

Last month, the Guardian released an update of their climate pledges. In the last year, they have published almost 3,000 articles on the climate crisis, which have been accessed by 100 million unique browsers that collectively have spent a total of 419 years reading them. The company have also produced ‘urgent, necessary reportage’ on the areas most affected by climate change. This includes regions in the Artic and Antarctic, the Amazon, the Sahara, Australia and the American west.

The Guardian remains an independent news organisation, and therefore will ‘never be influenced by commercial or political interests’. In fact, the organisation promises to tackle sensationalism and the spread of misinformation. As such, every piece of journalism they produce is ‘always rooted in scientific fact’.

As well as expanding their editorial coverage, the paper have also stopped accepting advertising from fossil- fuel extractive companies. In total, the Guardian have eliminated more than 95% of their investment links with fossil fuels. Despite this change, the organisation still receives donations from over 130 countries. This demonstrates the willingness of people to pay and support journalism that is liberal and forward thinking.

The organisation has also pledged to maintain its transparency. As the first major news organisation to become B Corp certified, they are committed ‘to using business as a force for good’. This also increases their transparency, leading to greater accountability on their part.

The Guardian must continue to balance honesty with optimism, to champion unheard voices and to remain committed in the fight against climate change

The Guardian has established itself as al leading international, liberal voice. By reading its content, individuals gain a greater understanding of the climate crisis.This, in turn, could lead those same individuals to enact real change in the world. By making ‘a pledge in service of the planet’, the Guardian has aligned itself with positive climate action. They provide honest environmental journalism that gives the climate crisis the attention it deserves.

While other publications also report on climate change, the Guardian stands out for its balanced yet urgent approach. Indeed, their actions help to further justify the importance of a free press in covering all issues, regardless of whether they are considered ‘popular’. The Guardian must continue to balance honesty with optimism, to champion unheard voices and to remain committed in the fight against climate change. 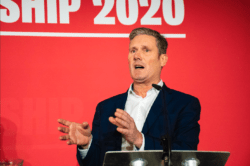 Where does the new Labour leadership stand on climate?