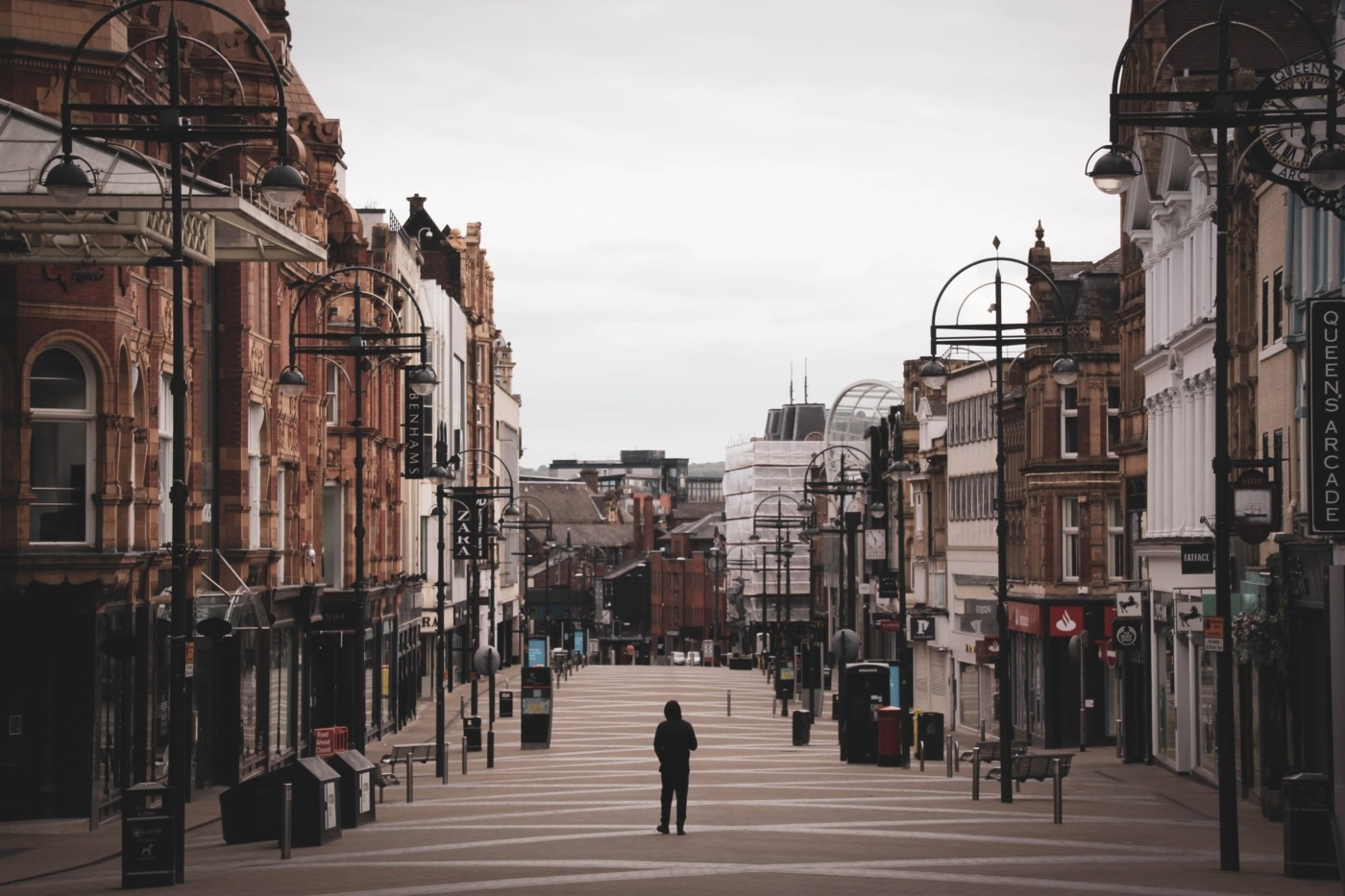 On Sunday 1 November, Prime Minister Boris Johnson announced that, once again, England would be put into a national lockdown. He warned that it was a necessary step to prevent a “medical and moral disaster” for the NHS, with his scientific advisors modelling more than 4,000 deaths a day, and he said that action now would hopefully mean that families would be able to be together for Christmas.

Mr Johnson stressed that the measures were strictly time limited – they came into effect on Thursday 5 November, and will be eased on Wednesday 2 December, meaning regions would return to the tiered system. This new lockdown will operate similarly to the earlier one, with the extension of the furlough scheme and the order to remain at home familiar parts of the government’s messaging. But we’ve learned a lot more about the coronavirus since March, and so this second lockdown has some altered guidance too.

Let’s start with what stays the same. People are being asked to remain at home unless they have a specific reason to leave, and those reasons are essentially the same: to exercise, for medical reasons (something the government stresses you must do), to buy food or do other essential shopping, to provide care for vulnerable people, for volunteering or to do work that cannot be done from home. Pubs, bars and restaurants have been closed, but takeaways and click-and-collect shopping remain open. Leisure and entertainment venues, including gyms, have been closed, and meeting indoors or in private gardens is not allowed. Places of worship will again be closed to most forms of communal gathering, and overseas travel is only allowed for work or essential trips.

Clinically vulnerable people have been asked to be “especially careful” – there’s no specific instruction to shield, but it’s implicitly there. Importantly, the age definition has been lowered, from 70 in the first lockdown to 60 this time. Paul Hunter, professor in Medicine at the University of East Anglia, said: “These changes will mean many hundreds of thousands of people will now be classified as clinically vulnerable when in spring they were not. Shielding has not been reinstated but it is important for people in this age group to realise they are more vulnerable to severe disease if they catch the infection.”

A clear difference this time is that schools, colleges and universities will all remain open, as will nurseries and other forms of childcare

A clear difference this time is that schools, colleges and universities will all remain open, as will nurseries and other forms of childcare. Last time round, schools were only open to key workers or those with children identified as vulnerable, with much teaching moved online, a move that disproportionately hit poorer students. This led to “chaos” after the much-criticised grading system to A-level and GCSE results left many children in the lurch, and there were concerns raised that missing classes would “damage children in the long run” and affect their mental health. In a university setting, most students did not have a summer term.

This is not something Mr Johnson intends to repeat this time round. At his press conference, he said: “My priority, our priority, remains keeping people in education – so childcare, early years settings, schools, colleges and universities will all remain open. We cannot let this virus damage our children’s futures even more than it has already.” Students have been ordered not to “move back and forward between [their] permanent home and student home during term time”, however, and there has been serious discussion over whether students will be allowed to return home for Christmas after a number of campus outbreaks.

If you want to head outside, you’ve a bit more freedom this time round. In March, we were told to take one form of exercise a day, such as going for a run, a walk or cycling, and that it should be done alone or with the people you live with. This exercise was meant to be undertaken as close to your home as possible, leading to backlash as the police used drones to shame people walking their dogs in remote areas. As a result of lockdown inactivity, there were reported issues with obesity and mental health, and so the government is this time pushing people to get out and exercise both safely and often. The new guidance reads: “You can and should still travel to spend time or exercise outdoors. This should be done locally wherever possible, but you can travel to do so if necessary.”

Such activity can still be undertaken with other members of your household, but the government has now also introduced a “one plus one” rule, meaning you can meet up with one person from another household if you socially distance and neither of you is self-isolating. The first lockdown saw sitting on a bench, sunbathing or reading outdoors considered as breaking lockdown rules – at least one person was arrested for refusing to get up off a bench in an otherwise empty park. This time, there is no time limit on recreational activity, and Mr Johnson suggested that meeting a friend in the park for a walk or sharing a bacon sandwich was now in the spirit of the rules. Children under school age who are with their parents will not count towards the limit on two people meeting. Due to this new rule, the rule of six will not apply throughout November.

Last lockdown, if you met outside, you may have suffered due to public toilets being closed. The government has specifically said that they can remain open this time round, and this will also apply to the toilets at visitor attractions if they are normally available to the public and sufficiently distanced. This hit people with young children and long-term health conditions, with reports of people relieving themselves in public places out of necessity.

It is estimated that one in every three adults is suffering worsening levels of loneliness as a result of the pandemic, and it is the government’s intention that support bubbles will help reduce this

This lockdown, people will benefit from the creation of “support bubbles”, which didn’t exist back in March. It is estimated that one in every three adults is suffering worsening levels of loneliness as a result of the pandemic, and it is the government’s intention that support bubbles will help reduce this. An adult living alone, or a single parent family, are allowed to freely mix with one other nominated household of any size. A household with children under 13 can also form a childcare bubble to help with informal childcare, and the rules state these bubbles must always be made up of the same two households.

If you have to remain at home, you may welcome the major change that elite sport is allowed to continue this time round. Professional sportspeople are allowed to continue due to the resting regimes in place in their sports, and Mr Johnson confirmed at a Downing Street press conference: “I can say yes to the Premier League.” Meanwhile, Culture Secretary Oliver Dowden confirmed that elite sport would be “played behind closed doors”. Liverpool manager Jurgen Klopp said: “In a lockdown, it’s really important for the people that they can do things they like to do. Watching football is obviously something they like to do, so I’m happy we can continue that.”

The final significant difference is that there’s not a UK-wide consensus on these rules. In March, the four nations had broadly similar rules, but this time they’ve charted their own paths. Wales is part-way through a 17-day firebreak lockdown, which will end on 9 November, while Northern Ireland closed pubs and restaurants for four weeks starting 16 October. It also closed schools for two weeks, but they’ve since reopened. The majority of Scots were placed into Level 3 of a new five-tier system on Monday, following restrictions across the central belt of Scotland that saw pubs closed in October.

It remains to be seen whether these measures will bring about the reduction in deaths and the R-number that Mr Johnson hopes they will. Whatever happens, the fact that new lockdown measures have been introduced is an indication that the coronavirus remains a part of our lives, and we all need to take steps to mitigate its impact on ourselves and others.