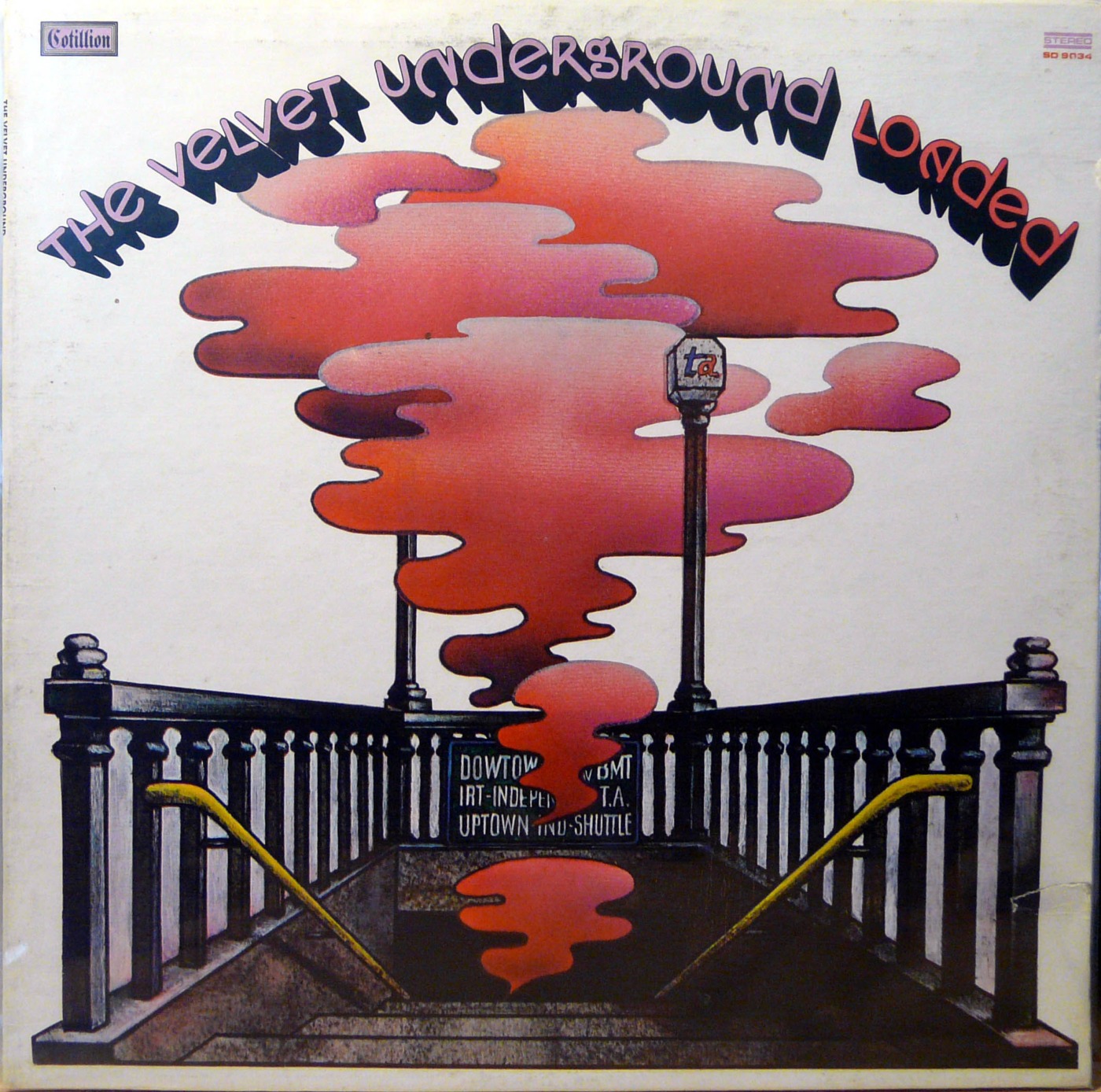 It has been seven years since the world lost the art rock legend, Lou Reed. In remembrance, I endeavour to review the Velvet Underground LP, Loaded. The band, which got Reed’s name around musical circuits, was famed for their experimentation and influenced countless artists due to their avant-garde approach to rock and popular music generally. It’s safe to say without The Velvet Underground art rock, punk and eventually pop wouldn’t be viewed as seriously as an art form as it is today.

Loaded would be the last true album by The Velvets (I think all music fans let alone V.U fans would rather 1973’s Squeeze hadn’t existed), and it saw them make their only conscious effort to garner mainstream recognition. This included Reed dispensing with his typical overtly gritty and disturbing song topics and imagery, smoother production choices, and more agreeable, melodic instrumentals. A project that aimed to be loaded with hits, did it succeed in its mission then and fifty years since?

this would be The Velvet Underground at their most dynamic

From the off, it’s apparent that instrumentally this would be The Velvet Underground at their most dynamic. This is partly due to Moe Tucker’s absence on drums, as she was pregnant at the time. Though her autodidactic drum-work influenced punk drumming, and was essential to the band’s iconic sound, in its absence the music here is full of momentum, groove and fluidity which is a change of pace that I truly appreciate.

It pays off big in the first three tracks of this LP, noticeably in ‘Who Loves the Sun’, ‘Sweet Jane’, and ‘Rock and Roll’, with the latter being my favourite on this project. These opening tracks can go head-to-head with the best opening tracks of any rock album in history. Doug Yule, who’s increased song-writing influence is another major reason why this LP is the way it is, does an amazing job on the sunshine pop bliss of an album opener. The vocal arrangements are sweet and delightful, and the acoustic guitar that underpins the whole song is mixed nicely with its dictation of the track’s development being apparent. ‘Sweet Jane’, whose chorus wouldn’t be out of place if sung in a packed pub, is endearing and it’s with good reason that this song is an incredibly famous one in the Velvets’ canon. Reed’s expression of the significance rock music had on his life in ‘Rock and Roll’ is truly stunning though. The punkish vocal delivery, which sounds similar to Joe Strummer’s cadence of The Clash fame, works wonders given its swagger swings with the strong groove. Its song structure is impeccable, as it conveys the track’s tendency for being on the precipice of chaotic bliss that’s only fully realised at the end. Everyone involved does their job very well (most notably Sterling Morrison with his guitar solo at the finish), and it pays in full with the song being the best on the whole project.

Admittedly the subsequent songs on the album don’t reach the heights of the opening tracks. Nonetheless, there are still some brilliant cuts. Yule’s delivery on the track ‘New Age’ is wonderful and provides such vulnerability and empathy to Reed’s lyrics and music. The sentiment is adorable in the speaker’s observation of a celebrity’s fall from grace and their consequent disenchantment with the world, and it unfolds really well. The ballad ‘I Found a Reason’ is lovely too, with its sweet vocal arrangements and powerful sense of melody that’s coated throughout the four minutes.

The only problem with this project would probably be that sometimes the tracks can come across as formulaic and written to order. Songs like ‘Head Held High’ and ‘Lonesome Cowboy Bill’ seem forced and are just quite forgettable, considering there are such excellent songs either side of them. Though saying this, there are neat moments within those tracks. For instance, the instrumental bridge in the former with its groovy drum fills is pleasant, and the bridge in the latter generally is great with its descending chord progression especially being very nice indeed. This is without doubt a testament to the general high standard of the poppy music found on this LP.

Lou Reed left The Velvets shortly before its release and arguably, barring his album Transformer, he would always look to be cutting edge and turn his back on appealing to the masses. His whole body of work does speak for itself in illustrating the extent of his musical talent and artistry. Though this particular Velvet Underground LP, with context, amusingly finds him at his most adventurous – yielding terrific results. 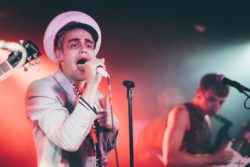