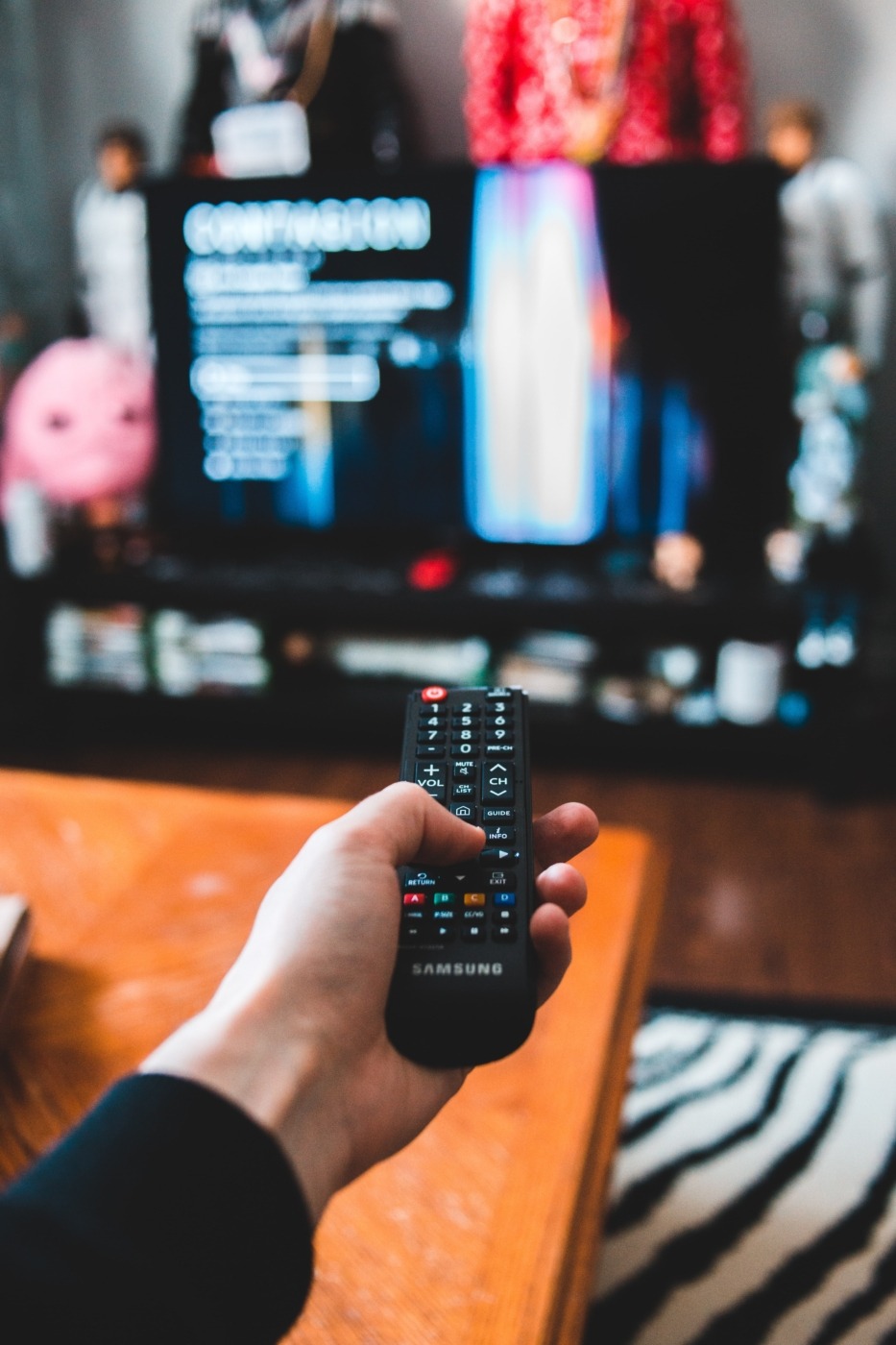 When one thinks how the pandemic has altered society, the changing patterns of TV viewership don’t immediately spring to mind. However, individuals being at home inevitably meant that the way they viewed TV altered, not least by having more time to enjoy themselves. Organisations have used this transformation in TV viewing habits as a catalyst to commit to changes which may have not taken place for years.

Disney have announced they will shift all their content from their linear channels – like the Disney Channel, Disney XD and Disney Junior – to Disney+, their streaming service which launched during the pandemic. This comes after the latest Disney film, Mulan, was released on Disney+ instead of going into cinemas (which won’t have helped cinemas economically). Streaming services are clearly a sign of the future and how people like to enjoy their television.

This has been further demonstrated through Spitting Image, the satirical puppet show initially broadcasted on ITV between 1984 and 1996. A revived series, released this year, was put straight onto BritBox. This is the digital streaming service jointly created by the BBC and ITV to rival the streaming giants of Netflix and Amazon Prime. Also including Channel 4 and Channel 5 content, BritBox is evidently trying to maintain the British heritage of streaming rather than simply accepting the Americanisation of culture.

The rise of streaming services also stems from simple changes in viewer habits. Individuals rarely sit down to watch a channel at a specific time on terrestrial TV. If they are, this will most likely be for the News at Six and Ten. Though current affairs TV has transformed over the decades, the staple news features every evening on BBC One and ITV1 have been consistent. Instead, streaming services with boxsets of TV series have a far wider appeal.

Perhaps social media is partially to blame. Modern society has meant humans have a short attention span. Instead of being willing to wait between episodes, our desire is to binge every episode while we can. What may be a series of 12 episodes suddenly becomes one, as our screens barely allow time for the credits to roll. Before the age of streaming services, families would have to wait a whole week between episodes.

There have been some exceptions to this in the modern age. That this is so rare demonstrates how normalised we have become to binge viewing. In autumn 2018, Bodyguard aired on BBC One. Every Sunday, the nation would sit down at 9pm to watch the drama and live tweet their responses. The fact that it galvanised attention and captured the nation’s imagination demonstrates its cultural significance. Early in lockdown, James Graham’s Quiz on ITV1 similarly managed to engage the attention of viewers.

Companies are looking for where the money is: with streaming services, there is a guaranteed monthly sum coming in from customers. Though, per household, it can seem a small amount, when multiplied across the world, it is extremely financially profitable. With terrestrial channels like the BBC, there is only the licence fee. Its financial future, not least in an age of streaming services, is receiving far more interrogation. Similarly, advertisements on commercial terrestrial channels like ITV and Channel 5 appear unsustainable, not least when the disposable income of individuals looks set to decrease because of unemployment.

Companies are looking for where the money is: with streaming services, there is a guaranteed monthly sum coming in from customers

People are therefore far more likely to spend their disposable income on genres that interest them. Some families are willing to pay significant amounts of money for Sky Sports, allowing them to watch all the sports exclusively on that channels. Others have a greater preference for comedy or American content, meaning they will pay their money as they so wish. Terrestrial channels, which have a remit to include content of all genres on them, appear to be less relevant.

If channels are to move more of their content onto streaming services, be it Disney+ or BritBox, terrestrial channels must remember what they are for. This is most important for the BBC, which is funded by the licence fee. For as long as it remains funded by everyone, it has to serve everyone. The best way it can fulfil its brief of public service broadcasting is through current affairs and news. Programmes like Panorama, Newsnight and Inside Out, when at their best, are superb for holding organisations to account and exposing wrongdoing. It is because they are wholly funded by the public that no commercial editorial influence exists. Programmes like this must be retained.

For as long as the BBC remains funded by everyone, it has to serve everyone

There is a case however for also keeping entertainment programming on terrestrial channels. While every generation currently born has a greater awareness of the internet and technology, there are still older generations who haven’t got the intellectual understanding to use streaming services. For them, gaining their news, entertainment and information from traditional channels will be vital. This is so important, not least as the elderly become more isolated with shielding and social distancing.

2021 could be a brilliant year for British TV. With many American services delayed because of the pandemic, original homegrown content has the potential to thrive. This could either be used as a celebration of traditional channels and platforms like iPlayer. Or the distributors, recognising the enveloping forces of Netflix and Amazon Prime, could decide that their programme will receive greater attention on a streaming service. As the world stumbles through the next wave of coronavirus, the entire future of TV will rest on our viewing habits in these deeply unsettling times.