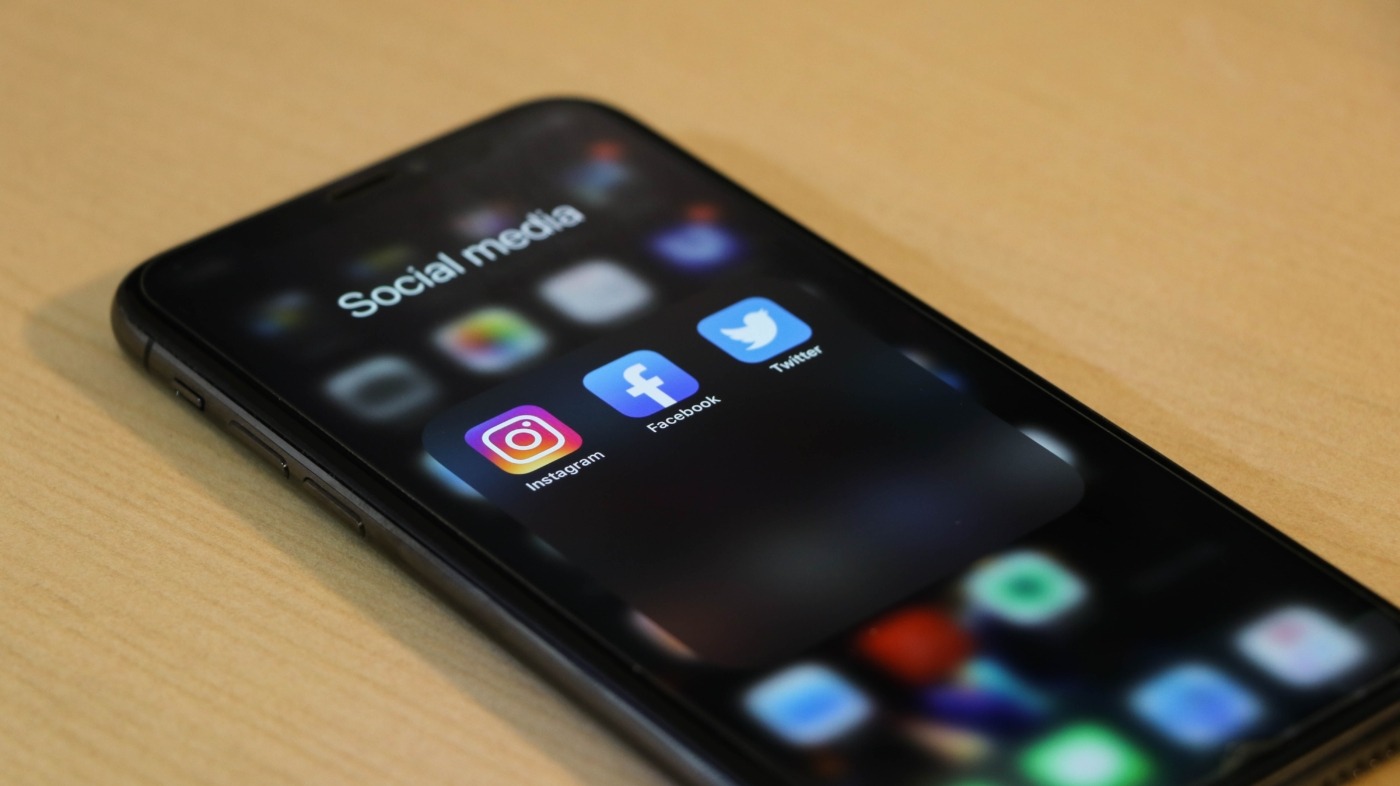 Social media has become too powerful and too destructive

Over the past twenty years, social media has become a constant presence in our lives. Facebook and Twitter are giants, boasting nearly 3 billion active users between them. It should be a good thing, connecting the world like never before, but social media’s sheer level of power has proven hugely negative. A major NY Post scoop about Joe Biden and his son is forcing people to question the role of social media in our lives and the power it has over us, and it’s not pretty. Social media is too powerful, and we need to act now to limit its monopoly over our lives.

The Biden story appears to be a simple one of corruption. Documents purportedly from Hunter Biden’s laptop indicate that the son was paid millions of dollars for access to his father, likely to influence US government policy. The emails link Biden to his son’s business deals in China and Ukraine and, if they’re true, it would mean Joe Biden exploited his vice-presidency for his own financial gain. It would be a major corruption scandal, and really pertinent in the run-up to an election.

But then, social media stepped in. Facebook and Twitter massively limited the reach of the story, but their actions became the story. To any impartial observer, it was obviously motivated by a desire to protect the Biden campaign. As the story circulated, Twitter banned organisations and people from linking to it – people left without a voice included the White House Press Secretary, the Trump 2020 campaign team, and the NY Post itself. Senior government figures are now treating these actions as election interference and looking at regulation, and these seem like entirely sensible moves.

Twitter and Facebook are censoring newspapers and governments and, in a democracy, that should worry us all

I’ve written before about how social media algorithms use our preferences to create a certain version of the world – one designed to maximise content that appeals to us, and minimise the appearance of things we don’t like. But the Biden story is more than that – it’s the tech giants using their power to prevent the circulation of a news story that don’t like. They’ve tried to justify their actions with weasel words about standards linked to hacked materials and the need for fact checks (standards that have never applied to any anti-Trump story, mind you), but it is inexcusable. Twitter and Facebook are censoring newspapers and governments and, in a democracy, that should worry us all.

I was inspired to write this article by the Biden story, but it’s only the most obvious example yet of the insidious effect of social media on our lives. Long gone are the days of Friends Reunited, and social media simply being seen as a means of connecting with others. People are emboldened to use their anonymity and the fact they’ll never face any serious repercussions to bully and be cruel – it’s so easy to be nasty with a few clicks, and social media is built for this kind of evil. People post comments like ‘die’ and ‘kill yourself’ without even thinking about the person receiving them, and it’s a callousness that could only exist online. Here’s a heart-breaking cartoon that says it better than I ever could (warning – it made me cry).

And then, we move onto all the mental and physical health problems, the economic power, and the subsequent deaths. A few tweets are enough to make companies change their policies, and to get people you don’t even know fired from their jobs. People take part in dangerous trends and die, or suffer horrible injuries as a result. There have been countless deaths linked to people attempting to take the perfect selfie to get more Instagram likes. On a personal level, I never realised quite how lonely I was until the majority of my interactions became digital.

This is not to say that there isn’t good in social media – of course there is, and many people use it to make the world better. But the heads of these companies are now more powerful than governments and that’s hugely worrying. Regulation will likely become necessary, because their power is far too big to go unchecked. On a personal level, we need to be conscious of the unprecedented power social media gives us over the lives of others, and choose to be kind. Social media doesn’t have to be a bad thing, but we all have a part to play to make sure it isn’t.

Diana: the woman who will not die