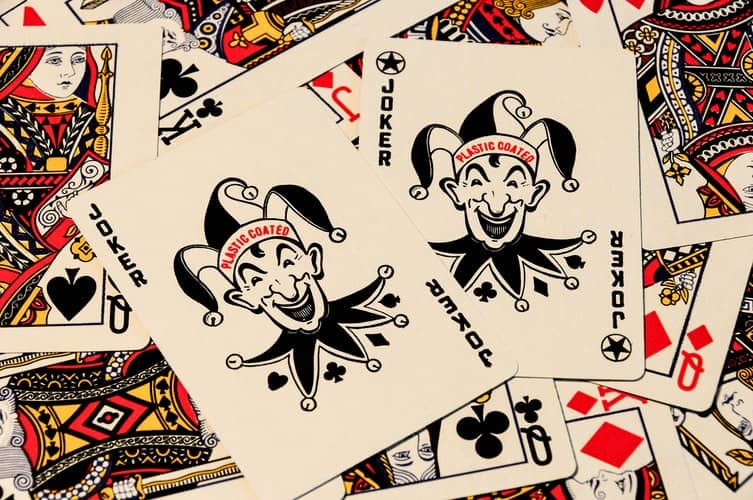 I don’t follow new comics that closely, but it was hard to miss the hype over Three Jokers. This limited three-issue run sought to examine the relationship between Batman, the Bat-family and the Joker, and writer Geoff Johns positioned it as a great Joker story in the vein of the iconic The Killing Joke. But does it live up to the promise? Largely, yes, although it’s not without some missteps that keep the whole thing from feeling as essential as it could.

Batman, Batgirl and the Red Hood are investigating a series of Joker-related murders around Gotham, and happen upon a surprising conclusion. For years, the Joker has secretly been a group of three people, all operating under the same criminal name. The three Jokers are all connected to the Bat-family, and facing these Jokers means the heroes must face their past: ‘the Comedian’ is the Joker who shot and once paralysed Batgirl, while ‘the Clown’ is the Joker who viciously beat Red Hood to death with a crowbar. Led by ‘the Criminal’, the Jokers have big plans for Gotham, and these plans are fundamentally linked to their relationship with Batman.

Three Jokers tackles trauma and grief, and it casts Batgirl and Jason as two sides of this issue

Three Jokers is an incredibly visually impressive book, with Fabok and Anderson’s art bringing the world to life, adding a real weight to the proceedings. The art style of each Joker is consistent with their original appearance, yet distinct – I noticed this in the final issue, where the monstrous grin of the Comedian took me back to the pages of The Killing Joke. It also results in some great set-pieces, such as a terrifying scene in the second issue where the heroes are surrounded by hundreds of people infected with Joker venom.

Three Jokers tackles trauma and grief, and it casts Batgirl and Jason as two sides of this issue. Barbara has fought to regain her ability to walk, and she keeps fighting because she refuses to let the Joker define her. By contrast, Jason is consumed with anger, something the Jokers know how to use against him. This results in a shocking scene at the end of the first issue in which Jason executes the Clown. Jason’s actions are a nuanced issue for Batman – he’s not going to tolerate murder, but he won’t cast Jason out. Sadly, the plot thread doesn’t go anywhere after the first half of issue two.

How do you engage your audience with a question no-one was asking?

Batman gets to deal with grief in his own way, as the Jokers kidnap Joe Chill, the man who murdered his parents. In this book, Chill is a dying old man, genuinely full of contrition for what he’s done. The Comedian and the Criminal have different plans for him, and it results in a confrontation between him and Batman that was expertly executed. In terms of the overarching theme, the whole Bat-family get solid arcs and making the emotional beats generally more satisfying than the way Three Jokers expands the mythology. It packs in a lot of details and doesn’t develop many, which results in a slack second issue. There shouldn’t be a lull in a three-issue run – it should be taut, and every frame should matter.

How do you engage your audience with a question no-one was asking? Ultimately, Johns’ script selects the right answer – that, fundamentally, it doesn’t matter who the Joker is as much as the position he occupies in Batman’s life. One of the incarnations tells Batman that his objective was to become ‘your greatest pain’, and that’s the true purpose of the character. As we learn, both Batman and the Joker know the other’s secret identity – the Joker refuses to reveal Bruce’s name because then he may stop being Batman. Batman keeps the Jokers secret for a reason I shan’t reveal, but which adds even more weight to an older Joker story.

Three Jokers is an inventive story, which, while it does take some liberties with Batman’s history, it mostly succeeds with them. This reimagining of the Joker does a good job, and the way it explores trauma among the Bat-family makes for an exciting narrative, even if it lets some of the more nuanced angles float away. There is no doubt that the Joker is one of the most fascinating characters in the comic world, and Three Jokers does little to diminish his appeal.