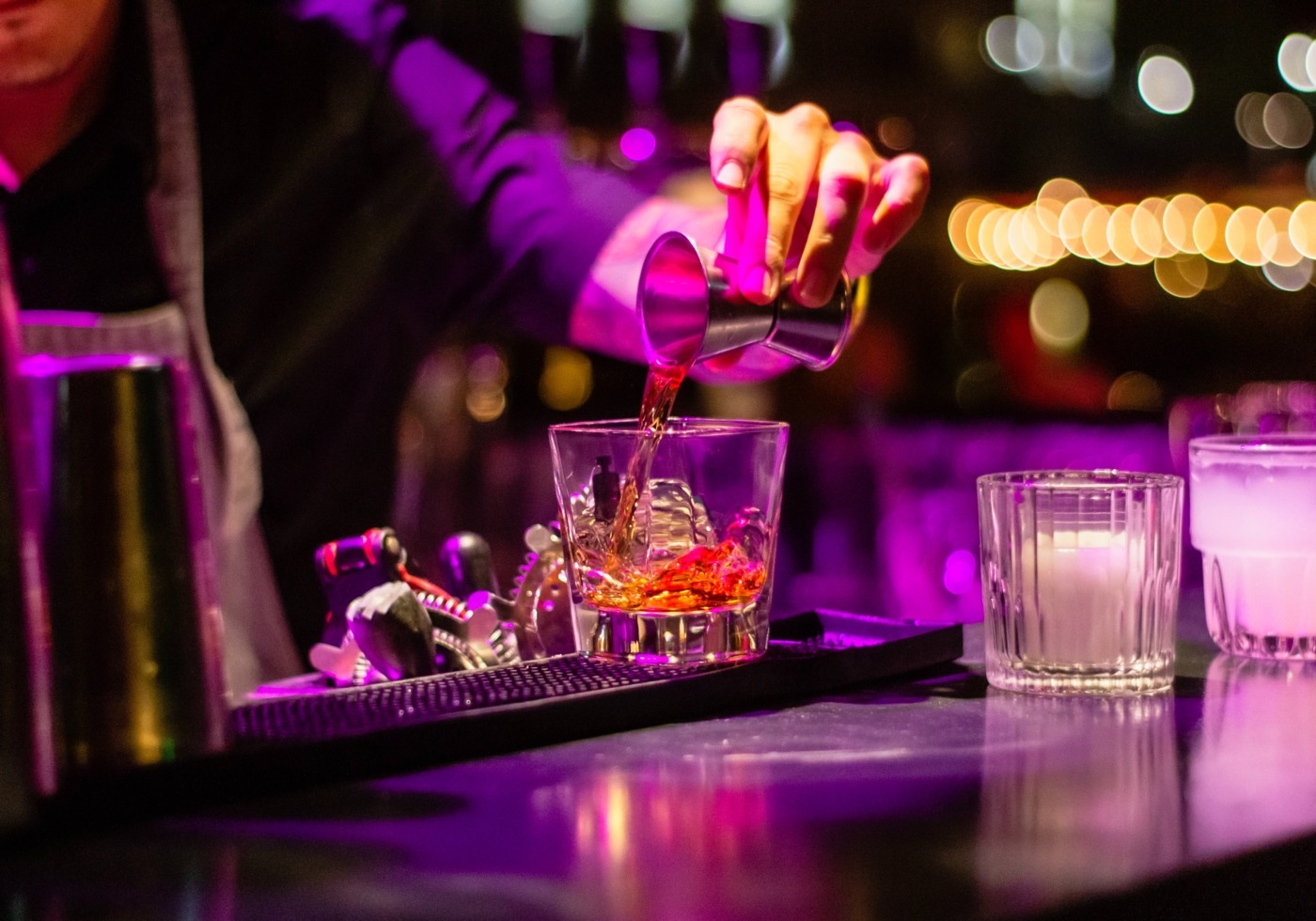 The return of POP! was irresponsible and unnecessary

The crunch of crumpled plastic cups underfoot, slurred shrieks of drunken girls in fancy dress, the clatter of Eating At Warwick cards thrown down to pay for vodka shots. These are just some of the beautiful sights that freshers are missing out on this year. Yes, POP! certainly used to be the highlight of the week for many, and we were sad to wave a solemn goodbye to the midweek madness.

So it was a shock to the system when Warwick announced they would be renewing the event (with restrictions in place, of course) just a few weeks into the term. After all, many of us were still in our mourning period and were unprepared to see it dug up from the grave. Clubs and societies could book up to three tables at the event, each sitting six people in accordance with current UK laws, for the course of the four-hour event. Tables were socially distanced and people were not allowed to move between the tables, preventing different groups from mixing. An appearance by Warwick legend Disco Dave (whose true identity remains a mystery to this day) was promised – but only for an hour and a half.

Societies Officer Olly Barron told The Boar: “Students have been asking for something in person for a while, so to provide we have brought back a POP!-themed social event in a COVID-secure manner.” However, this decision has been widely criticised by Warwick students, as well as several SU officers. Akosua Sefah (Democracy and Development Officer) shared a post on Facebook regarding the event, which stated “the SU is actively choosing to endanger the lives of the entire student body for the sake of profit”. This criticism of POP! was co-signed by eight other officers and admittedly holds some weight – was it really the safest thing to do in a global pandemic?

Despite the precautions put in place, encouraging 200 students to gather in one place for an evening where there is nothing to do but drink seems like a recipe for disaster. Even if guidelines were enforced during POP! there was little to stop the same students from mixing as they spilled out of the doors of The Copper Rooms and into the night. And who could blame them? Holding a club night, even with strict rules, suggests Warwick is endorsing students attending all kinds of social events.

If POP! is free to go ahead, how can Warwick criticise students that didn’t manage to grab tickets for holding flat parties or gathering on the piazza for an illegal trolley rave? Putting aside ethics for a moment, the whole event just didn’t seem worthwhile. Whilst I hope all the students in attendance had a great night, there’s just nothing POP!-like about being seated for four hours while Disco Dave bumps his ABBA’s Greatest Hits collection. It certainly doesn’t sound fun enough to justify the risks of Covid. As pointed out by the SU officers, it would be hard to find anyone who thinks POP! is worth dying for.

When Warwick asks Disco Dave to raise the roof with his cheesy 2000s hits, they’re also raising the infection rate

Perhaps a major flaw of the event was the advertising, especially since it was more akin to circling than to the legendary midweek madness. Instead of attempting to revive POP! in a Covid-secure manner, the university might have been better off holding completely new events. Or even just sticking to the virtual socials until the situation improves. While they might not be as fun, at least they aren’t full of false promise and the risk of infection.

Of course, I don’t mean to shame the students who attended the POP! night. Like most second years, I even contemplated going myself, before deciding it was safer to stay in with a bottle of vodka and The Haunting of Bly Manor. All I’m saying is this: when Warwick asks Disco Dave to raise the roof with his cheesy 2000s hits, we’re also raising the infection rate. As much as I love the event, I’d much rather be able to POP! back home for Christmas.