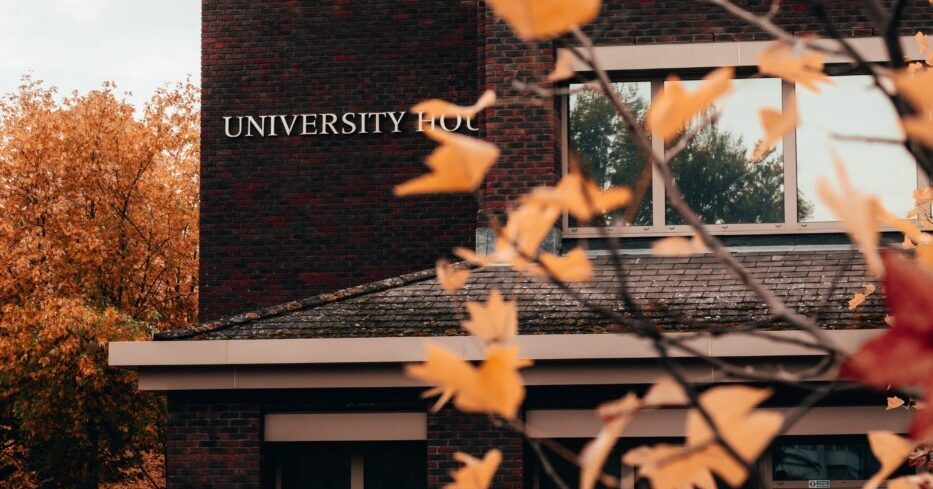 I started at Warwick in 2019, only a year after the infamous group chat scandal. I remember it being discussed in my student kitchen, over Echo Falls and Heineken, and I listened, reassured, as my male flatmates denounced the despicable behaviour of those involved. I felt safe, trusting that these were boys I could rely on to be “some of the good ones.” One of those same flatmates would end up raping me, less than six months later.

When I came to Warwick, I hoped that myself, as well as my fellow students, would be safe from sexual harassment, sexual assault and rape on campus. Unfortunately, that is not the case.

It is estimated that 75% of students suffer at least one unwanted sexual experience during their time at university, according to the National Union of Students. Yet, this is happening to real people, we’re not just statistics. Real people, your students, have to deal with these repercussions, with not feeling safe walking alone or in certain situations, anxiety, academic work being affected, flashbacks, nightmares.

I cannot count, or fathom, the stories of sexual violence that I have heard, from so many different people across campus

I cannot count, or fathom, the stories of sexual violence that I have heard, from so many different people across campus. It is more likely for a girl at Warwick to be affected by sexual violence, than to not be. Please take a moment to digest that. Every girl I know at Warwick has a story, either that has happened to them, or has happened to a friend, or both. Girls are not the only ones suffering, boys are too, and they are statistically less likely to speak up about it, which is an additional problem. Sexual violence has become far too commonplace, and action desperately needs to be taken.

These are your students impacted here, the same students that you vowed to protect, and whom you have a duty of care towards. The University of Warwick is one of the top institutions in the UK, yet its students, the leaders of tomorrow, are suffering. How can we be expected to reach our full academic potential, if we are burdened by incidents such as these? How can we expect prospective students, who are thrilled at the idea of studying here, to continue applying to Warwick if they are worried about feeling safe on campus? In the wake of my assault, I remember writing to my department, the course which I love dearly, begging for extensions on academic work because I simply could not focus after what had happened. It is not fair, or right, for my degree, or anyone else’s, to be impacted by something like this.

There needs to be a zero-tolerance policy for sexual violence, that is acted upon, ensuring that perpetrators face the appropriate consequences for their actions

Rape culture at Warwick is toxic. It is not “banter”, it is not a joke, or a case of the centuries-old-saying “boys will be boys”, it is about people who somehow think it is okay to violate someone else’s safety, privacy, and/or body. What seems like a joke to some is a life-long trauma to those it is inflicted upon.

We need to do better. It’s not acceptable for students to suffer the way they are, and have been for years. It needs to be made sure that survivors have the appropriate resources to deal with the trauma that results from sexual violence. Too many students are unaware of excellent resources, who provide exceptional support, such as our Independent Sexual Violence Advisor and CRASAC (Coventry Rape and Sexual Abuse Centre). We need to do better on educating students that no means no, that under no circumstance is it okay to invade another person’s body or privacy without consent. There needs to be a zero-tolerance policy for sexual violence, that is acted upon, ensuring that perpetrators face the appropriate consequences for their actions.

Every girl I know has been inappropriately touched on a night out, been the victim of inappropriate comments, felt unsafe in certain situations. A friend, coming home in tears after being groped by multiple boys in a club. A friend, hyperventilating after someone followed her home. A friend, upset after a boy took things too far without her consent. The look of fear on all of my friends’ faces, on every night out, as boys touched them inappropriately whilst walking past. A friend, sexually harassed whilst walking on campus. A friend, raped by someone she trusted. Me, bursting into tears in a seminar after having a violent flashback. Daily, weekly, monthly, this is the reality for students at Warwick.

I look forward to hearing from you.

When contacted for comment on the allegations made in this article, the University responded: “Our University Principles make clear that we do not tolerate sexual misconduct, violence or abuse. They also make clear that we are committed to providing a campus environment in which all members of our community feel safe and are respected.

“We encourage all those who require support or wish to report an incident to visit the Report and Support website, which will take them through the process of reporting their experience, enable them to do so online and provide full information on the range of support available.

“We also have an Independent Sexual Violence Adviser (ISVA) on campus who is an independent point of contact for anyone who has been affected by sexual violence and she will be offering emotional support and advocacy to anyone who is in crisis and their supporters.

“Those who are found to have broken our University Principles on sexual misconduct, either by the Police or the University’s own disciplinary processes, do face sanctions, which may include Complete Suspension or Expulsion (i.e. permanent withdrawal) from the University.

“As a University, we are committed to preventing and eliminating all forms of sexual misconduct and recognise the significant negative effects that experiencing sexual misconduct can have upon individuals and we will support them, as well as supporting those members of the University community (peers, personal tutors, etc.) to whom such experiences are disclosed.

“We are also committed to providing a supportive and confidential environment where individuals feel confident and empowered to disclose, will be listened to and understand the options available to them – and we will support everyone in our community to challenge inappropriate behaviour where it is safe for them to do so.”