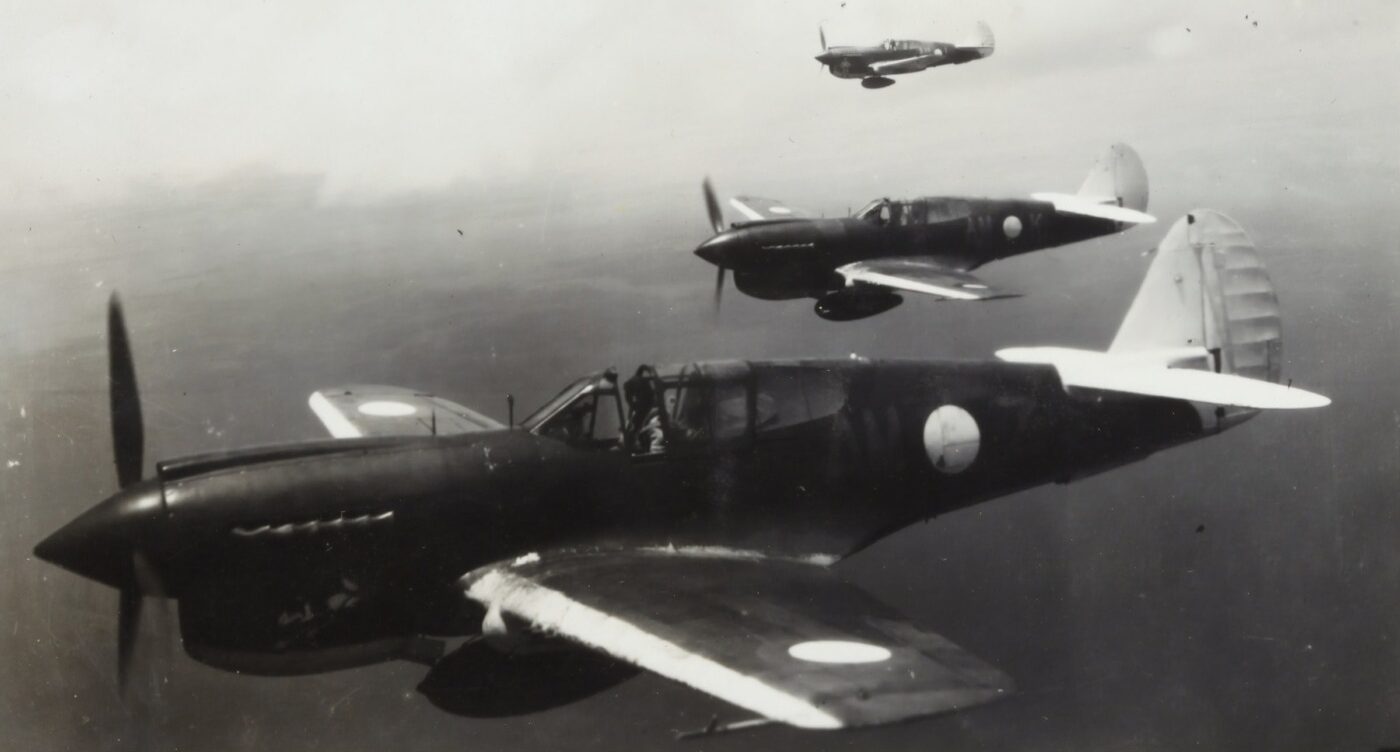 The term ‘Golden Age’ of cinema is used for a reason. Referring to the days when cinema was, supposedly, at its best, it inherently suggests contemporary films can never quite match the flawless nature of classic movies. Orson Welles’ Citizen Kane has long been a synecdoche for truly amazing films. From beautiful posters to surprisingly clear sound, remarkable filming techniques to sensational acting, there exists an assumption that cinema from the late 1960s onwards was only on a downward trajectory.

Obviously, this is fanciful. Cinema today is not simply blockbusters and sequels (both of which can be extraordinary). For a film to become a classic, it has to have existed for long enough to weave itself into the public zeitgeist. There are films released today that, over decades, will manage to do this.

However, one can’t help but wonder whether they’ll be able to reach the same significance of A Matter of Life and Death. Released in 1946, it’s evident from the title alone that the film will confront and tackle an array of issues. Most important of those is mortality. What happens to us after death? Can humans escape death? By posing these important questions, directors Michael Powell and Emeric Pressburger command the attention of viewers throughout. For, as long as humans are around, those questions will be as arresting in the present day as 70 years ago.

By posing these important questions, directors Michael Powell and Emeric Pressburger command the attention of viewers throughout

Broad questions are best tackled using specific cases. We’re introduced to Squadron Leader Peter Carter (David Niven), a Royal Air Force pilot whose plane is to crash over Germany. With no parachute, Carter decides he’d rather jump out of the plane that burn to death. Immediately, this is a horrific, terrifying scenario. That a final decision in an individual’s life would be choosing how they died reflects the horrors of warfare.

British Peter Carter is able to communicate with June (Kim Hunter), an American radio operator based in England. Never seeing one another, they appreciate one’s another voices and talents as human beings. Through their discussion, it’s clear they both wished the situation could differ, that life could take another path. Given the film was released only a year after the Second World War, those emotions would have held a great salience with the audience.

The twist comes when Carter escapes death. Despite jumping from the plane, he becomes lost in the fog. Though he should be registered as dead in the ‘Other World’, Conductor 71 (Marius Goring) misses him and so Carter lives – quite literally a matter of life and death! When Carter is on his own and alive, the music’s rich texture beautifully reflects Carter’s wonder at being alive, not least when all the odds say you should have passed away.

Films are often criticised for being contrived. While every film is meticulously plotted, scenes have to appear natural. Coincidentally, Carter is located on a beach right near to June’s journey home. The realisation of who the other is, just by their their voices is wonderful to see. As the war is ending, it’s impossible not to want them to succeed. This can’t be the case. Carter has defied the laws of life, simply by remaining alive when his life should have concluded.

I enjoyed the film’s contrast between colour and black and white, with scenes set in the ‘Other World’, photographed in black and white. Interestingly, this is never explicitly referred to as heaven. Powell and Pressburger clearly decided ambiguity would be most effective. In this other place are seemingly infinite archives of human lives that are never forgotten. In reality, the world in all its colour is there for the audience to enjoy. The most notable, and predictable, comparison would of course be with The Wizard of Oz (1939) where Dorothy is transported from her dull, difficult life on a colourless farm to the beauty of the yellow brick road. Carter can enjoy both his life with June, all while triumphant in escaping death, though death always catches up with us. Conductor 71 travels to Earth and freezes time, telling Carter how he must accompany him to the ‘Other World’. Using his love to June as a justification for remaining alive, he is allowed to appeal and take part in a trial.

Throughout, the directors have weaved together the subjective and objective. June has no knowledge of time being frozen. She cannot see Conductor 71. Carter blames these visions on his headaches and pains. Objectively, June requires the support of Dr Frank Reeves (Roger Livesey) to offer guidance over his situation. Subjectively, Carter knows that treatment, however scientific and advanced, will not prevent his quite literal judgement day.

Reportedly, A Matter of Life and Death was made to improve relations between the UK and USA after the war. Even though we were on the same side, there existed a strain in relations. Well, this film certainly strengthened those ties and weakened any resentment. The trial sequence, where Peter Carter makes for staying alive in the colourful world, gave me the sense of invoking God. Ironically, the religious trial in the ‘Other World’ occurred at the same time as Carter’s medical surgery on Earth.

A Matter of Life and Death provides a reminder that sometimes, just sometimes, outcomes can deliver justice

I found the film explored the unfairness of life in an intelligent, coherent way without becoming too abstract. It tackled ideas of determinism against free will, fatalism against choice. Carter didn’t decide to crash but did decide to speak to a radio operator intimately. June didn’t decide to work on that shift but did respond. The question of life’s fairness – whether love can triumph – is based on judgement and control. Carter and June recognise that they might be eternally separated. In this aspect, the film evoked Casablanca (1942), another classic of the ‘Golden Age’, where two people cannot fulfil their love for one another.

The film contained a huge deal of hope and optimism. Technical production wonks can appreciate the staggering nature of producing the film in its era. Historians can marvel at its role within cinema and a personal story within the Second World War. With their compassion and warmth, it’s impossible not to invest in Peter Carter and June, who start speaking coincidentally in Carter’s final hour. In a contemporary world where so much is going wrong, A Matter of Life and Death provides a reminder that sometimes, just sometimes, outcomes can deliver justice. 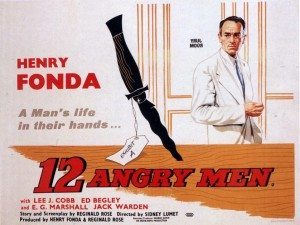