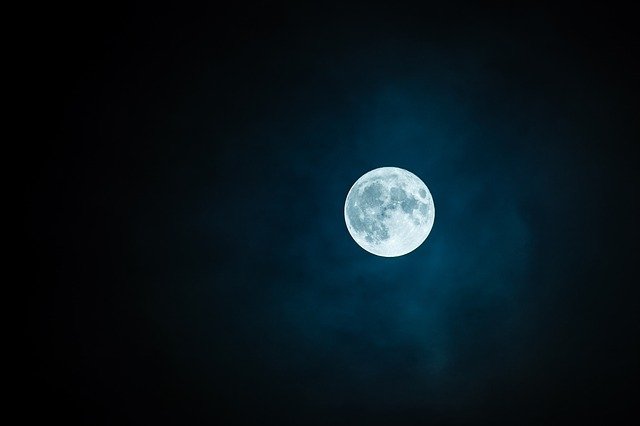 Is Earth’s oxygen rusting the Moon?

To the surprise of many planetary scientists, rust has been found on the Moon. New research from the University of Hawaii, published in Science Advances, suggests that it is indeed there. Conditions on our natural satellite do not favour the creation of rust, and examining why it is there could have significant impact on our knowledge of both the Moon and the Earth’s past.

To begin, there’s a simple question – what is rust? When iron is exposed to oxygen and liquid water, it becomes a form of iron oxide called hematite, and this is rust. It’s common on Earth, and it has also been found on the surface of Mars, but its presence on the Moon was somewhat unexpected, as oxygen and liquid water are in limited supply. It can be formed by certain other processes, but these are hindered by the presence of hydrogen – this element is present on the lunar surface due to solar wind, something our atmosphere prevents. So, with the odds and the science seemingly against it, where did the rust come from?

Shuai Li, assistant researcher at the Hawaii Institute of Geophysics and Planetology (HIGP), offered a theory. He said: “Our hypothesis is that lunar hematite is formed through oxidation of lunar surface iron by the oxygen from the Earth’s upper atmosphere that has been continuously blown to the lunar surface by solar wind when the Moon is in Earth’s magnetotail during the past several billion years.”

To make this discovery, Li, HIGP professor Paul Lucey and co-authors from NASA’s Jet Propulsion Laboratory (JPL) analysed the hyperspectral reflectance data acquired by the Moon Mineralogy Mapper (M3). The machine was onboard the Indian Space research Organisation’s Chandrayaan-1 orbiter when it surveyed our natural satellite in 2008, and the information it acquired helped scientists realise that the poles of the Moon had very different compositions than the rest of it.

Studying the data indicated the presence of hematite, and it’s more prevalent at high latitude (where there’s more water content) and concentrated on the Moon’s nearside, which always faces Earth. Li said: “More hematite on the lunar nearside suggested that it may be related to Earth. This reminded me of a discovery by the Japanese Kaguya mission that oxygen from the Earth’s upper atmosphere can be blown to the lunar surface by solar wind when the Moon is in the Earth’s magnetotail. So, Earth’s atmospheric oxygen could be the major oxidant to produce hematite. Water and interplanetary dust impact may also have played critical roles.

“Interestingly, hematite is not absolutely absent from the far-side of the Moon where Earth’s oxygen may have never reached, although much fewer exposures were seen. The tiny amount of water observed at lunar high latitudes may have been substantially involved in the hematite formation process on the lunar far-side, which has important implications for interpreting the observed hematite on some water poor S-type asteroids.”

JPL scientist Abigail Fraeman said: “At first, I totally didn’t believe it. It shouldn’t exist based on the conditions present on the Moon. But since we discovered water on the Moon, people have been speculating that there could be a greater variety of minerals than we realise if that water had reacted with rocks.” Fellow JPL scientist Vivian Sun added: “I think these results indicate that there are more complex chemical processes happening in our solar system than have been previously recognised.” She suggested that future Moon missions could be necessary to help examine some of the hypotheses put forward through this research.

For Li, finding rust could alter our knowledge of the historical relationship between the Earth and the Moon. He said: “This discovery will reshape our knowledge about the Moon’s polar regions. Earth may have played an important role in the evolution of the Moon’s surface.” The team hopes that NASA’s ARTEMIS missions can return hematite samples from the polar regions, which could confirm their hypothesis and reveal information about the evolution of the Earth’s atmosphere in the past billions of years. Our Moon remains full of surprises, and this one could be one of the most scientifically important yet.