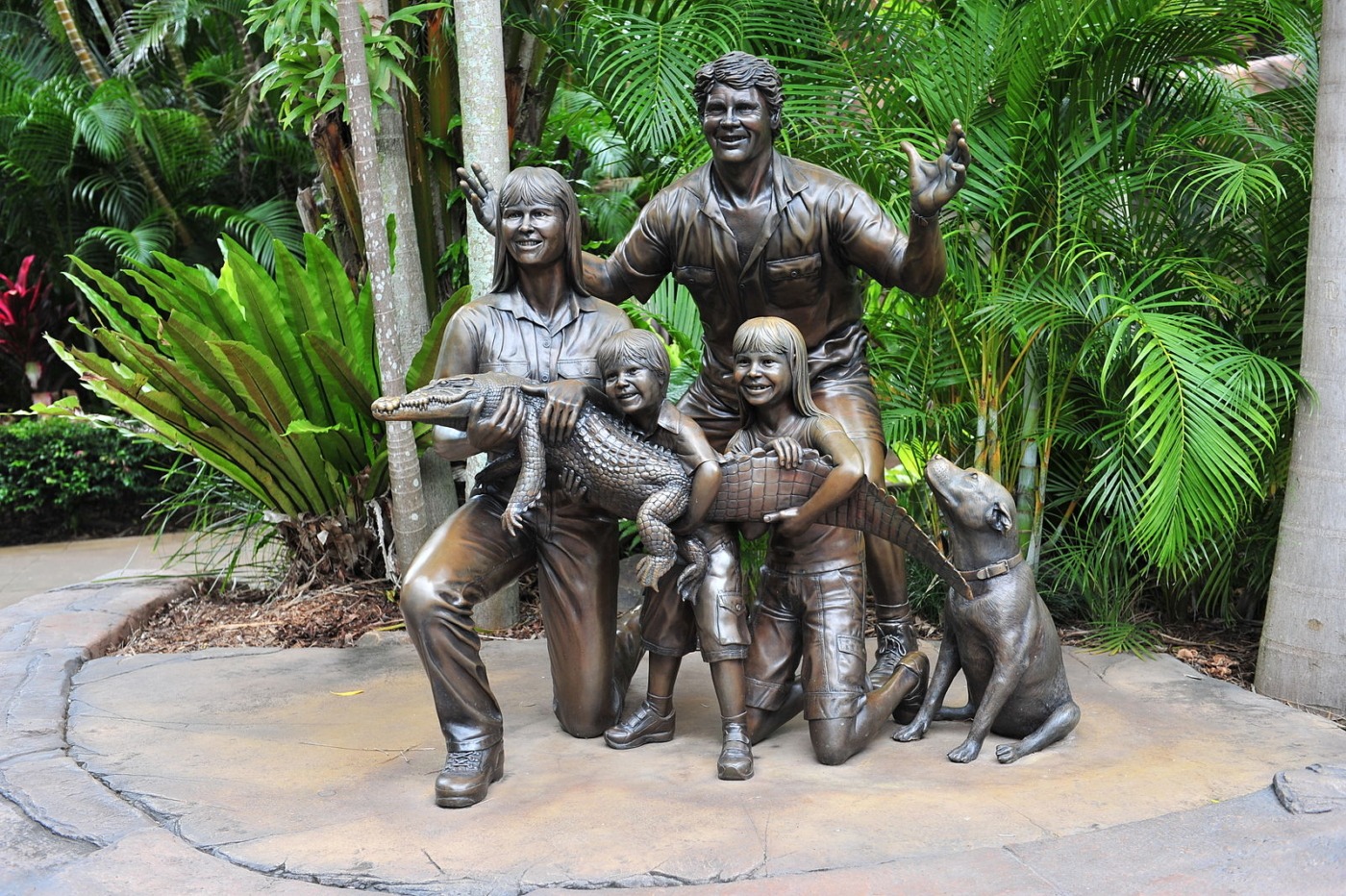 How have the Irwin family revolutionised environmentalism?

Nicknamed ‘Australia’s first family’, world-famous environmentalist Steve Irwin’s wife and children have become A-list celebrities in their own rights. While their initial fame was kickstarted by household name Steve Irwin (aka ‘the Crocodile Hunter’), they are more than just his relatives. The family are utterly unique in the modern world as, despite their celebrity status, they have remained incredibly humble, never letting fame interfere with their mission to protect the natural world.

In 2006, Steve Irwin tragically died from a freak accident involving a sting ray while filming a wildlife documentary in the Great Barrier Reef. His sudden, unexpected death was said to be “a huge loss” by then Australian Prime Minister John Howard, with over 300 million people worldwide watching Irwin’s public memorial service broadcasting.

Having shot to fame in the 90s, Steve became a national treasure and was one of the most popular celebrities of his time. He was not just another television personality; his enthusiasm and genuine passion to share his love for nature was unmatched. With countless wildlife documentaries to his name such as Croc Files, the Crocodile Hunter Diaries and, most famously, the Crocodile Hunter, his original hands-on, unconventional approach to wildlife conservation was iconic.

In 2006, Steve Irwin tragically died from a freak accident involving a sting ray whilst filming a wildlife documentary in the Great Barrier Reef

Despite the heartbreaking tragedy of losing Steve, the Irwin family have been massively successful at carrying on his legacy. Australia Zoo, ‘the most hands on zoological facility in the world’, has gone above and beyond Steve and his wife Terri’s initial vision. Originally opened by Steve’s parents in 1970, it now spans over 700 acres and employs over 500 staff, making it a world leading conservation facility. It has won countless awards, such as the Queensland Tourism Awards for five years running and is owned by Terri Irwin (fellow activist) who proudly continues Steve’s quest for “Conservation Through Exciting Education”.

The zoo boasts an impressive animal rescue unit and wildlife hospital as well as Wildlife Warriors conservation projects. These carry out extensive animal research, launch petitions, such as one to stop the harvesting of croc eggs and hold various community fundraising events. All profits from subscriptions to the family’s Crikey! Magazine go straight back into funding such conservation initiatives.

Australia Zoo, ‘the most hands on zoological facility in the world’, has gone above and beyond Steve and his wife Terri’s initial vision

Steve and Terri’s children, Bindi and Robert, are both exceptional environmental activists. Having been on television from an early age and brought up at Australia Zoo, they claim to be “the luckiest kids in the world” and have certainly followed in their father’s footsteps.

In recent years, the Irwin’s have gained a whole new platform of media attention and are definitely no strangers to cameras. In 2015, Bindi won Dancing with the Stars which launched the family into the spotlight once again. Today, Bindi has a whopping 4 million Instagram followers and as of 2018, holds the world record for being the most followed TV conservationist on Instagram.

Likewise, Robert boasts around 2.3 million Instagram followers and is known for his impressive wildlife photography, often running photography competitions at the zoo. He frequently guests on The Tonight Show Starring Jimmy Fallon, bringing various exotic animals on and educating audiences with his charming personality. In 2018, a video with Kevin Hart and Robert on the show went viral, attracting 50 million views.

Steve and Terri’s children, Bindi and Robert, are both exceptional environmental activists

In 2018, the reality show Crikey! It’s the Irwins premiered on Animal Planet and is the first to feature the whole family. It follows the Irwin’s daily life as they deal with the challenges of running Australia Zoo as well as various conservation projects. It has received exceptional ratings with one reviewer online writing: “This show is absolutely awesome! I thought about how Steve Irwin would be so very proud of his family and what a great job Terri Irwin has done in raising her children and continuing their legacy of Wildlife Conservation. Their family have been such an inspiration to me.”

With all this wealth and publicity, it would be easy for the Irwins to lose focus on their environmental mission and get caught up in the Hollywood glamour. However, the family is not like that. A large proportion of the money they make filming goes straight back into conservation projects on the zoo and they often show up to high-profile interviews and red carpet events sporting their khaki zoo gear. A lot of their time is still spent away from the public eye, working behind the scenes at Australia Zoo, just like normal people. Occasionally, they can be seen feeding crocs in shows at the zoo’s Crocoseum or working in the enclosures.

For them, mainstream media is not a means to promote themselves but a platform to advocate for environmentalism. Robert says, “Dad never cared about being known for himself, he cared about the message, and that’s what I’m trying to do, continue that message.” By using social media, they can inspire people, especially younger generations, to look after the planet and raise awareness to the natural world. They have been revolutionary in paving the way for environmentalism and proving that activism can go hand in hand with trendy pop culture. Fame has not rattled them in the slightest and despite their hectic schedules, they still find time to balance media trips with working at the zoo.

The Irwins are such a unique and likeable family and it seems no one has anything bad to say about them. Watching them in interviews, it is clear that they are genuinely passionate for the work they do and they have shown this by dedicating their whole lives to nature. Although some doubt how much work they actually do, due to being such huge public figures, it is clear that they are still very much focused on their progress at Australia Zoo. The family have struck the perfect balance between wildlife conservation work and mainstream media attention.

They have tactically used their fame to their advantage, to promote the wildlife conservation work that they are passionate about. It is incredibly rare to find such passionate environmentalists. The family trio have been monumental at combating the global biodiversity crisis. The Irwin family are world-leading naturalists that have revolutionised modern environmentalism. 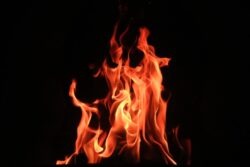 What is Climate Doomerism? 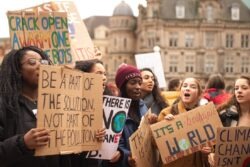 The Green Opinion: Is white supremacy destroying the planet? 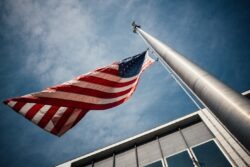 How important is a strong environmental policy in the upcoming US election?