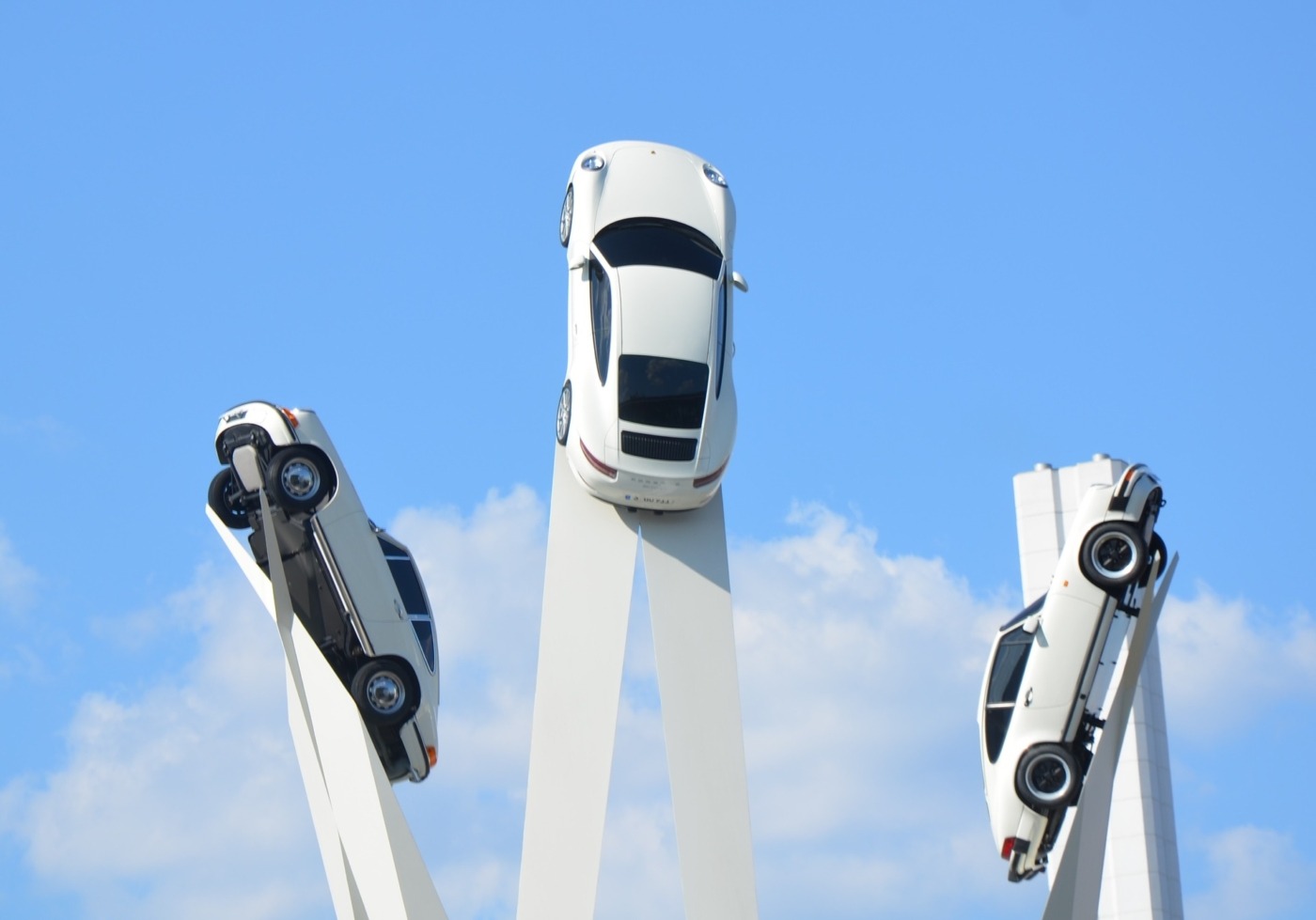 Flying car permitted to take to the roads

For a long time, the spectre of a flying car seemed as if it belonged in the world of fiction – we saw Doc Brown take to the sky in the Back to the Future films, and Francisco Scaramanga famously had one in the 1974 Bond film The Man with the Golden Gun, but surely they were never likely to be popular in reality? Well, that day may be sooner than you think – the Dutch company PAL-V has just seen its commercial flying car approved for use on the roads there. What is the science behind this vehicle, and will it lead to us all having our own flying cars?

The PAL-V Liberty is a gyrocopter, which means that the rotors on top provide lift thanks to airflow, and that means they’ll work even if both engines cut out. A separate propeller engine on the back of the car provides thrust when it’s in the air. It’s made of carbon fibre, titanium and aluminium, and it weighs just under 700 kg. It has three wheels, for a number of reasons – it saves weight in the air, it helps counter the Liberty’s high centre of gravity and, perhaps most importantly, it made it a lot easier to certify on the roads. It also has room for a passenger, if you want to take someone on a private flight.

On the ground, it has a top speed of 100 mph and needs less than nine seconds to go from 0-60mph. In the air, the Liberty can hit a max speed of 112mph, with cruising speed and air range of 400-500 km. For comparison’s sake, the average helicopter is able to travel at around 160mph (but, of course, you can’t convert the helicopter into a driving vehicle). It has a 27-gallon tank, which provides a flying range of 250-310 miles, and a driving range of up to 750 miles.

You’ll need to be doubly licenced to drive the PAL-V Liberty – you’ll need both a driver’s licence and a pilot’s licence to take the wheel. If you want to fly the vehicle, you’ll also need to be able to drive to an airfield for take-off, as the car is unable to take off or land vertically. At the moment, it requires a runway of at least 590 feet for take-off, and 100 feet for landing. Currently, the process of converting between flight takes around 10 minutes, although the company’s engineers will work on streamlining the process.

On the ground, it has a top speed of 100mph and needs less than nine seconds to go from 0-60mph

Last year, PAL-V’s CEO Robert Dingemanse said: “After years of hard work, beating the technical and qualification challenges, our team succeeded in creating an innovative flying car that complies with existing safety standards, determined by regulatory bodies around the world. While other flying car manufacturers’ concepts require modified regulations and, in many cases, not-yet existing technologies, PAL-V deliberately chose to engineer, design and building a flying car with proven technologies and fully compliant with existing regulations.”

So, will we see these cars on the road soon? The answer, quite simply, is no. PAL-V can’t actually start producing the car until it passes quality tests with the Netherlands Vehicle Authority, so only one is currently permitted on the roads with an EU plate. The car also isn’t allowed to fly without lots of regulations, clearance from aviation and city and commissions, and careful analysis of safety measures. It must complete at least 150 flying hours, and undergo tests to receive certification from the European Aviation Safety Agency. There are many questions that need to be answered – how high will the cars be allowed to leave, or will they need to keep to designated areas in the sky?

PAL-V is far from the only company working on flying cars. Just this week, we also saw the successful flight of the AirCar – developed by Klein Vision, this vehicle is built to resemble a car and a plane and is the first flying car to actually merge the two concepts. Additionally, Porsche and Boeing are working on drone-like air taxis, which could be ready for sale by 2025. But the PAL-V Liberty marks the first realistic attempt at a commercial flying car that, in the not-too-distant future, could be powering through our skies. 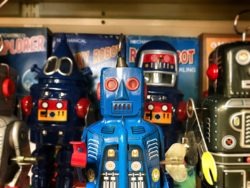 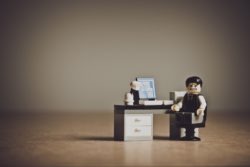 Get Schwifty with multiverse theory 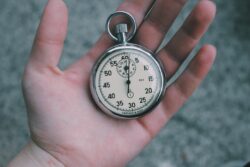