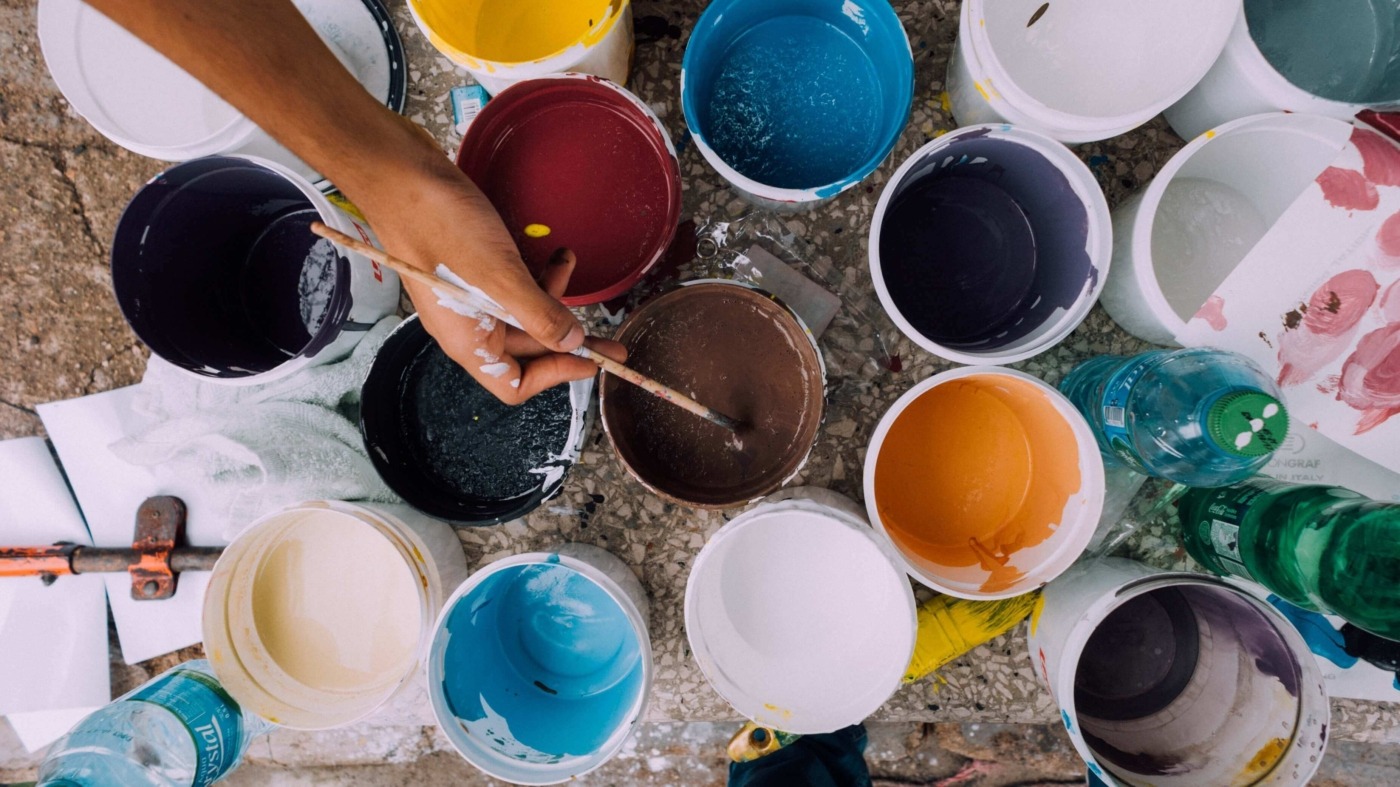 A financial perspective on the government’s neglect of the arts

I am lucky that I am only infuriated with Rishi Sunak’s anti-arts rhetoric. I am lucky that I am still in full-time education and, thus, am sort of in a safe bubble removed from the world of work. I am studying English and Creative Writing. If I were working now, probably in the creative industries, already battered by the pandemic and the government’s half-hearted support measures, Sunak would have essentially kicked me while I was down.

I’ll explain the flaws in the government’s anathema against the arts with economics and numbers, seeing that’s all that apparently matters to them

I could have written this from a different angle, appealing to Sunak and any other likeminded arts sceptic with a passionate plea about the arts being at the heart of not only our culture but also our humanity. I’m not sure that would work. And since he has called upon creatives to retrain and find another purpose, I will do that with my writing. I am normally a culture writer, but now I’m going to be a finance writer. I’ll explain the flaws in the government’s anathema against the arts with economics and numbers, seeing that’s all that apparently matters to them.

I did A-Level Economics and learned that there are multiple kinds of unemployment. The type of unemployment that’s occurring now because of the pandemic-induced recession is called cyclical unemployment. It’s a natural consequence of recessions forcing businesses to close permanently. There is another kind of unemployment called structural unemployment, which is longer lasting and more severe. It is caused by a certain occupation going into decline or essentially dying out. It’s what might happen if a certain job was replaced by robots or machines.

By calling on arts workers to retrain (and that awful Fatima poster gives off this same message), Rishi Sunak appeared to be treating this instance of cyclical unemployment like structural unemployment. On the surface, it would make sense for people to look outside of their usual field for employment, and many in the arts have already done that even before the pandemic to subsidise their incomes. An order to retrain feels more permanent, however. It feels eerie, like he subliminally knows that his government hasn’t helped the arts adequately enough for those who work in it to feel confident that they have an industry to go back to. It wouldn’t be amiss to feel that he is quietly blaming people for ending up in a naturally unstable and sometimes low paid industry. It is an easy, lazy way out of accountability.

But the Conservative Party has never valued the arts as much as the arts deserve to be valued. There has been concern amongst those in the theatre sector that the government hasn’t supported them enough purely because they see their jobs as glorified hobbies, rather than the source of their livelihoods. It has been argued that this has political reasoning given that research has found that people in the arts are more likely to be liberal and left wing – de facto anti-Conservative – than any other occupation.

They blindly ignore the £10.8 billion that the arts pump into the economy every year

But economics can explain why the government doesn’t value the arts either. It’s widely accepted that workers in the arts and creative industries earn less than those in STEM-related fields. It wouldn’t be surprising if, in part, they earn less because we perceive that those workers and their time aren’t worth as much. But, because those in STEM earn more, they funnel more money into the economy through taxes and possibly increased spending. This might explain why the government has pushed schools to commit more time and resources to STEM and be austere with creative subjects. However, they blindly ignore the £10.8 billion that the arts pump into the economy every year – this is nearly eleven times more than the grants the government provided as part of its Culture Recovery Fund.

People have constantly called for changes to be made to society when we begin to build a post-pandemic world. Valuing the arts and their economic contribution would be the perfect place to start. And if there are economic arguments for it as well – technically economics is a social science, so it’s more valuable! – there’s enough of an incentive for the Conservative Party to listen. 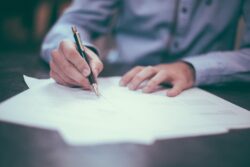 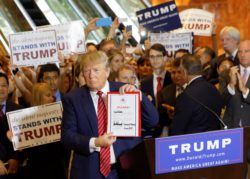 Are Warwick students ‘creative’ enough for the creative sector? 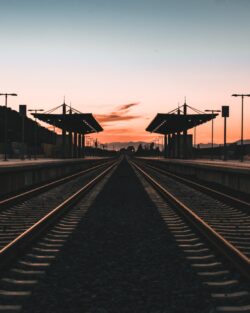