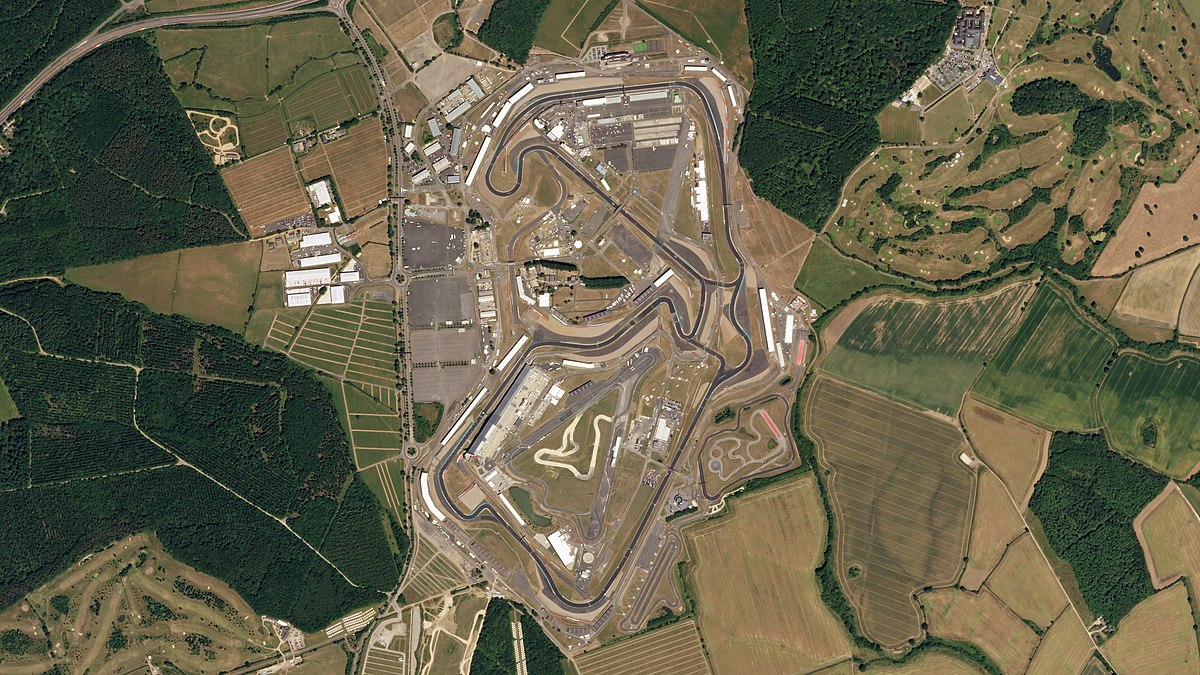 Formula One has announced a 23-race calendar for the 2021 season, the longest in F1 history if the schedule is completed.

The season is scheduled to begin in Australia on 21 March and will end in Abu Dhabi on 5 December.

The British Grand Prix at Silverstone will be on 18 July, and the recently-announced Saudi Arabian Grand Prix will be the penultimate race on 28 November, the first-ever race in the country.

Omissions include the highly-anticipated Vietnam Grand Prix, which has been removed from the schedule after a key official was arrested on corruption charges.

It is provisionally expected that the 2021 Brazilian Grand Prix will be held in Sao Paulo, rather than Rio de Janeiro, despite the fact that the contract for the Interlagos track expires this year.

The Portimao and Imola circuits, both of which were run during the 2020 season, will act as reserves in case any of the other races fall victim to Covid-related cancellations.

Otherwise, the calendar is largely similar to the original 2020 schedule before Covid-19 issues led to the first 10 races being called off, with the biggest change the moving of the Dutch Grand Prix from the spring to 5 September.

An F1 statement said: “The plans for 2021 have involved extensive dialogue with all promoters and their local and national authorities at a time of ongoing fluidity related to the global pandemic.

“Formula 1 and the FIA put in place robust health and safety measures to allow the revised 2020 season to restart and run effectively.

“Our hosts for 2021 are reassured by our safe return to racing this season and confident that the plans and procedures we have in place will allow us to return to a level of normality for the 2021 season.”

F1 chairman and chief executive officer Chase Carey said: “We are planning for 2021 events with fans that provide an experience close to normal and expect our agreements to be honoured.

“We have proven that we can safely travel and operate our races and our promoters increasingly recognise the need to move forward and manage the virus.

“In fact, many hosts actually want to use our event as a platform to show the world they are moving forward.”

The provisional F1 calendar for 2021, along with those for the FIA Formula 2 and Formula 3 Championships, remains subject to approval by the FIA’s World Motor Sport Council.

After a year in which F1 was governed largely by external circumstances, 2021 is a bold and ambitious schedule – it looks like, after a necessarily reduced schedule, F1 is going bigger than ever before. On the face of it, this is a good thing. A larger schedule means more F1, more opportunities for racing and more excitement for the fans. Variety in a sport like F1 is always a good thing, particularly if the current Mercedes dominance is likely to strip the excitement from the rankings part of the sport.

However, this giant calendar is not without its disappointments and controversies. After Nguyen Duc Chung’s arrest in August for the alleged appropriation of documents containing state secrets, there’s now a sword hanging over the future of the Vietnam Grand Prix – not just next year, but forever. That would be a shame, as the Vietnam proposals looked as if they’d deliver an exciting race. It will likely be replaced by Portimao or Imola, which deserved more than their reserve status after enjoyable races this year.

Expect backlash over two of the tracks. I’ve previously reported on the opposition to the construction of the new Rio track on environmental grounds, and there will likely be pressure come the Brazilian GP against a future Rio move. The confirmation of the Saudi Arabian GP is likely to see F1 chiefs butt heads with human rights activists – the Jeddah race has been condemned as sports washing by Amnesty International and the Human Rights Watch, and as F1’s fanbase and its drivers are more openly politically conscious, expect this criticism to ramp up.

It’s a long season and, in parts, a controversial one, but the 2021 F1 season is shaping up to be a strong one.