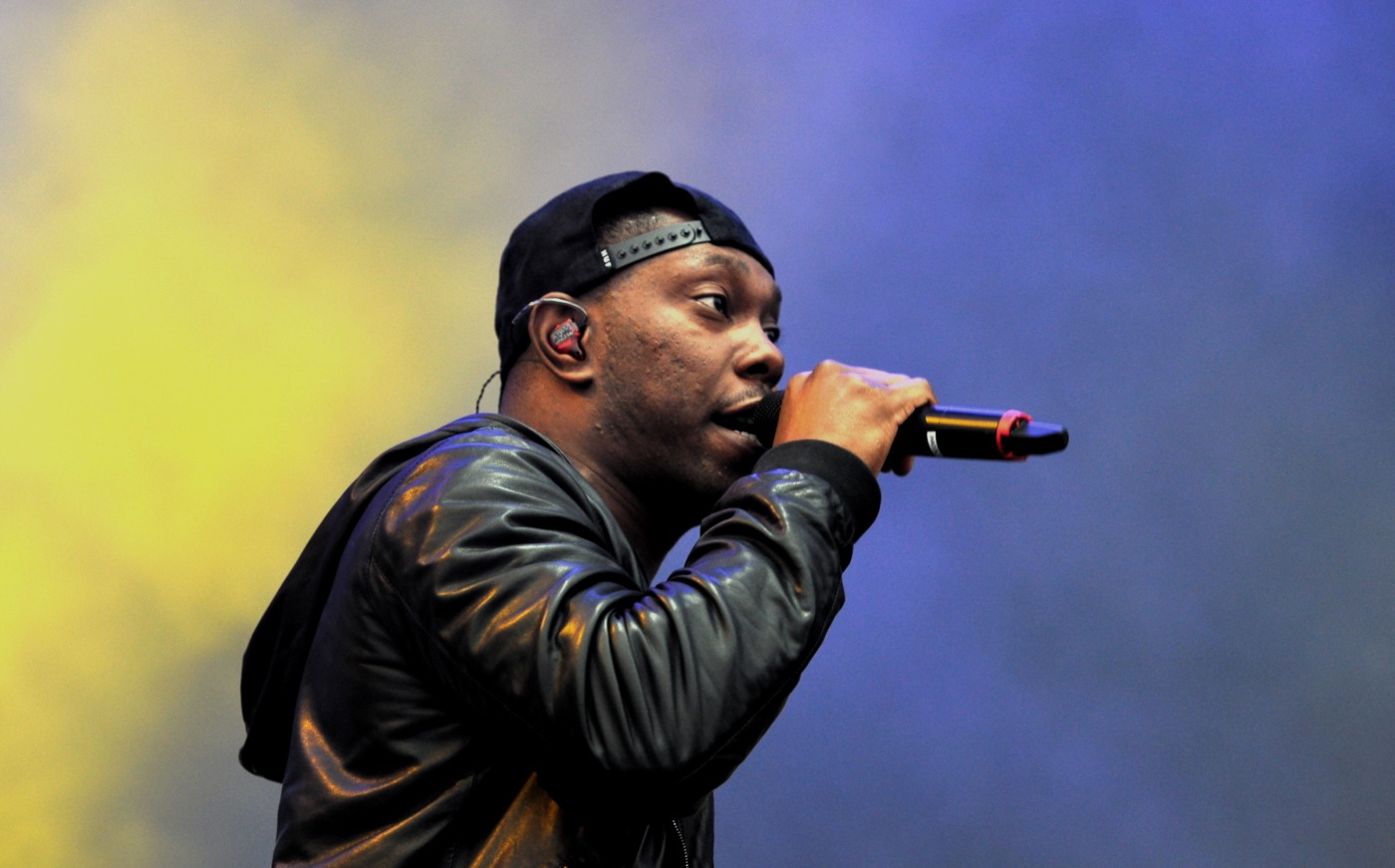 E3 AF is the seventh studio album by Dizzee Rascal, three years after the release of his last album Raskit which saw a return to a grime sound more akin to his first two albums. E3 AF also sticks with his traditional grime sound, while experimenting with other sounds from the UK music scene such as drill. Overall, this is a solid album from Dizzee Rascal and it probably ranks somewhere around the middle in terms of quality when compared to the rest of his albums.

Something really encouraging to see is Dizzee Rascal collaborating with many other big names in the UK grime music scene. This is something that Dizzee has never really done before, mainly due to him diverting to a more mainstream sound in his fourth and fifth albums. Eight of the ten songs on this album include vocals or bars from featuring artists. A cynical review may accuse Dizzee of running out of verse ideas, but personally, I think the variety and novelty of having so many big names on his album only add to the quality of the tracks.

Highlights for me are the features from Ocean Wisdom, Ghetts, Frisco and P Money. Apart from Ghetts, I have not gone out of my way to listen to the music of these four extensively and I never particularly thought they ever stood out, neither in terms of the quality of their flows nor lyrics. However, it was a wonderful surprise to see them pull off verses which really hit, especially considering they are rapping on the same track as Dizzee Rascal who is a legend of the scene himself.

The drill influence was something that I was initially wary of, I could hear it throughout Dizzee’s singles and I was initially worried. Drill is not a genre that I have enjoyed particularly – aside from Unknown P’s ‘Fire in the Booth’. I had written off ‘Act Like You Know’ as a worse copy of the song ‘Wot U Gonna Do?’ found on Raskit; ‘Body Loose’ seemed like Dizzee was trying to capture a similar success to Wiley’s ‘Boasty’ found in UK clubs. However, on reflection, I think ‘Act Like You Know’ is one of the best tracks on the album, but I still think ‘Body Loose’ is the weakest song on the album in terms of lyrics and production.

One particularly disappointing track was ‘Eastside’. I am a big fan of Ghetts, Kano and Dizzee Rascal (Ghetts is the only one of the three that I have not seen live) so having all three on one song sounded like something I would be listening to on repeat, much like Kano and Ghetts’ collaboration on ‘Class Of Deja’. Sadly, apart from Ghetts’ verse, I think there is a disparity between the energy of the production and the energy that Dizzee and Kano bring to their lyrics.

These types of songs are often overlooked in Dizzee’s albums (perhaps due to how good his other tracks are), but they certainly deserve special mention

The song suffers from the experimentation with drill sounds. Dizzee and Kano are rapping as if they are both on a grime track, hence their flows are very visceral in their lyrics and delivery. Meanwhile, drill productions carry a more ominous tone to them instead and only Ghetts really manages to bring that ominous tone to his lyrics.

Meanwhile, ‘Act Like You Know’ and ‘Don’t Be Dumb’ both benefit massively from the experimentation in drill, with the ominous tone of the choruses and verses of both. ‘Don’t Be Dumb’ is a classic Dizzee track as shown through its style of flow and lyrics, with the back-to-back verses with Ocean Wisdom offering up a real treat near the end of the album.

There is an issue in some of the choruses, too – Dizzee’s overuse of repetition in tracks ‘God Knows’, ‘That’s Too Much’ and ‘Act Like You Know’. This technique was implemented well Raskit’s ‘Wot U Gonna Do?’, but it’s gotten a bit boring to listen to now. However, those songs remain highlights of the album due to their strength in every other aspect.

The slower songs such as ‘Energies + Powers’ and ‘Be Incredible’ also showcase Dizzee’s great ability to tell a story from his unique perspective, a talent that he has had ever since Boy In Da Corner and adds a real poetic touch to the albums. The featuring vocals from Alicia Harley and Rob Jones TV really add to the meditative tones of the track. These types of songs are often looked over in Dizzee’s albums (perhaps due to how good his other tracks are), but they certainly deserve special mention.

If you’re a fan of Dizzee Rascal, or grime/drill genres in general, E3 will be worth a listen. While it has its faults, it is still a solid outing from Dizzee. When I get the chance to – lockdown restrictions and availabilities permitting – I will be making an effort to watch him live during his E3 AF tour to enjoy my favourite tracks live. 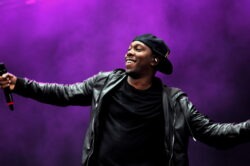