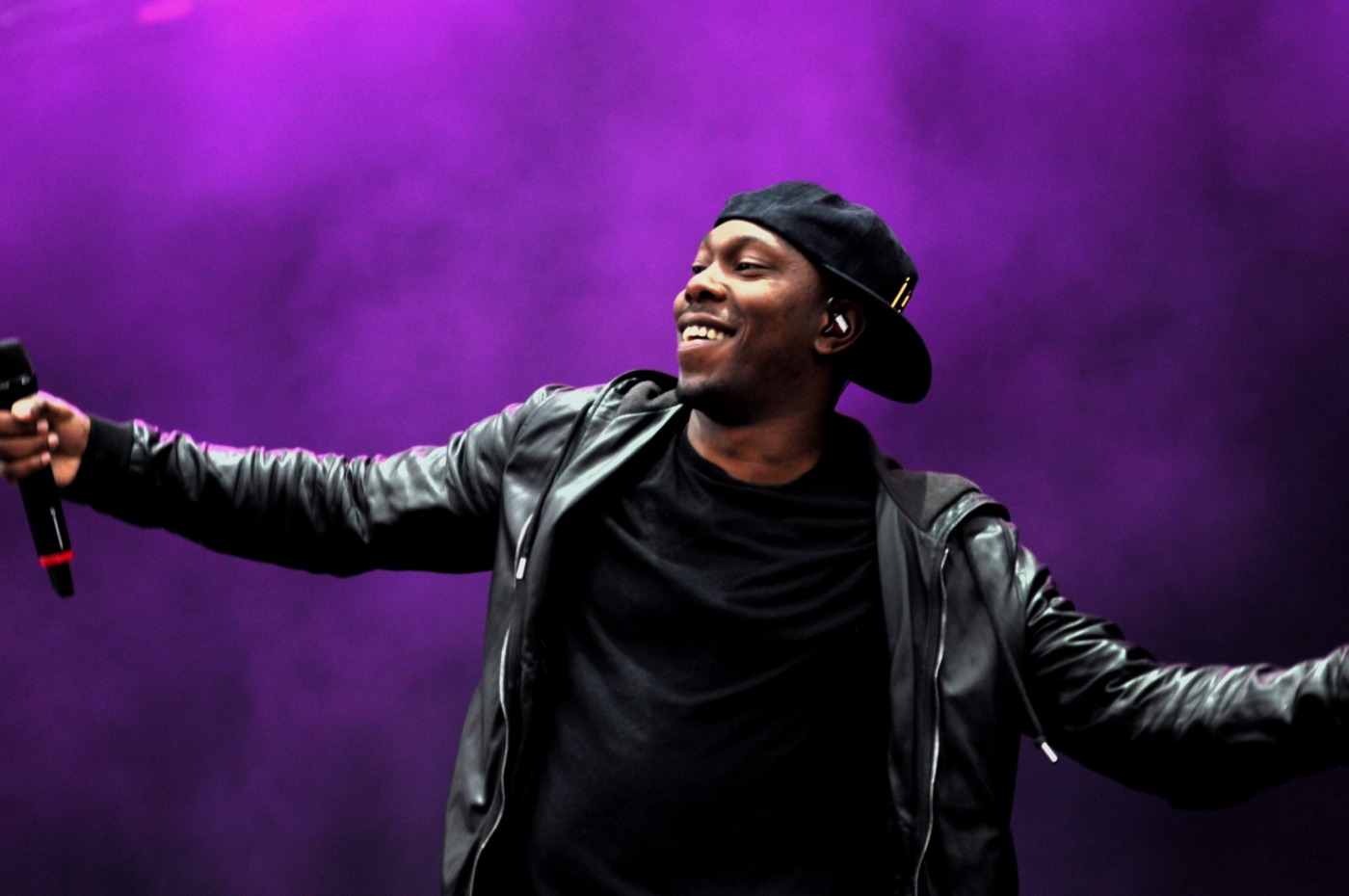 Since George Floyd’s murder, a lot of people have taken the necessary time to reflect on their insensitivities and ignorance towards race issues. I think it’s time that those of us who are unfamiliar with the black London culture that grime was birthed from realise that dismissing the genre as promoting violence and misogyny is due to cultural insensitivity.

Why do so many view rap music as a culture of flexing, sexism and violence when rock music has had more than enough of those since the sixties? The difference between the two genres is nothing to do with the quality of the music, but far more to do with the races that they’re associated with.

Some friends have listened to grime and just decide it’s not their type of music, which is fair. Those who fully dismiss it, however, often without actually listening to the genre, should give it a second chance.

One of the people who was full of praise for early grime music was my old Latin teacher, who after hearing that a friend and I were going to watch Dizzee Rascal live, confessed to being a massive fan of the album Boy In Da Corner.

It is easy to see why Boy In Da Corner managed to gain fans from even the most unlikely of places: the 16-year-old Dizzee – real name Dylan Mills – made an album which is now considered a grime bible and one of the best albums of the century, ranking 6th in the Guardian’s Top 100 albums of the 21st-century list.

Songs like ‘Sittin’ Here’, ‘Do It’ and ‘Brand New Day’ share stories of the violence and paranoia that comes with growing up in the more impoverished and ignored London communities

The album has some real hits to make any club night or live performance fill with energy and hype. Songs like ‘I Luv U’ and ‘Jus’ A Rascal’ offer infectious beats with kinetic flows and lyrics to match. Watching these songs performed live even managed to exceed my expectations and I will be keeping an eye out for any other tours that Dizzee does.

This energy comes from Dizzee’s sonic past, having been a drum and bass DJ since age thirteen and self-produced ‘I Luv U’, his first single, at age sixteen. He had made a number of appearances on local pirate radios promoting the grime sound, appearing with his rap crew Roll Deep who he left shortly after finding solo success.

There is another side to the album that has contributed just as much to its longevity. Boy In Da Corner offers an insight into what growing up in East London at the turn of the century was like. Songs like ‘Sittin’ Here’, ‘Do It’ and ‘Brand New Day’ share stories of the violence and paranoia that comes with growing up in the more impoverished and ignored London communities, shadowed in the heavy gang culture that surrounds them.

Dizzee Rascal grew up in London as the child of a Nigerian father and a Ghanaian mother. His father died while he was still young and he was known for being violent and disruptive in school, getting expelled multiple times. From the themes of Boy In Da Corner, it’s clear that music was a huge outlet for him.

One thing that my Latin teacher said about Dizzee’s first album is “poetry is nothing without its context”, which is a phrase always worth considering when looking at any rap music and one which I always come back to when people end up dismissing it. Throughout the album, there is a clear sense of Dizzee being scared of growing up and the people around him growing up in areas where crime was – and, due to various systematic issues that are not talked about enough, still is – rampant.

The gunshot and church bell sound effects in ‘Sittin’ Here’ are especially haunting when paired with the meditative beat and Dizzee’s anecdotes of how those he knew as children are now involved in gang violence. ‘Brand New Day’ and ‘Do It’ include moving lyrics about trying to stay motivated and keep your head up while living in areas where everything seems hopeless and the people who are meant to help you are nowhere to be seen.

‘Jezebel’ also shows Dizzee’s storytelling ability at its best, reciting the story of a girl whose path has gone wayward to the point of ruining her own life after giving birth to two girls at a young age. Through all of these songs, Dizzee offers commentary on the culture he is living in as well as the day-to-day lives of those living in similar situations.

The fact that we’ve seen such themes in recent albums such as veteran grime artist Kano’s Hoodies All Summer proves that these are still prevalent issues almost 20 years on. Depressingly, it feels as though limited progress has been made by the powers that could improve the living standards for people living in these areas.

Dizzee Rascal is known as a true pioneer of grime music. Listen to any piece of grime music and you’ll see the DNA of Dizzee’s production. It is worth noting that Dizzee produced all of the beats found on this album – they all have the raw, visceral sound that makes grime music so special.

During his youth, Dizzee was a fan of the grunge scene and specifically Nirvana – it’s clear he tried to emulate their similarly visceral sound for the UK rap scene. While the lyrics may appear to be deceptively simplistic in places, they pair with the beat like a match made in heaven to make every song on the album a hit in its own right.