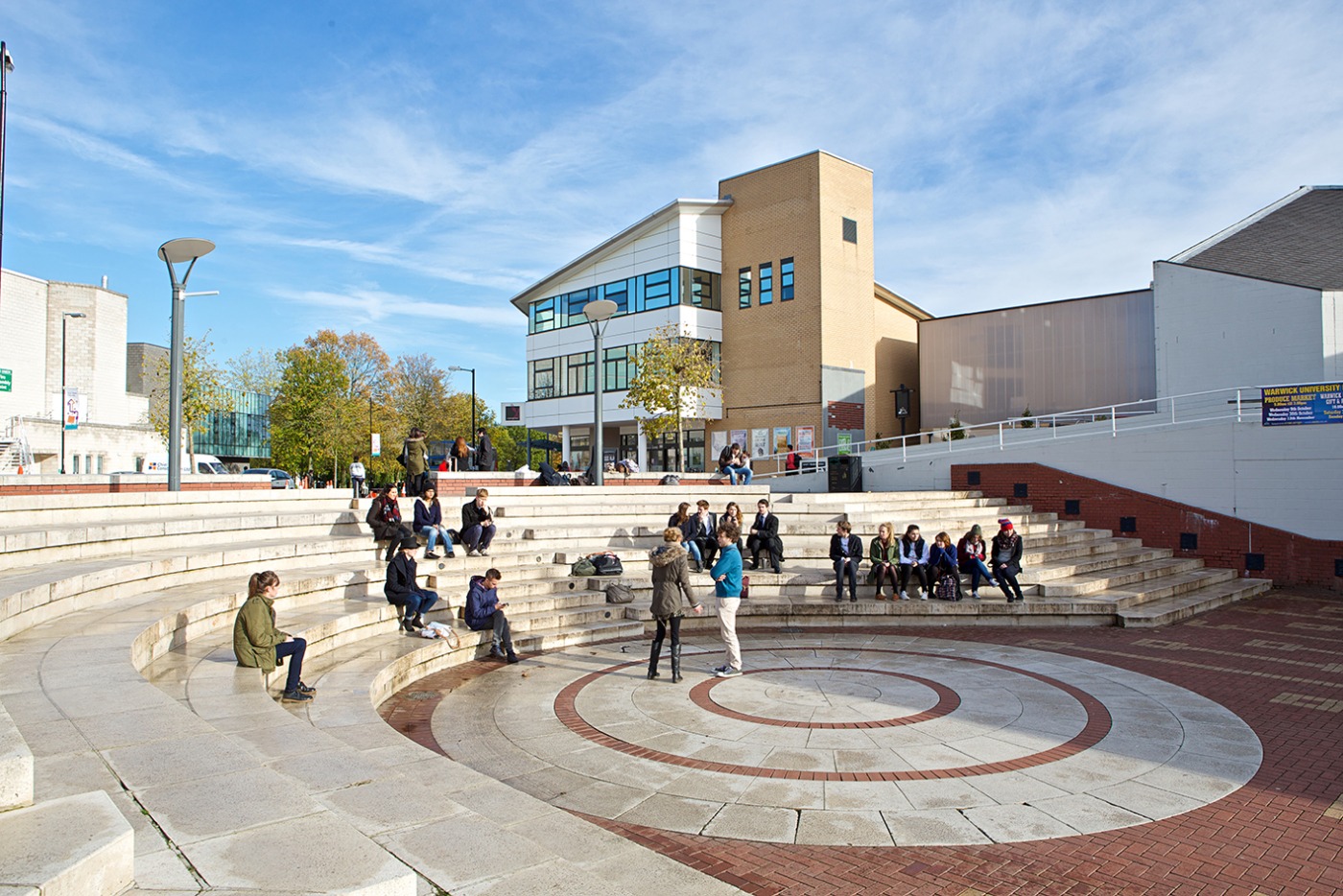 Universities have been encouraged to allow students to return home to see their loved ones amid fears that local mental health services cannot cope.

This comes as the National Union of Students (NUS) has called for “urgent action” to address student wellbeing.

Universities across the country had been anticipating the highest-ever rates of student mental health-related issues this year. However, there have already been exceptionally high dropout rates and numerous cases of suicide among various institutions.

Thousands of students have been allocated their new ‘household bubble’ – the small group of students who they live with either in halls of accommodation or flats. This arrangement has proved especially challenging for freshers, who did not previously know the people they are now isolated with.

In areas of ‘high’ or ‘very high’ alert levels around the UK, students have been banned altogether from visiting their families during term time as this would count as mixing with another household.

With so many students struggling to settle into the unconventional university life, student welfare officers across the country have raised concerns about the surge in demand for mental health services on campus. A source told The Telegraph: “Because of the number of students that are self-isolating, the support systems are overreached, there are too many people.”

Statistics published by Nightline, a student-run listening service operating at universities across the UK, reported triple the number of calls relating to loneliness between March and April earlier this year.

Allowing students to leave university and visit home would relieve pressure on such overwhelmed support services. Jenny Smith, a policy manager at the mental health charity Student Minds, said that “while students should follow the national rules and restrictions, there must to be a mechanism and system in place where students can go home safely if there is a risk to their mental health”.

Last month, Scottish ministers backtracked over a rule which had previously banned students from returning to their homes. They set out a series of loopholes that allowed students to visit their family.

Likewise, many students in the UK have now been told that while legal restrictions on visiting another home indoors remain in force, those who travel home for ‘wellbeing’ reasons will not be punished as this would be seen as a ‘reasonable excuse’.

Sara Khan, NUS vice president for equality and liberation, said: “The decision to encourage students back to campuses was motivated by income over the welfare of students… this is completely unacceptable and has led to a complete lack of consideration of the effect that this would have on students.”

Ms Khan continued: “As well as investment in mental health services, we also need to see more support for students self-isolating and flexibility shown by universities, including allowing students to travel to see family members provided it is safe to do so.”

Many echo Ms Khan’s argument that the government’s consideration of the impact on mental health, in their response to Covid-19, has been practically non-existent.

Students have been forced to face potentially the biggest mental health crisis of today with limited support.

First-year student Maria, from the University of Nottingham, told The Guardian of her experience. Having spent ten days quarantining alone in her room after contracting the virus, she said: “My mental health had never been worse…the isolation and loneliness that I felt was really difficult to deal with.”

Although Maria was able to speak to the wellbeing team, there were no formal university counsellor appointments available for at least two weeks. Her mental health deterioration ultimately lead to her decision to return home and defer for the year.

An NUS representative said: “Students should not be subject to tougher restrictions than the rest of society and forced to quarantine in places where they have no familiar support network or pastoral care. Taking away the privilege of being able to visit home to see loved ones would only exacerbate the current mental health issues.”

The government has said that it is working closely with universities to monitor the situation with the use of public health advice. 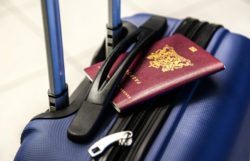