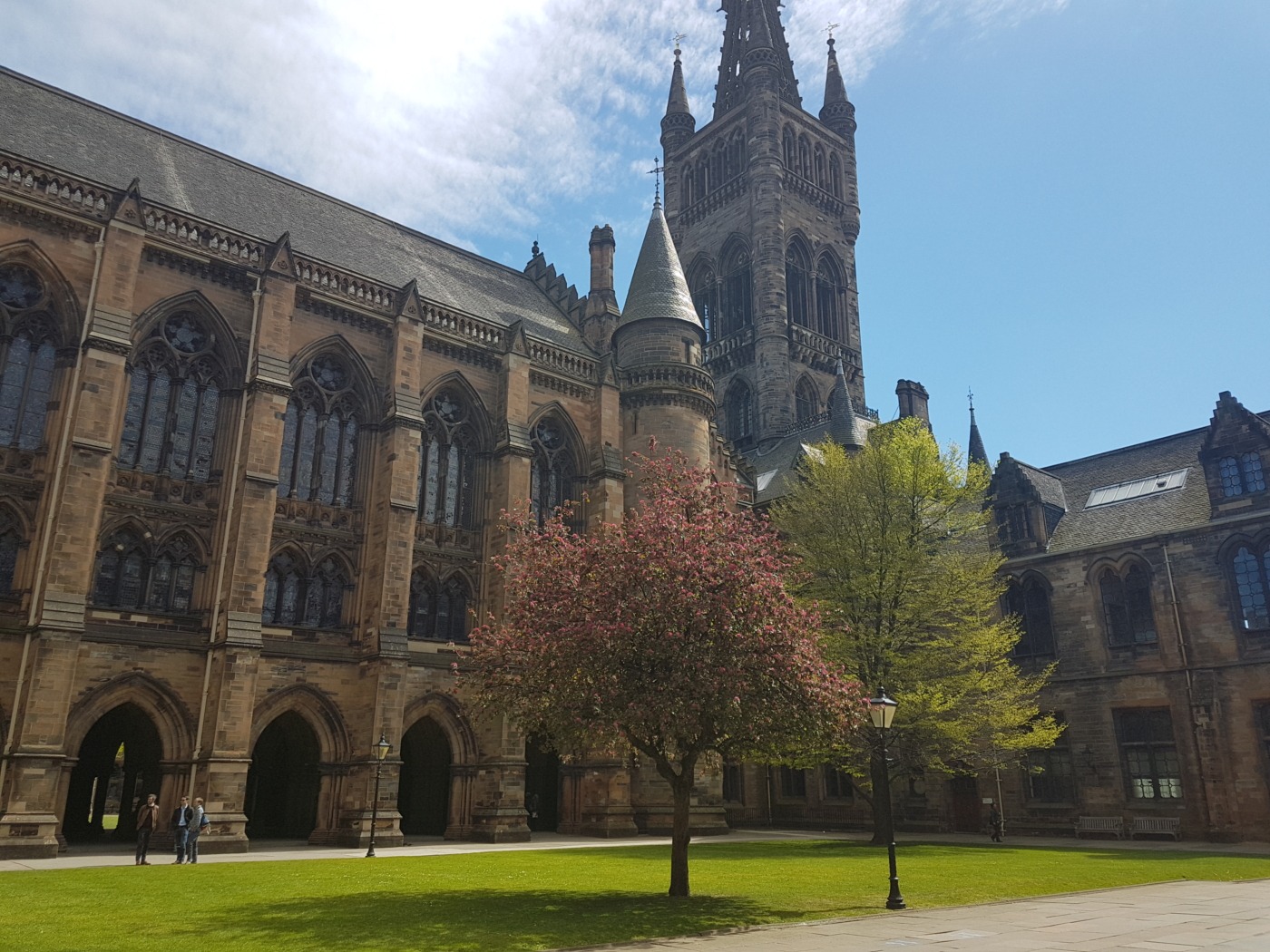 Students are said to be at risk of a “self-isolation fatigue” over Christmas if time is spent quarantining before and after the holidays, according to a university vice-chancellor.

This comes as numerous universities apply for rapid-testing kits to mass-test students as part of the government’s six-day travel window for students to return home.

It is unclear how many rapid-testing kits will be given to each university.

Many universities have welcomed the testing plans and made preparations, like at the University of York where a student could be collected by a family or “bubble” member.

Charlie Jeffery, vice-chancellor of the University of York, stated that he worried “a bit about self-isolation fatigue” and that “the whole thing rests on the assumption that people will self-isolate, and through that manage the risk of onward transmission”.

Mr Jeffery also remarked that “if someone comes back next year and has to do it all over again, after already having two weeks of self-isolation, it may be challenging”.

The news comes as part of wider challenges for managing the first Christmas under Covid, with the government announcing a potential admissions change meaning students would only be accepted into universities with their final grades.

If someone comes back next year and has to do it all over again, after already having two weeks of self-isolation, it may be challenging

The Education Secretary Gavin Williamson remarked that this system would “remove the unfairness” caused by inaccurate predicted grades.

This decision came as vice-chancellors and UCAS outlined planed to allow university places to be offered after results day.

In Scotland, individual institutions have been left to stagger their departure plans with Glasgow University hiring 60 to 70 temporary members of staff responsible for managing student testing.

In Wales, Cardiff University have stated the main challenges will come from the logistics of operating testing and ensuring strong communication at all times with students.

However, the university had been undertaking mass testing of students at 1,200 tests per week.

The vice-chancellor Colin Riordan stated that “if people move smartly now to start organising this I don’t see why it should not be deliverable” and that the university was “under a lot of pressure in the summer to get our screening service up and running, so you obviously still need to encourage people to have that community spirit, but also point out that it’s for their own piece of mind”.