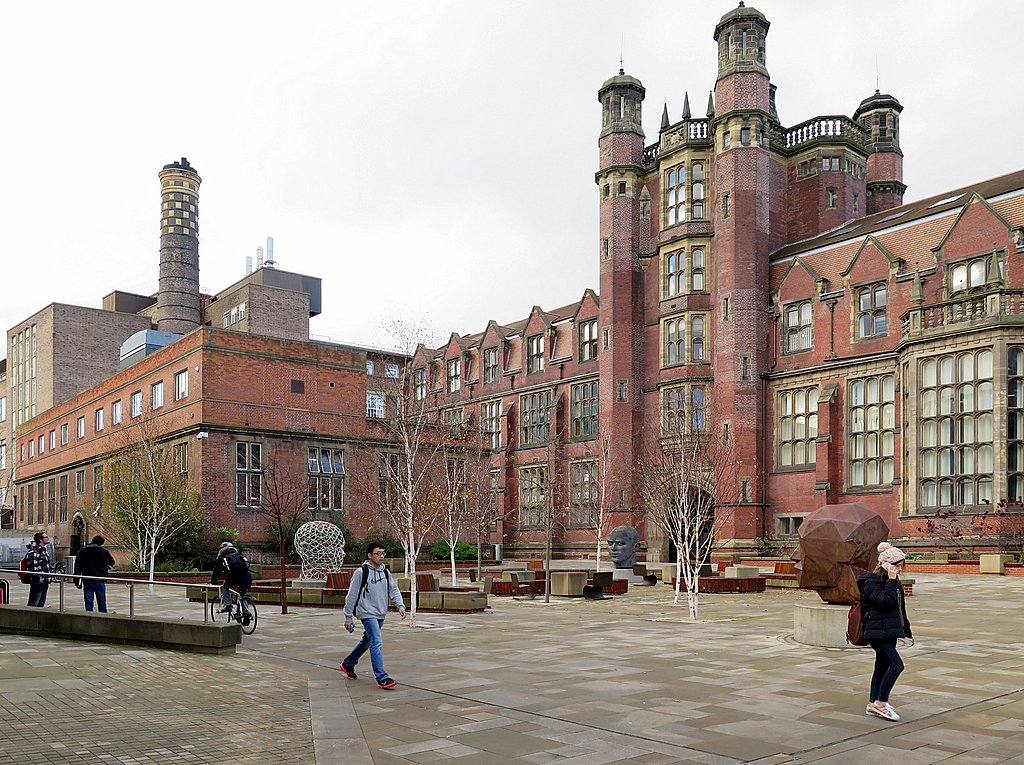 Campuses may be shut down despite falling Covid-19 case numbers

A national second wave may result in campus shutdowns despite falling coronavirus cases at university hotspots, experts have warned.

Over 50 universities have reported Covid-19 outbreaks on their campuses so far. Of these, twelve have had more than 1,000 cases in total, according to University and College Union (UCU) figures.

However, other institutions are experiencing a rapid rise in active cases, with the University of Birmingham only recently surpassing the 1,000 case threshold on 28 October.

Initial outbreaks can be partially attributed to freshers’ week celebrations where students across the country congregated in large numbers, leading disciplinary action to be taken against many.

Jo Grady, general secretary of the UCU has said: “It would be reprehensible if the government were to allow the same disaster to unfold all over again.”

Tuesday saw 367 deaths reported nationally, the highest rise in the daily toll since May. This has put pressure on the government to introduce stricter measures, which resulted in the announcement of a second national lockdown which will begin on 5 November.

If the government opts again for suppressing the virus, as in March, then that will imply stricter lockdown measures locally or even nationally, and it is entirely possible that would include universities

The Prime Minister’s Scientific Advisory Group on Emergencies (SAGE) has estimated that in the worst case scenario, the second wave of Covid-19 in the UK will last until March or April 2021.

Mark Woolhouse, professor of infectious disease epidemiology at the University of Edinburgh, said: “If the government opts again for suppressing the virus, as in March, then that will imply stricter lockdown measures locally or even nationally, and it is entirely possible that would include universities.”

There have been various proposals for how to manage student migration during Christmas to prevent further spread of the virus. A two-week lockdown for university students before Christmas and a staggered end of term have been suggested to reduce the risk of campus outbreaks.

These measures would entail a shift towards online learning, a measure that groups such as the UCU and SAGE have been advocating for since the beginning of term, according to BBC.