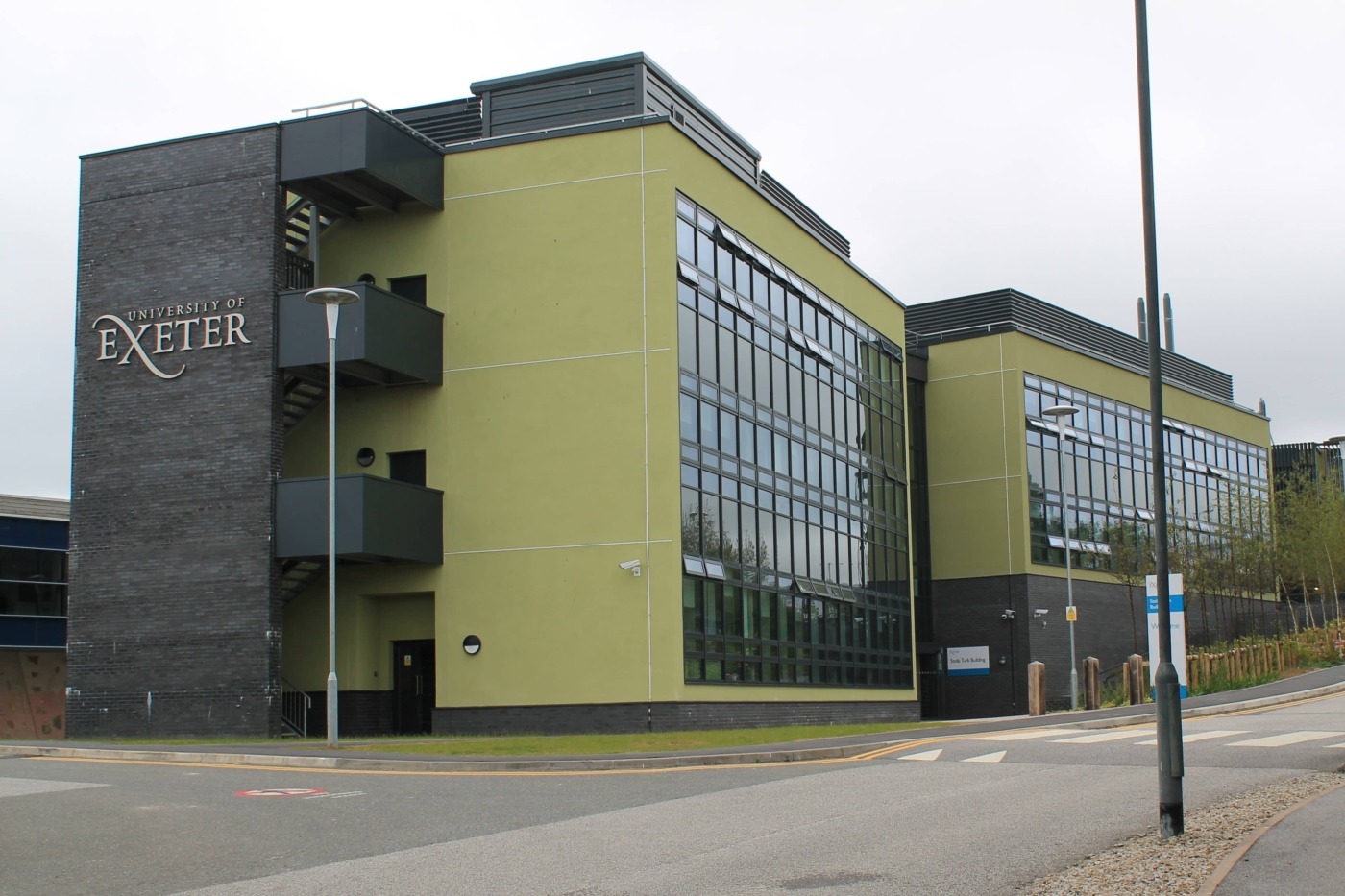 Students at University of Exeter suspended for flouting coronavirus regulations

Students at the University of Exeter have been suspended following videos of unauthorised gatherings being posted online.

Seven fixed-penalty notices were given out at one hall of residence after videos were posted online showing a house party.

A spokesperson for the University said: “Students are required to abide by our ‘Safe Community Charter’ and the vast majority of students have behaved impeccably but where students break the rules, we will take action.”

The university currently has an average of 12 new positive coronavirus cases per day and holds a much higher proportion of cases than the surrounding areas.

Doctor Virginia Pearson, director of public health for Devon, said: “What’s happening in Exeter is not unexpected and has been planned for. Exeter is now experiencing what is being seen elsewhere in universities across the country.”

Many universities have had large outbreaks as students from lots of different areas converged for the start of term and there have been many other cases where students have challenged regulations.

Students are required to abide by our ‘Safe Community Charter’ and the vast majority of students have behaved impeccably but where students break the rules, we will take action

– A spokesperson for the University of Exeter

At Nottingham Trent University, a group of students were fined £40,000 after 30 people were discovered hiding in their house in Lenton. This follows a previous gathering of 50 people back in September.

Kate Loewenthal, chairwoman of the Lenton Drives & Neighbours Residents Association in Nottingham, said that “students only have themselves to blame”, and that their actions upset “a large number of elderly and vulnerable people”.

Speaking about coronavirus, he stated: “We now know where it is and how to tackle it – let’s all grasp this opportunity and prevent history from repeating itself.”