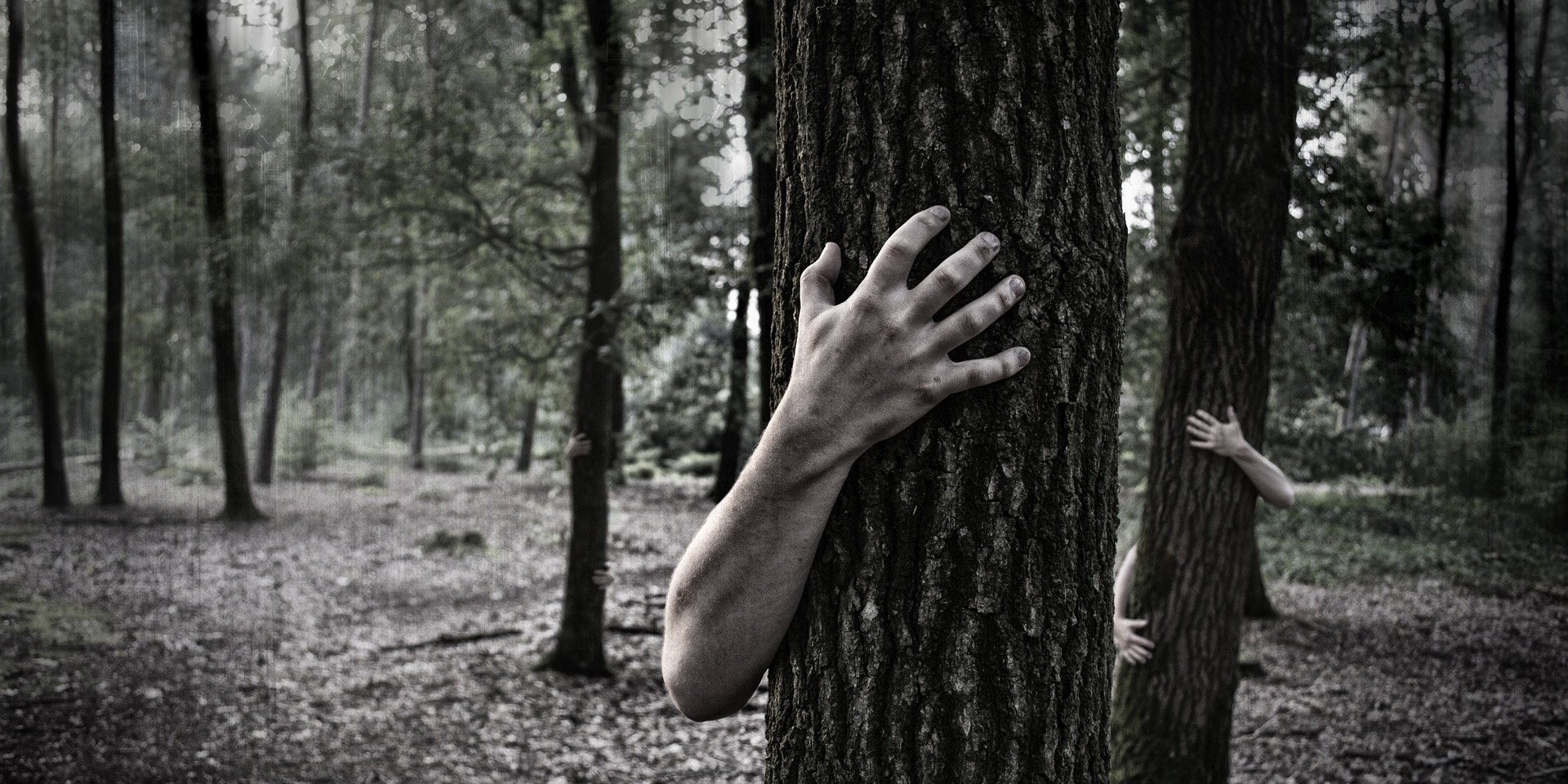 #Alive is a South Korean zombie film, starring Yoo Ah-in and Park Shin-hye. In the film, Yoo Ah-in plays Joon-woo, a video game streamer, who wakes up one day to discover on the news that many people are displaying cannibalistic behaviour. Surrounded by such people, including in his apartment complex, Joon-woo is forced to stay in his flat, with a pitiful amount of food. Eventually, he is forced to leave his apartment, with fellow survivor Yoo-bin (Park Shin-hye), in seeking of a safer place to stay.

The film is about an hour and a half long, which is a bit shorter than films I usually watch. When I first watched the trailer, I assumed that the characters would leave their apartment straight away, to move the film along. However, this was not the case and it allowed us to get to know Joon-woo’s character better because he was on his own, in the flat, and just being himself. I also liked the decision to keep the characters in their flat for longer because it felt like a more natural response; you wouldn’t go out in a zombie apocalypse unless absolutely necessary.

I think Yoo Ah-in played his character very convincingly. However, maybe because she was introduced later in the film, I felt that we didn’t get to see much of Park Shin-hye’s character. This meant I didn’t feel as connected to her character, as I feel like I could have been. I would have preferred if we got to find out more about her, such as whether she was living with other people in her flat, what kind of person she was normally etc. There were little glimpses, but her character did not seem to have the opportunity to be fully developed.

As Train to Busan is the only other zombie movie that I have watched, I can’t help but compare between these two movies. Although I enjoyed #Alive, I preferred Train to Busan. One of the reasons might be because Train to Busan had a really clear objective of trying to get to Busan, but #Alive did not have that, which meant that the film lacked the same drive. However, maybe it was more realistic that characters did not have a clear plan in such a crazy situation.

The other reason could be that because I am used to watching longer films, #Alive did feel a bit too short for me, and the ending a bit abrupt. I also felt that it did not give the audience enough time to get to know the characters, as I have already mentioned. There were a lot more characters in Train to Busan, yet I was still able to feel strongly about them (whether it was me hating them or rooting for them). Because of the varied characters, we got lots of interesting relationship dynamics and changes in the characters, that made Train to Busan stay with me for longer.

As the title suggest, social media played a big role in #Alive. In the film, survivors were told to post a photo of themselves with a hashtag on social media, so that rescue teams could go and find them. The value of technology is also explored in the film, for example, Joon-woo’s drone proves to be a pretty useful. However, a later scene shows Joon-woo unable to connect to the radio because he only has wireless earphones, which perhaps suggests that not all technological developments are necessarily a step forward. The importance of social media and communication technology, in this film, made me think about the people who don’t have these things – how would they survive in such a situation?

Despite the things I disliked about the film, I would still recommend watching it

#Alive was not without its touching moments and the actors did well in portraying the sense of desperateness and hopelessness. They showed that it wasn’t just the craziness of the situation that made them feel that way, but specifically that feeling of being on their own, with no-one for support. The worse thing is not being stuck in a flat but stuck in a flat alone. Interestingly, the name of the script that #Alive is based on, written by Matt Naylor, is called Alone. This theme of isolation feels particularly relevant, with the pandemic we are currently experiencing.

I think that the movie was a little predictable and perhaps lacking a little something, to make it really stand out to me. However, overall, I enjoyed this film and liked how they chose to set it in an apartment complex, the layout of the building being both a blessing and a curse for the characters. Despite the things I disliked about the film, I would still recommend watching it, as it is not without its good points.