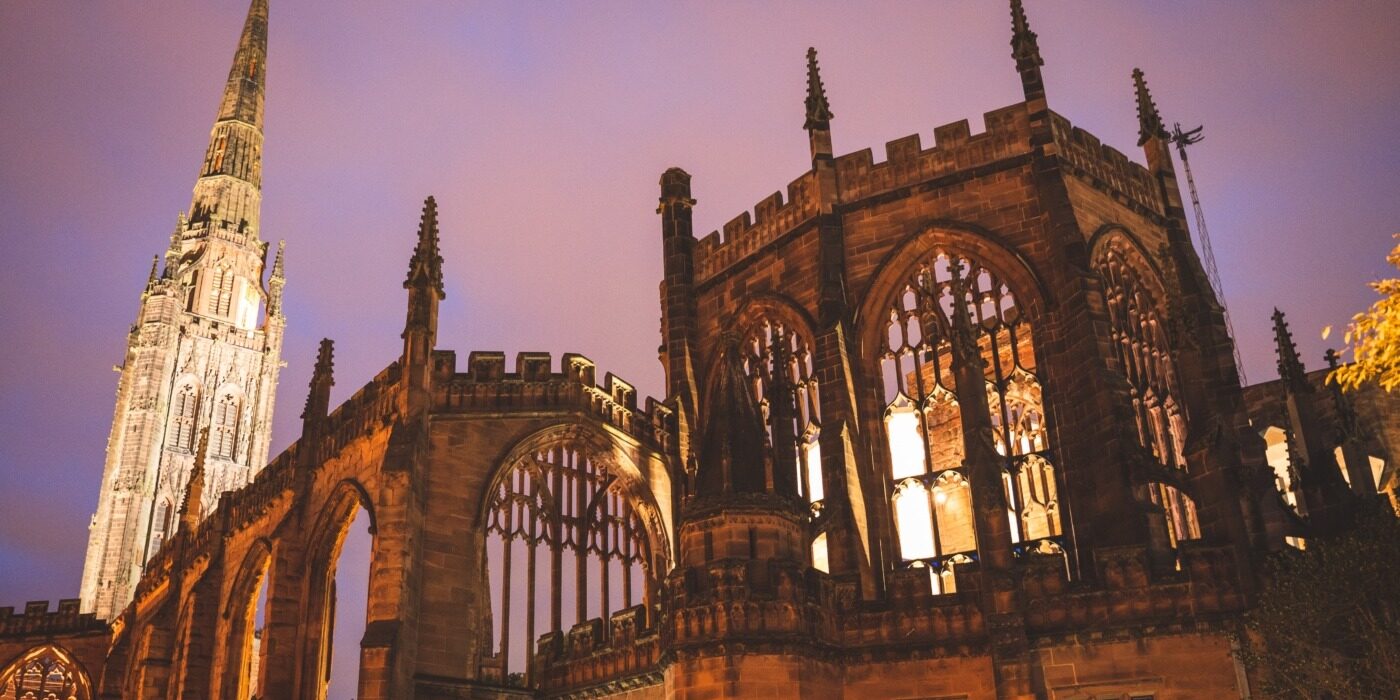 There’s no better time than moving to university to explore a new area, especially when that area is ‘Historic Warwick’. In a year where more of us have embraced UK ‘staycations’ than ever before, exploring our local area has never been more timely.

Whether you find yourself with only a spare few hours, or a spare weekend, Warwickshire is not short of historical and cultural sites to visit. See below for a round up of some of the best places to see.

Admittedly at first glance Warwick Castle looks like a pricier option. However, if you sign up with ‘Student Beans’ you can take advantage of significantly discounted prices for group admission to both the castle and dungeons. I’ve used it in the past and I saved a significant amount of money so it’s definitely worth using. Warwick Castle dates back to 1068 when it was originally a Norman motte-and-bailey castle. It also escaped destruction during the English Civil War and was used by Oliver Cromwell to imprison Royalist soldiers until 1658. The castle continued to be modernised by various Earls of Warwick before being sold in 1978.

This is a great option if you haven’t got much time. Situated in Coventry, the Guildhall contains ‘The Coventry Tapestry’ manufactured in the early 1500s, thought to be one of the most impressive pieces of art of its kind. When Elizabeth I imprisoned Mary Queen of Scots in Coventry for her own protection, it is thought that Mary spent a period of time in the Guildhall.

Kenilworth is a bit closer to the university campus but the castle here also dates back a long way. Around 1120, Henry I granted land from his Stoneleigh manor to his chamberlain, Geoffrey de Clinton who then built the castle. Henry I was suspected to have granted this land as a way to counter the influence of his neighbour, the Earl of Warwick. Later on, Elizabeth I gave the castle to Robert Dudley, 1st Earl of Leicester who was rumoured to be her romantic interest. Dudley embellished the castle considerably and Elizabeth visited various times. The castle was also taken by the Parliamentarians during the Civil War with parts being intentionally destroyed in 1649 as a way for Parliamentarians to avoid the cost of having to maintain it as a garrison.

If you have a spare day, this is definitely one for you. This is a bit further out from campus and is situated in Banbury but is worth a look. Edge Hill was the site of the opening battle between the Parliamentarians and Royalists in the English Civil War. The battle took place on 23 October 1642.

This is one for those that enjoy walking or are bringing up their car. The Fosse Way is a particularly straight road that was built by the Romans. It runs between Exeter in the south-west of England and Lincoln in the north-east. It was built around 43 AD when Emperor Claudius and his troops landed in Kent and started to conquer lots of southern England and pushed further inland. It is said to mark the western border of the Roman’s English territory. The Fosse Way runs through Warwickshire and can be seen to the east of Leamington Spa. It is a main road but the agger (embankments Romans used to drain their roads) can be seen in many sections. Many Leamington Spa walks involve you crossing The Fosse Way.

The Cathedral dates back to the 14th century and was largely destroyed in WWII. Its tower and spire survived the blast and the decision was made to rebuild the entire Cathedral the morning after it was bombed, as a way to signify reconciliation and unity in the face of conflict.

While this certainly is more of a weekend trip, the home of Shakespeare is a must-see. Anne Hathaway’s cottage where Shakespeare courted his wife, Mary Arden’s Farm, Shakespeare’s mother’s family home, and the Holy Trinity Church, Shakespeare’s final resting place, are all places to visit. Stratford-upon-Avon is notoriously picturesque too.