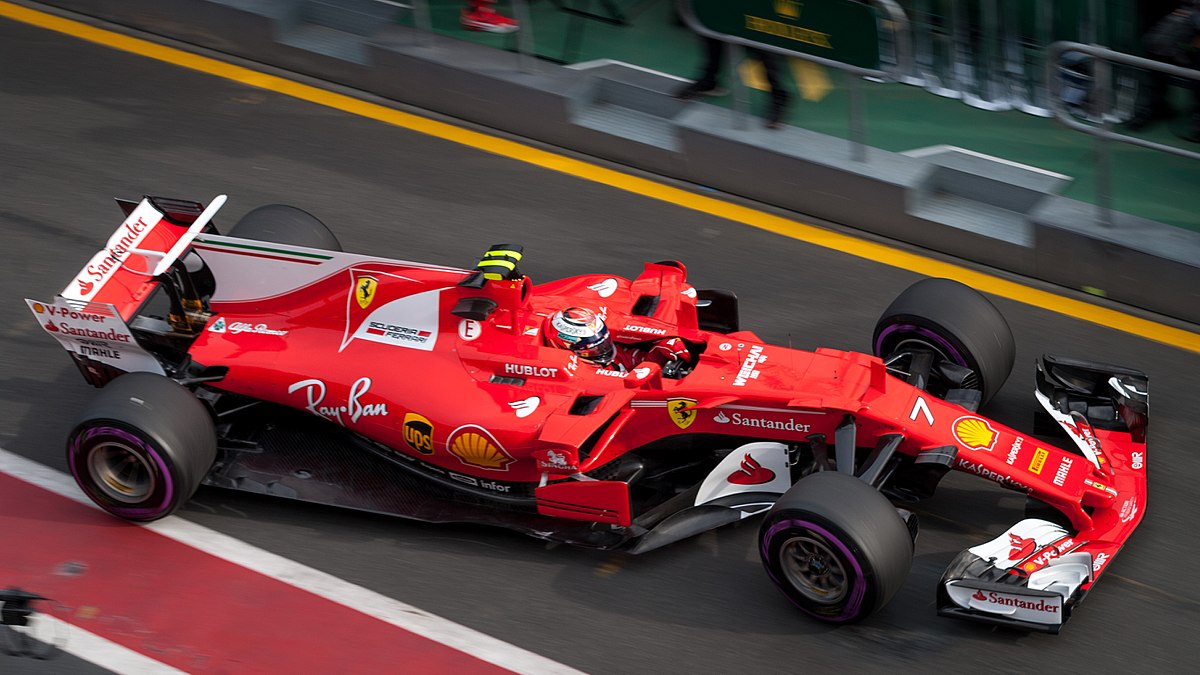 Vietnam’s first Formula One Grand Prix has been officially cancelled as a result of the Covid-19 pandemic.

The race was due to take place on 5 April at the Hanoi Circuit, but was postponed in March as part of measures to stem the spread of the virus.

Authorities in Hanoi said in July that they hoped a rescheduled race could be run in November, but a revised F1 calendar dropped both the proposed Vietnamese and Chinese Grand Prix. It was hoped that Vietnam could still make an appearance, but it was ultimately decided that the race could not go ahead.

It is the 13th race from the original calendar to be axed this year.

In a statement released on Friday, it was revealed that the race would be cancelled after a series of talks with held with the FIA, and authorities from both the F1 World Championship and Vietnamese Motor Sports.

The Vietnam Grand Prix Corporation said: “This was a very difficult decision for all of us to make but ultimately it was the only solution after carefully reviewing all safety criteria as well as the efficiency under current conditions.”

It was the only solution after carefully reviewing all safety criteria

Le Ngoc Chi, CEO of the corporation, said: “We are unable to welcome the most exciting and prestigious motorsport series on the planet to Vietnam in 2020 due to the Covid-19 pandemic.

“This was a very difficult decision for all of us to make but ultimately it was the only solution after carefully reviewing all safety criteria as well as the efficiency under current conditions.

“We thank you for your support and understanding during this uncertain period.”

There has been no news about whether Vietnam will make its F1 debut in 2021, although outgoing CEO Chase Carey said: “We are planning a 2021 season that looks pretty much like what we would have expected it to look like at the beginning of this year.”

Vietnam has recorded more than 1,110 Covid-19 infections, with 35 deaths, according to the country’s health ministry data.

In many ways, this is a bit of a strange news story. F1 announced its definitive calendar in August and the Vietnam GP wasn’t on it, so there was zero likelihood the race would take place. It does beg the question of why officials announced that they were cancelling a race that wasn’t really going to happen anyway.

Vietnam signed a 10-year deal with F1 last year to host the event, and the country was keen that the race go ahead. It was hoped that the glamour of motorsport would be a massive PR boon for Vietnam, indicating the country’s booming economic status and reshaping Hanoi’s image. Before the pandemic, Le Hgoc Chi said that “Vietnam is the right country at the right time in the right place” for hosting an F1 race.

But as the F1 chiefs pushed for more European races, a Vietnam GP was essentially off the table. It just needed government officials to actually sign off all the paperwork.

There’s a huge appetite for a 2021 Vietnam GP among the country’s officials and the F1 leadership. Indeed, the sport’s global director of promoters and business relations Chloe Targett-Adams explained that the race is important for F1’s future: “Formula 1 saw an opportunity to capitalise on its growing Asian market, building on existing races in Singapore, China and Japan. In Vietnam, we have an incredibly exciting and emerging market. It is one of the fastest-growing economies in the world, and it hasn’t before hosted major events on a global scale.”

For Liberty Media, the Vietnam GP promises significant returns. For Vietnam, the race is a statement to the world. No matter the situation with Covid-19, expect lots of work to ensure that 2021 is the inaugural year for Vietnam in F1.