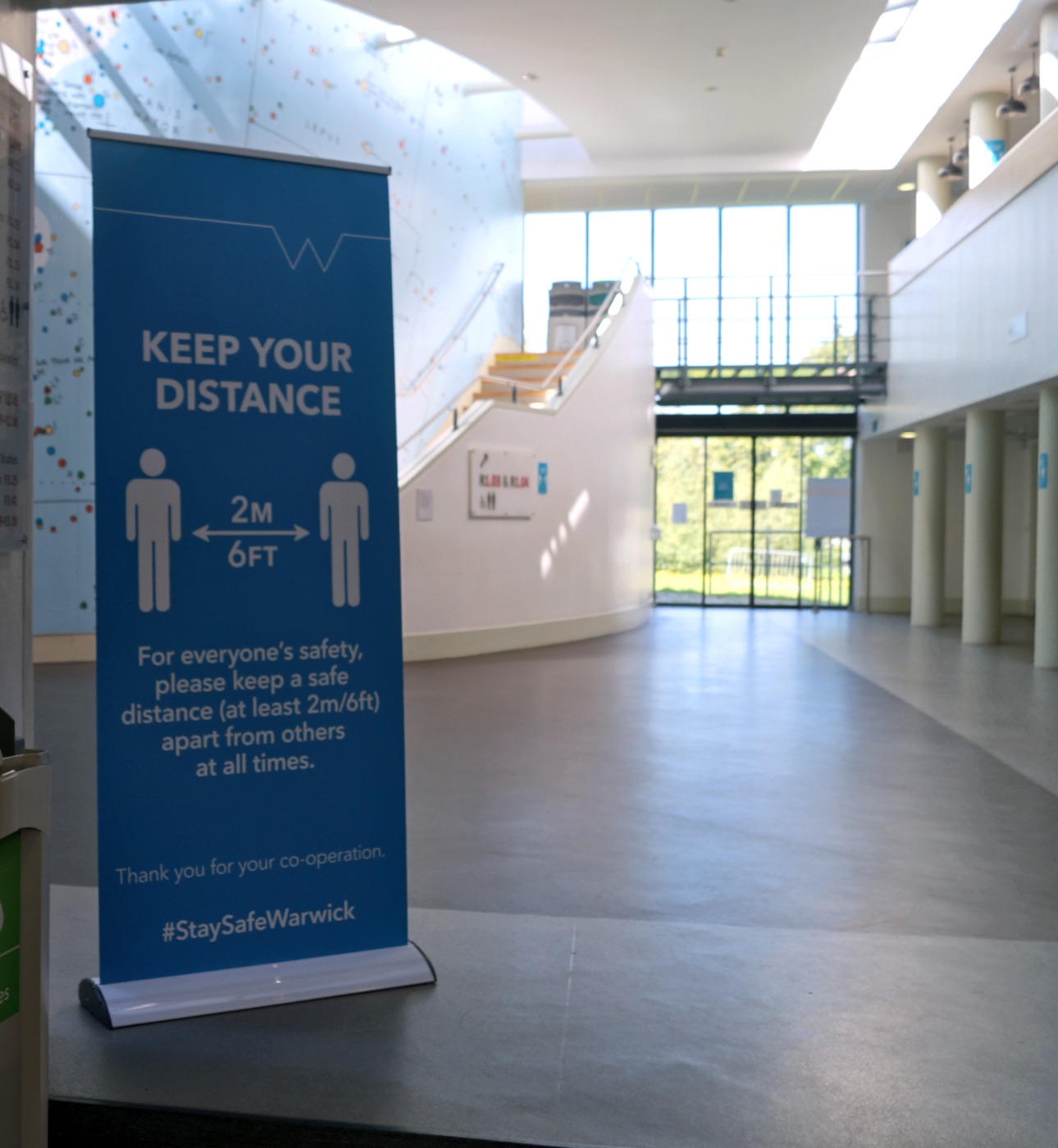 The University of Warwick is only providing case numbers to Public Health England and not to students or staff, leading to difficulty in knowing the number of cases on campus.

The first case detected on campus was on 19 September in Rootes accommodation.

The Sports and Wellness hub had previously closed temporarily on 11 September for a deep clean after an individual who tested positive for Covid-19 had used the facilities.

Despite inquiries to establish how many cases there are on campus by The Boar, the University’s position has been: “Since the beginning of its operations on 9 September the University’s own test and trace service has identified a small number of individual cases.

“Over the course of the academic year we will inevitably require others to isolate for 14 days. We will of course share the full details with Public Health England.”

Specific case numbers on campus cannot be accurately found through government data as the University is grouped together with Cannon Park, which contains several streets of houses not affiliated with the University.

There is also a five-to-six day lag period of being able to access regional data.

The most recent data available at time of writing is that there have been 30 cases reported in the Cannon Park & University area between 20-26 of September.

It is unknown how many of these are from students staying on campus, and how many other students have been forced to self-isolate.

While some in-person teaching is set to take place when term begins on 5 October, both the Warwick branch of the University and College Union (UCU) and the Students’ Union (SU) have called for teaching to be delivered solely online where possible. 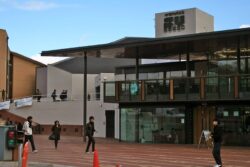