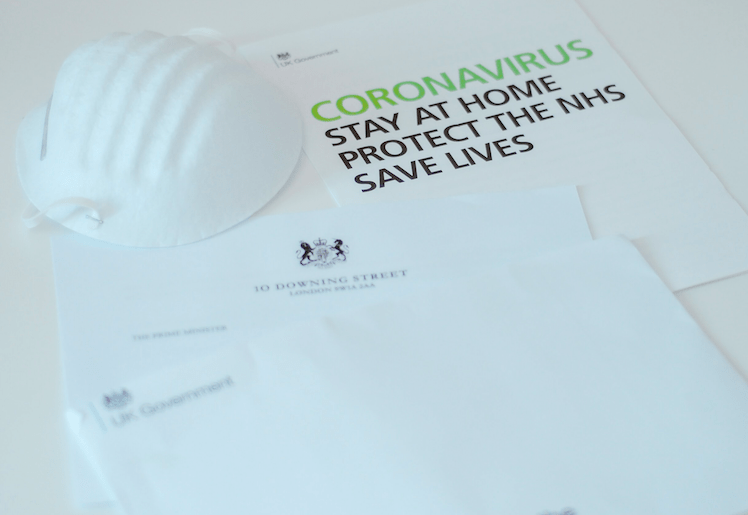 By Anonymous Writer
Oct. 23, 2020
Posted in Health and Fitness, Lifestyle

This is surreal. I have been in self-isolation now for six days. I received a call from my boyfriend after I finished work on Saturday night saying his flatmate had received a positive test for coronavirus. To put it simply, I was flabbergasted as neither of us had shown any symptoms all week. I also got a negative test, in Manchester, before coming back to university. We both followed all of the rules, wore a mask anytime we left his flat and just happened to be very unlucky. This is my experience of my ten days in isolation.

As if by magic, I started with headaches, fatigue and nausea. My housemates and I put it down to psychological factors with the fact that I had found out about a positive result the night before. Regardless, I had been to get a test with Warwick’s track and trace service, thinking that it would be negative like my two other tests.

For the first few days, I felt awful

The results were supposed to come within 24 hours. The wait was agonising, and in the meantime, I felt dreadful. I was slumped on the couch waiting for a text to say it was negative or a phone call telling me my result was positive. We played pranks ringing each other’s phones pretending to be the track and trace service. This naivety soon became true and I woke up with a phone call from a lady who said that I had unfortunately tested positive for coronavirus.

We went through the next steps of who I had been in contact with and all the while I was sat there in disbelief. My housemates and I decided that it best for them to stay away from me and not be in the same room at the same time. This is where we are now. I am by myself and have to facetime them from upstairs.

For the first few days, I felt awful. As I mentioned, I was fatigued, nauseous and had a banging headache. I did not want to get out of bed. When I found out on the morning of 29 September, I was already feeling slightly better. A word of advice is not to read anything on Google as that all terrified me. I saw that on the fifth day, you develop a cough and shortness of breath and I have asthma, so this really worried me. I was just waiting for it to hit me. Luckily, it hasn’t just yet.

On the first day of my mandated isolation, I ran out of food so had to call a favour from my Dad in Birmingham to drop a food shop off for me. I was up at 6:30 am so that he could drop it off before he went to work. I then settled into the idea that I was going to be spending my life for the next 10 days in four rooms of the house.

Over the past few days, I have watched more Netflix, been on more Facetime calls and played more Xbox than I thought possible. We are going to be entering a challenging time when going back to our studies this term, but you do not need to feel guilty for doing anything. Remember the most important thing is to take care of yourself and get better. I just rested for four or five days and I feel almost back to normal.

I can tell my body is still fighting it, but it gets better. I think of how lucky I am that it was only a minor virus for me, but this is not the case with everyone. Many have died and more people may die if we do not follow the rules and isolate whenever we get symptoms.