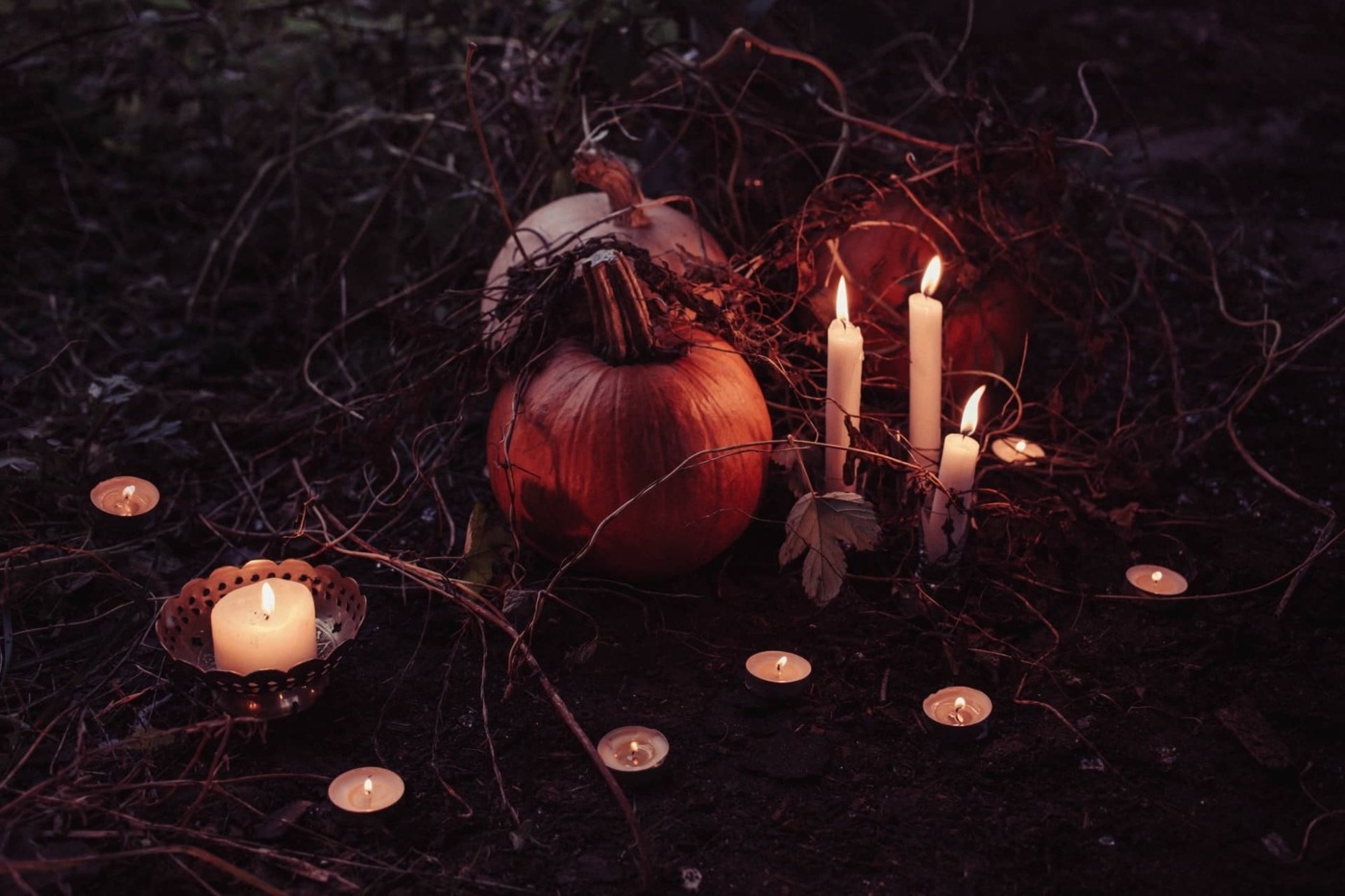 If you’re a book lover around Halloween, it can be hard to select a piece of horror to give you nightmares. Here’s a pick of some of my favourite scary stories for your reading pleasure.

An unnamed woman is engaged as governess to two angelic children at Bly, a remote English country house. As the woman cares for her young charges, she becomes convinced that the children are consorting with a pair of evil spirits. The former valet and a previous governess were dismissed as illicit lovers, and there are suggestions that they dealt in Satanism and sexual abuse – the woman seeks to protect the children, but as these threats even real?

This is one of the best ghost stories ever written, if you indeed read it as one. There’s an ambiguity that makes this story all the more frightening. The broad mystery threaded through The Turn of the Screw is this – is the governess right about the spirits, or is she mad and a danger to the children herself? James never answers that question. No, he lets it hang in the air as he builds up the tension and the claustrophobia build to a tragic conclusion.

You’re probably familiar with the premise of this oft-parodied story, but the original still remains terrifying to this day. It follows a couple who share dinner with an old friend, who served with the British army in India. He introduces them to a mummified monkey’s paw. It grants three wishes to the holder, but these wishes come with hellish consequences as punishment for messing with fate. The couple don’t believe the story and make a flippant wish, but they must soon pay a horrifying price…

‘The Monkey’s Paw‘ is a very well-crafted story that creates a sense of foreboding from the off. The characters are used really well, and the way that the couple’s life collapses after the first wish is tightly written. There’s no blood or gore – this is a classic story that hints at the real horror, and it’s all the better for it. The tale ends with a mysterious figure knocking on a door and so we’re both desperate to know what’s there, but hoping never to find out, and that’s a sign of how effective this story is.

I know everyone rags on Stephen King and, for the most part, his books don’t really get to me. But Pet Sematary is the exception – it’s one of the darkest and bleakest stories he ever wrote, and that comes across in the frights. It sees the Creed family move to a house in Maine, where they meet the charming retiree Jud Crandall. When the family cat dies, Jud reveals a secret. There’s an ancient Indian burial ground on the land, which can bring the dead back to life. But they don’t come back the same.

King said that Pet Sematary was his scariest book, and I completely agree. We spend a lot of time with the characters before the horror begins, but there’s a feeling of dread and death that hangs over the story. It explores grief and human nature, and takes them to a horrifying extent. There are tons of chilling moments I could list, but I recommend you explore them for yourself. And remember, sometimes, dead is better.

House of Leaves is a weird book to describe: the story focuses on a family who moves into a house that’s bigger on the inside. The family’s children wander off one day and their voices start to tell a series of stories. It’s also the story of a film about the house as the residents start to document the weird events, and reactions to watching the film. We can add on another point of view, as a young slacker steals the notes of a book an old man is writing. Really, the narratives are less important than the many strange stylistic and formatting choices that make the book such a disconcerting read.

It’s a hard book to get through, but the bizarre structure makes it a really strange read. It forces you to question what is real or not, and the experimental structure forces you to fall into the book’s world, meaning the horror really gets to you. It’s confusing and it’s strange and, just as it sinks its hooks into you and draws you into its dark atmosphere, it refuses to answer many of the terrifying questions it poses. 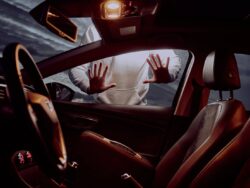 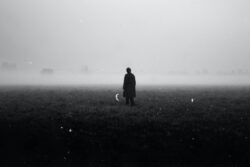