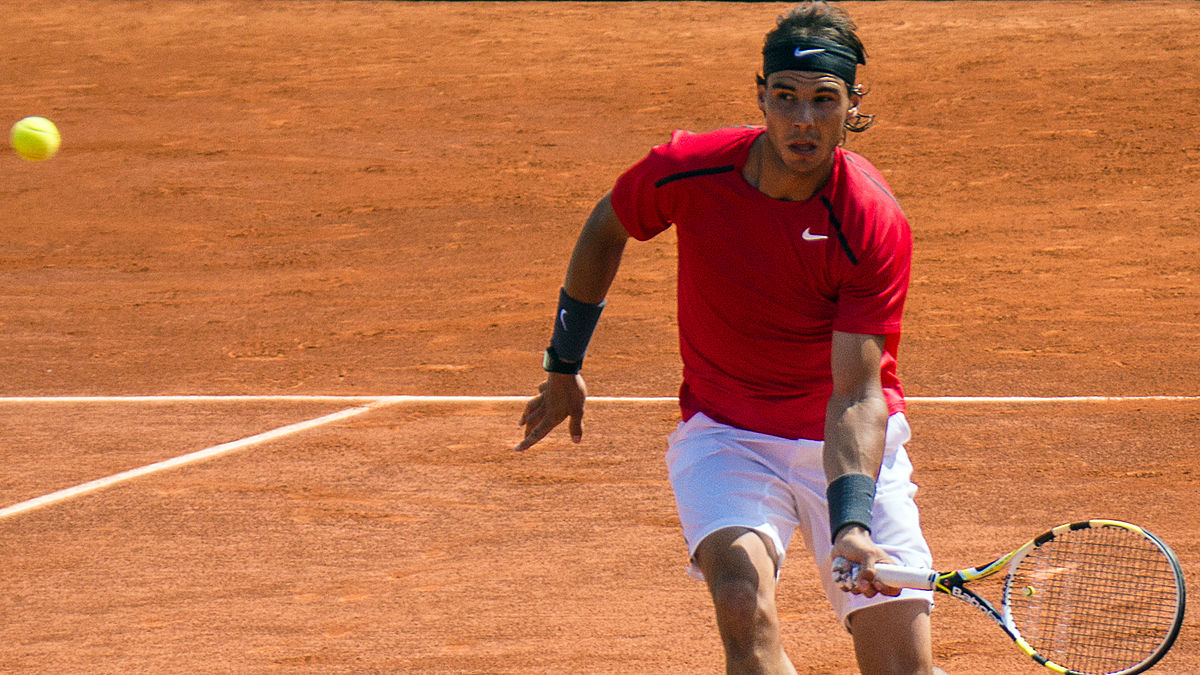 Rafael Nadal: ‘A win here means everything for me’

The Spanish second seed outclassed world number one Djokovic in a 6-0 6-2 7-5 win. Nadal was quick out of the gate, whilst Djokovic only began playing the incredible tennis one would expect of him in the third set, by which time it was too late.

Many would have considered Djokovic as the slight favourite going into the final as he had defeated tougher opponents to get there. This was on the back of winning 37 out of 38 matches this year (his only defeat coming from his infamous default in the fourth round of the US Open). The usually impenetrable ground strokes from Djokovic were subdued by Nadal’s impeccable start.

After the match, Djokovic said: ‘I am not so pleased with the way I played but I was definitely outplayed by a better player on the court.’

Nadal commented on the win admitting that “a win here means everything for me.” His dominance on the red clay in Paris has made him the first player to win 100 singles matches there. There have been few things in the sporting world as clear as Nadal’s dominance at Roland Garros.

His thirteenth major win at the French Open was made even more monumental as he is now even with Federer at 20 men’s Grand Slam titles. “It’s honestly a pleasure sharing this great era of tennis together,’’ Nadal said when asked about their rivalry.

Federer was quick to praise Nadal on Instagram writing: “As my greatest rival over many years, I believe we have pushed each other to become better players. Therefore, it is a true honour for me to congratulate him on his 20th Grand Slam victory… I hope 20 is just another step on the continuing journey for both of us. Well done, Rafa. You deserve it.’

As the battle between Federer, Nadal and Djokovic for the most slams continues, we can only hope it will never end, and bask in one of tennis’ greatest rivalries of all time.