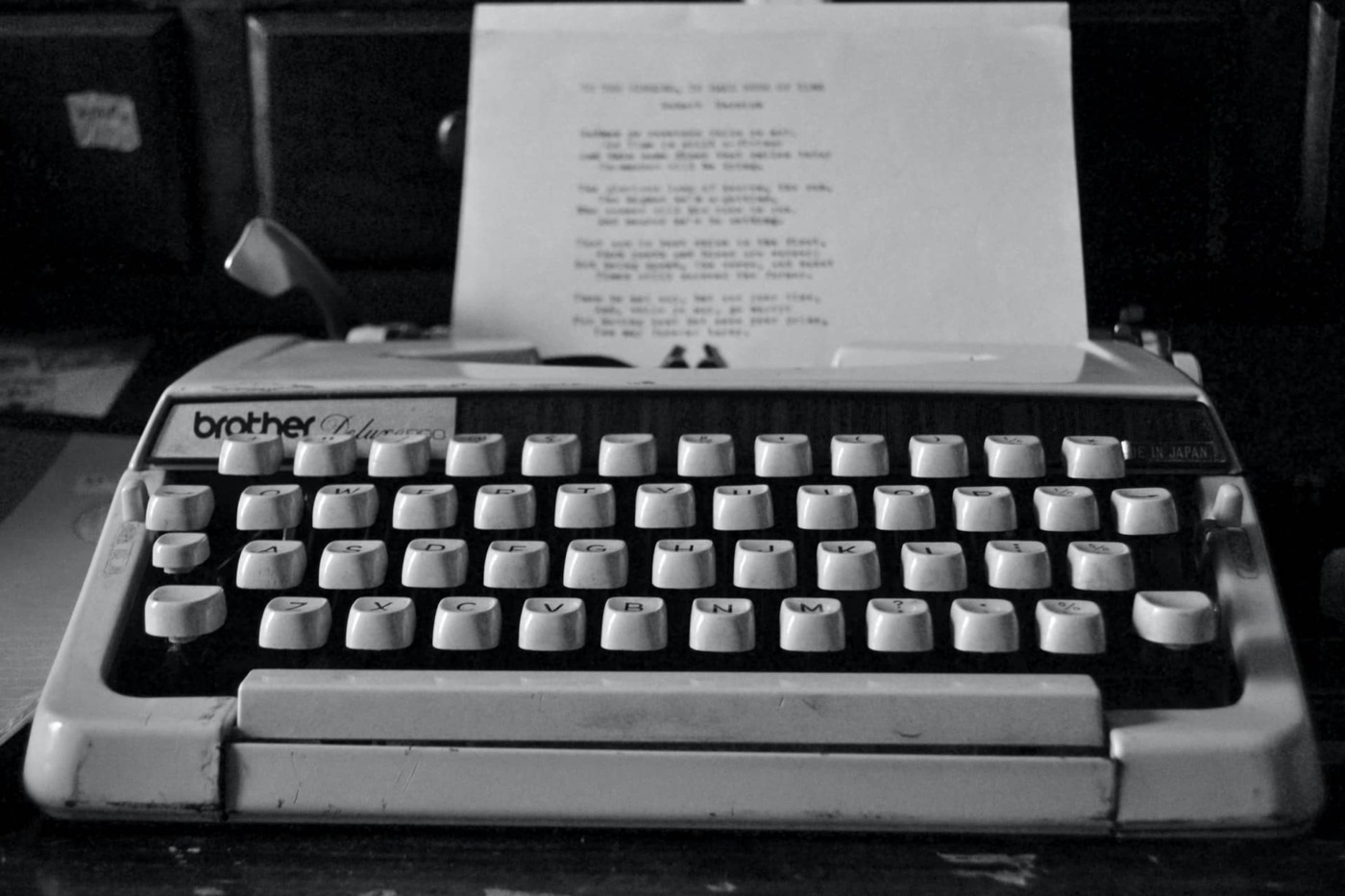 Warwick student writing: publishing a book alongside a degree

When I came to Warwick, I’d always had dreams of writing a book. I had two main obstacles – I couldn’t write that much, and I never had the time. But university is really the place to do it. Sure, we’re all busy with a degree and social lives, but it’s also true that uni students do a lot of procrastination. So why not funnel a bit of that time into a creative pursuit?

I went off to France for a year abroad and I took a giant leather-bound notebook with me. There wouldn’t be that many demands on my time, so this was the perfect opportunity to seriously do some writing. Each day, I hand-wrote at least two pages of A4, and I returned with a packed draft full of short crime stories (they were all vaguely horror-themed too, something that is not a surprise to anyone who knows me). There was a huge lesson here: when you knuckle down and seriously do it, it can be done.

I knew that having a physical copy of my work in my hands would be something to be proud of, particularly as I’d dreamed of being a writer for ten years at that point

Towards the end of my year abroad, I started thinking about publishing my book. It wasn’t really a move to make tons of money and top the best-seller list – no, I knew that having a physical copy of my work in my hands would be something to be proud of, particularly as I’d dreamed of being a writer for ten years at that point. Fortunately, coming back to England at the end of the year gave me a lot of free time before final year began; I ploughed a large chunk of that time into researching publishers and contacting agents.

I had some expressions of interest, but the only publisher who expressed genuine interest wanted me to change a lot of the text and make some of the characters more ‘promotion-friendly’. Well, that wasn’t going to happen, and so I steered away from this for a bit. It was a couple of weeks later, that fire still burning, that I decided I’d self-publish. I wanted to have the book, and self-publishing seemed the most efficient way of doing it.

Finding time to fit writing and editing a book into all of that was a challenge, but you do something if you love it enough

It resulted in a fairly busy final year. I had a degree, I was on the exec of two really big societies and I had a dissertation to write. Finding time to fit writing and editing a book into all of that was a challenge, but you do something if you love it enough. In my spare time, I wrote at least 1000 words a day, adapting one of the short stories, until the first book was done. A friend offered to proof-read it and, it transpired, they did a really shoddy job, so I rectified that with book two. My free time now involved lots of writing, followed by periods of heavy editing and proofing. I also had to design the book myself (hence a rather simplistic cover, though it does the job), and I had to deal with the legal faff of making sure I could collect royalties all over the world and not fall foul of tax laws in the process.

Self-publishing came with unforeseen challenges like this, and that’s before I mention the stresses of the online marketing push. But, at the end of the day, I had what I wanted – a physical copy of my own book. I was so enthused, I immediately started work on another – I’ve now got two out, with a third coming next year. I say this not to boast, but simply as proof that it can be done. If you want to write, and you’re organised enough to fit in a little extra work at uni, there’s no reason that you can’t wind up with a book of your own at the end of it. 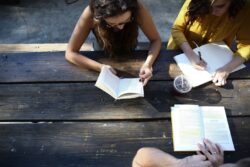 Balancing creative writing and your degree