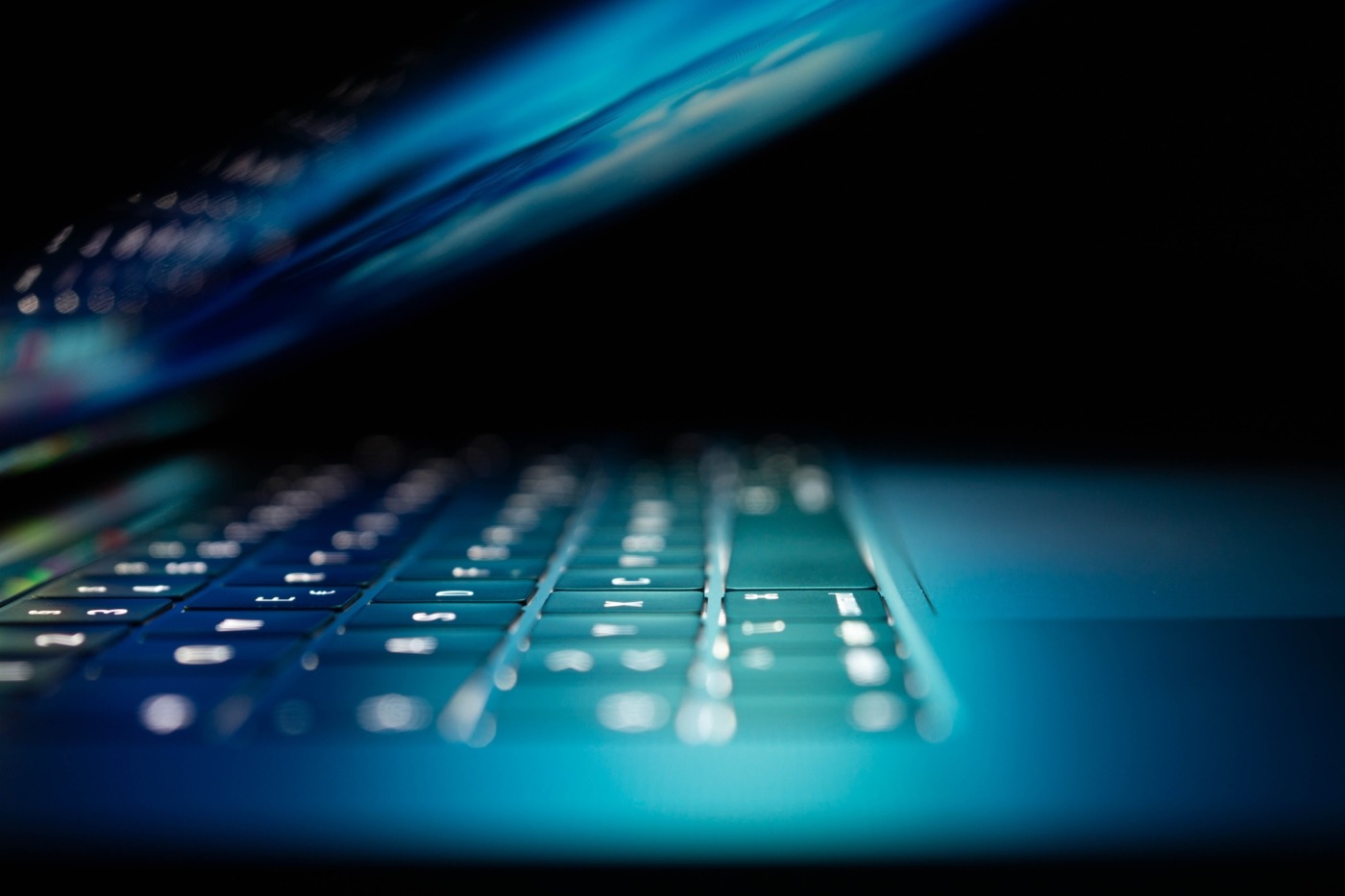 Vice-chancellors and other officials have drawn up plans to mitigate foreign interference, as online university classes expose international students to security risks.

The report, Managing Risks in Internationalisation: Security Related Issues, published by Universities UK (UUK), highlights that threats to freedom of speech and intellectual property are some concerns voiced by university students and officials.

It encourages universities to introduce “the Chatham House rule to seminars or other oral discussions” and “measures that allow students to submit coursework anonymously”.

“Academics and students may feel less able to participate in debate or progress research on certain topics that may be deemed sensitive by, and potentially subject to legal restrictions in, another nation state,” it says.

“There are specific challenges to consider in the delivery of online programmes that could potentially be recorded. Institutions will want to consider carefully how they can protect staff and students in these contexts.”

Under the recommendations, students could be anonymous online and anyone in the seminar would be forbidden to disclose the source of what was said.

The report did not name specific countries posing a risk, but there have been concerns from hostile activities by Russia and China.

China’s national security law makes it illegal to make subversive comments regarding the Chinese Communist Party, including comments made in a classroom setting.

Ken McCallum, who took over as MI5 chief in April, said that the security service would increase efforts to counter hostile activities by China.

In response to university lecturers demanding greater say in international partnerships with institutions based in countries with strict media and information control, guidance also says that universities must have clear “exit strategy” before making agreements.

The complexity of international academic collaboration has been acknowledged by Sir Peter Gregson, vice-chancellor of Cranfield University and author of the new guidelines.

He told The Times: “All of us need to put this on our agendas and accountability has to rest with vice-chancellors. We’re expecting governing bodies to take this seriously. No university can afford to be complacent.

“It’s a changing scene. The vast majority of international collaborations are very robust and have extremely beneficial effects but in some cases these have opened up risks that have not been appropriately managed.”

Fear of speaking out in case of retribution, students from Hong Kong have spoken anonymously about the risk of being identified and reported to the Chinese embassy due to insecure university websites.

Some Hong Kong students at Oxford, Sheffield, Warwick, Loughborough and Nottingham universities told The Times that the guidance “only addressed the symptom, not the cause” of Beijing’s influence on campuses.

A government spokesperson said: “For the UK to continue to be a world-leading destination for international collaboration, we must ensure robust procedures are in place to protect our research, national security interests and promote our academic values.

“This is why the universities minister called for the creation of these guidelines earlier this year.”