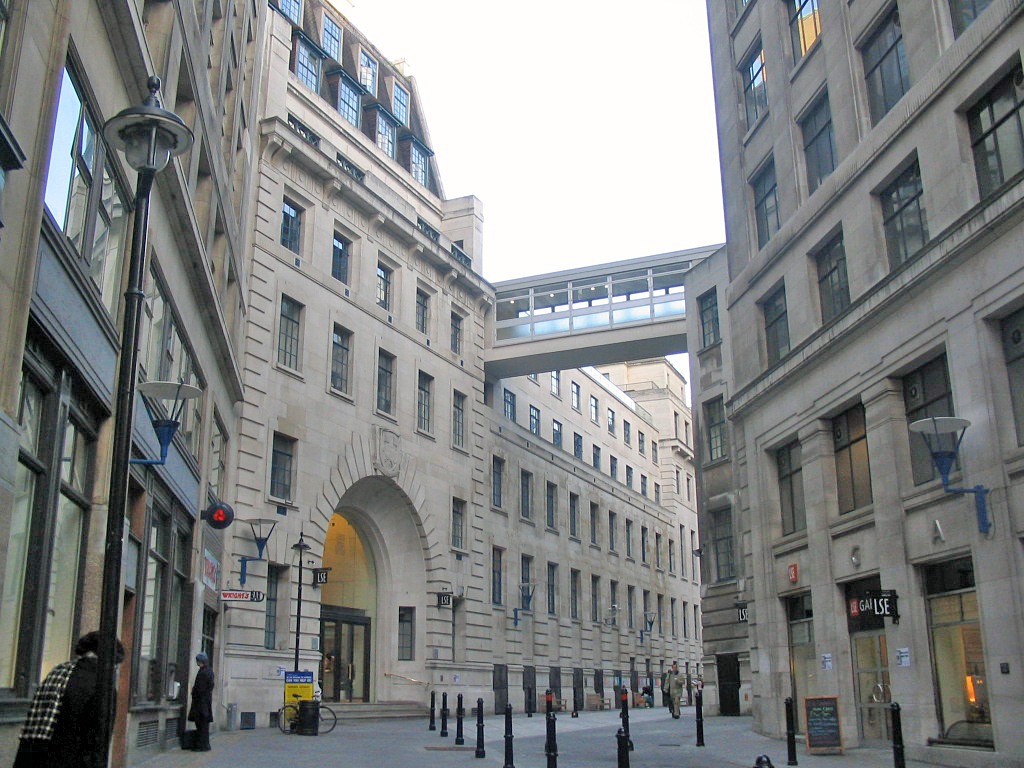 Academics across the country have addressed the alleged complacency of universities in the face of foreign interference with academia. Demands have been made to scrutinise all university collaborations with foreign governments.

Politicians fear that the growing financial dependency of UK universities on Chinese funding will leave universities vulnerable to being used as political leverage.

A report issued in November 2019 found “alarming evidence” of Chinese interference with British academia, in some cases suppressing academic freedom through censorship and intimidation of individuals.

One incident reported by a professor at the London School of Economics involved papers mentioning Taiwan being confiscated by Chinese Confucius Institute officials at an academic conference.

Scholars in both the US and UK have begun to establish ways to handle the difficulties faced by international students who must adhere to censorship laws in their home countries.

The entire spirit of the tutorial, which rests on collective critical inquiry, rises or falls on the ability of the institution to guarantee free speech, freedom of expression and academic freedom for all

Patricia Thornton, associate professor of Chinese politics at Oxford University, said: “The entire spirit of the tutorial, which rests on collective critical inquiry, rises or falls on the ability of the institution to guarantee free speech, freedom of expression and academic freedom for all.

“But how to do this in the wake of China’s new national security law for Hong Kong, which invites self-censorship with its lack of red lines and generous extraterritorial provision? How does one protect academic freedom when China claims the right to intervene everywhere?”

She said: “I have decided not to alter the content of my teaching. However, like my colleagues in the US, I am mindful of my duty of care for my students, many of whom are not UK citizens. My students will be submitting and presenting work anonymously in order to afford some extra protection.”

Oxford’s plans also follow the Universities UK announcement of the country’s first set of guidelines on how to protect academic freedom of staff and students from foreign interference.

A spokesperson for the Chinese embassy in London said: “China is always opposed to foreign interference and never interferes in others’ internal affairs. Certain China watchers should take off their ‘tinted glasses’ and view the development of China in an objective way.” 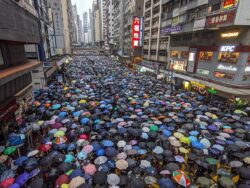