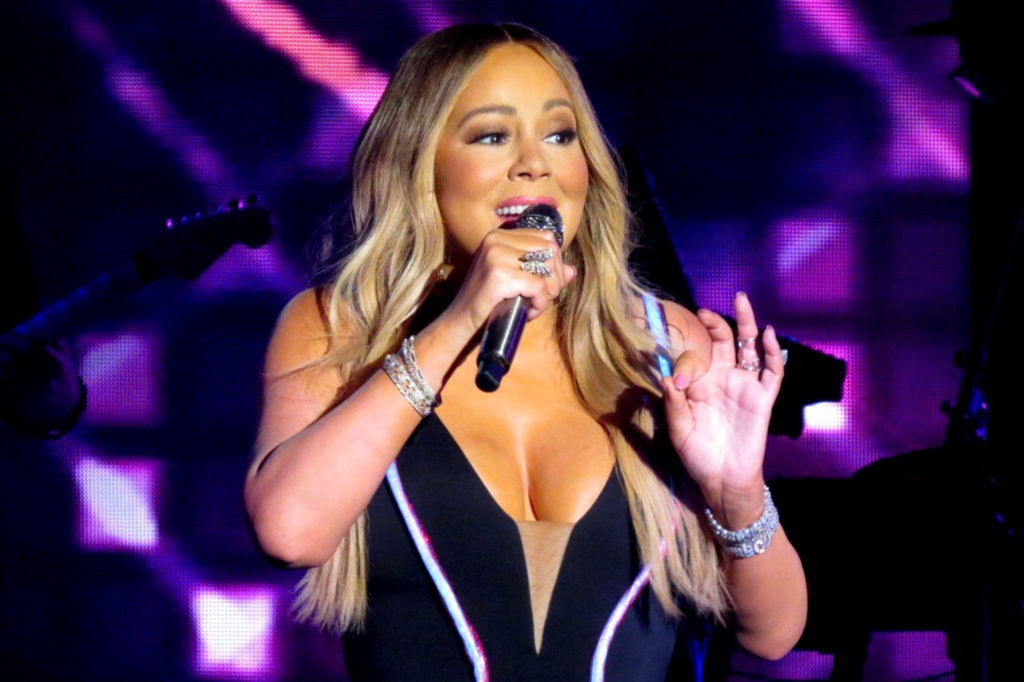 Mariah Carey reclaims her discography on ‘The Rarities’

When Michael Jackson died, it only took one year for an album of previously unreleased music by the King of Pop to be unleashed, without his permission, into the world. The same invasion of privacy befell Prince and Amy Winehouse. By releasing her own unreleased music on her terms and whilst she’s still with us, Mariah Carey is seizing the control that so many of her peers have lost.

She is, inarguably, one of the last living legends. With the deaths of Prince, Michael Jackson and Whitney Houston, she seems to be sitting in a league all on her own. When singers Brandy and Monica recently did their episode of ‘Verzuz’, a series in which musicians have a friendly face off against their contemporaries with only their own music catalogues at hand, there were plenty of tweets questioning who Mariah could face off against. The answer; no one alive. This general consensus not only cements how powerful and diverse her discography is to those who admire it, but just how special it is that she has gifted her truly dedicated fans with The Rarities.

The Rarities is a compilation of what you would expect. The majority of the songs are not only rare, but never before heard tracks from her 30-year career. Some of the songs are B-sides and bonus tracks from singles and albums released back in the 90s so super fans have already heard them one way or another. Fortunately, that only applies to three of the songs on the first half of the album so there is still plenty of new material. In case that wasn’t enough, the second half of the album is a high-quality release of probably her greatest concert of all time; 1996 – Live at the Tokyo Dome.

The first half of the album, comprised of purely unreleased material, acts as an excavation of her evolution as an artist. The opening track, ‘Here We Go Around Again (1990)’, is a reject from her eponymous first album, Mariah Carey, and it carries an infectious 80s inspired beat. However, by the time the eleventh track, ‘Cool on You (2007)’, rolls around, Mariah has fully embraced the perfect blend of pop and R&B that she has nurtured and tweaked over the years. This album is a journey that unfolds to reveal how Mariah Carey’s increased creative control over the years caused vast changes in her style. It’s important to note that this is meant to be appreciated as compilation album, because viewing it as a studio album would ruin the experience. At face value, it is wholly incoherent. The vast jumps in style and genre mean this album cannot be listened to as anything but a collection amassed over 30 years.

A highlight of the album is ‘Loverboy (Firecracker Original Version) [2001]’, her lost hit of early noughties. Carey had been forced to release a different version in 2001 after immense sabotage saw Jennifer Lopez use the Yellow Magic Orchestra ‘Firecracker’ sample on her single, ‘I’m Real’, before Carey could release her own song. Within her fandom, the tale of Jennifer Lopez’s involvement in sabotaging Mariah’s project is considered an important piece of lore. To finally be able to hear ‘Loverboy’ as Mariah intended, almost 20 years after its initial conception, is beyond satisfying. Then again, if the sample debacle had never taken place, we would have never received Mariah’s famous and timeless “I Don’t Know Her” line.

Simultaneously, Carey has also released her first memoir, The Meaning of Mariah Carey, an exploration of her struggle to discover and accept her identity. The Rarities compliments the memoir profusely as it documents her struggle to become the R&B artist that she always wanted to be, without label interference. Although 2020 may be the definitive make or break experience for the average person, Mariah Carey has used it as the arena for a retrospective on her life both audibly and in print. The Rarities cements her importance within the genres of pop, R&B and hip-hop, and showcases her unparalleled contributions. 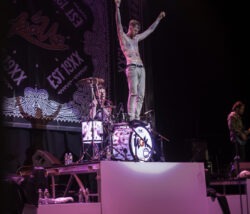