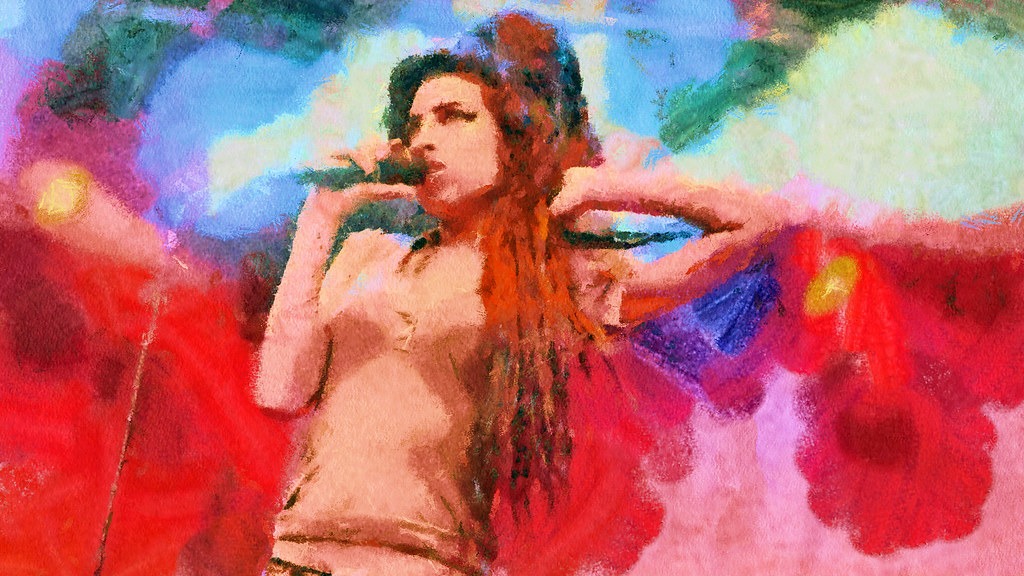 Nine years ago today, the world saw the death of a mortal icon and birth of an incomparable legend. For the public, the death of Amy Winehouse was shocking yet simultaneously all too predictable. Through the use of unflattering pictures and sensationalised stories, the media presented an irresistible gateway into the life of the misunderstood singer. Almost a decade on, her music has now begun to rightfully overshadow her tragic and highly publicised private life and troubles.

There are two criteria that are imperative to me if I am to truly connect with a singer. The first is a passion and interest in songwriting. Many artists too often shy away from crafting their songs at this granular level and instead outsource the task to alternative songwriters. The second thing is vocal ability. I do not expect every singer to have an utterly unique and astonishing voice, but I do expect them to use it in conjunction with their lyrics to convey their emotions. Amy Winehouse embodied my criteria to its absolute maximum.

During her life, Winehouse released two albums. The first, Frank, was a modest success that showcased her talent. Her second album, however, Back to Black, skyrocketed her from a well-known singer to a global superstar. With hits such as ‘Rebab’ and ‘Tears Dry on Their Own’, the album earned Winehouse multiple Grammys including Best New Artist and Song of the Year for the titular track. Her music, success and image helped to inspire major 2010s artists who came after her such as Lana Del Rey and Jorja Smith.

It’s impossible and short-sighted to discuss Amy Winehouse’s success without considering the impact her personal life and public image had on it. During her life, the media were relentless in their focused attacks and studies of Winehouse who struggled with not only drugs and alcohol but suffered from manic depression and an eating disorder. At the lowest points in her life, Winehouse found herself scrutinised by both the media and public who took an odd pleasure in trying to tear her down even further. It was always hunting season and Amy Winehouse was always the game.

Up until her death, Winehouse continued to be under the watchful eye of the media. By this time, it had been almost five years since she had released Back to Black. In a sense, she had become bigger than her music. The media’s concentration was very much on the troubled Amy Winehouse rather than the talented Amy Winehouse. There’s an easy comparison to be made with that of Britney Spears and the ruthless scrutiny she and Winehouse faced simultaneously. They share eerily similar stories as victims of the media’s bullying yet only one of them survived her ordeal.

As much as Amy Winehouse was an inherently troubled soul, I think it’s hard to deny that her struggles were made infinitely worse due to her position in the public arena. As not just a renowned singer, but a talented one with a fresh and infectious sound, it was inevitable that her newfound fame and loss of privacy would play a part in amplifying her personal issues. Now holding celebrity status, her struggles became conversation points for the average member of society.

A member of the infamous ’27 Club’, a group of popular figures who died at age 27, Winehouse stands out amongst the most famous members of the club. Whilst others belonging to the group, such as Janis Joplin and Kurt Cobain, similarly struggled with drug addiction, Winehouse struggled at a time when the internet and social media were omnisciently present, available and active. Winehouse had easy access to the damaging opinions that strangers had on her whilst that elder members didn’t. It’s hard to fathom how she must have felt knowing that these strangers, with absolutely no personal or immediate connection to her or her music, were consuming melodramatic media exposés on her battles with addiction and forming misconstrued opinions on what she was doing ‘wrong’ with her life.

There is one major lesson to be learnt from Winehouse’s death. The media places too much importance on the private lives of celebrities and we, as both consumers and fans, buy into the media’s fabricated presentations far too much. Mental health is a much more widely discussed topic now than it was nine years ago. It’s important that with our new progressive views on mental health, we start to appreciate that celebrities are also people like us with their own struggles and demons. Being in the public eye,  celebrities are much more mentally vulnerable as they are forced to face the judgement of the entire world.

For those of us who remember when Amy Winehouse died, it may feel as though her struggles have left an indelible stain on her timeless songs and wildly successful career. However, as the years roll by and her death fades from everyone’s memories, her music will endure. After all, music is an immortal phenomenon that outlasts every artist who creates it. It is with this philosophy that Amy Winehouse’s music and impact will one day eclipse her tragedy. 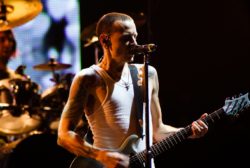