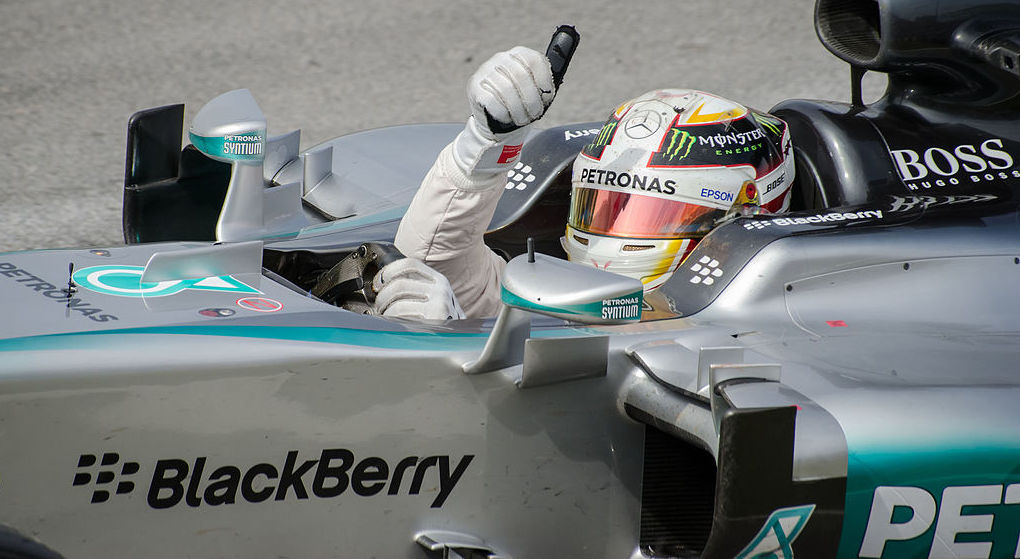 Every autumn frenzied debate surrounds the Sports Personality of the Year Award. The title is, by its definition, remarkably difficult to award because it requires judges to compare the achievements of elite athletes across a range of different sports.

Athletes of all descriptions have been crowned SPOTY over the years; however, winners often exhibit sporting excellence and influence outside of their arena. I believe that Lewis Hamilton excels in both categories.

This year has been one of upheaval and activism. Hamilton has been at the forefront of anti-racism within the world of motorsport. Although some have brushed-off the hashtags, race liveries and displays of solidarity as lip service and theatrics, increasing the reach of anti-racism is an achievement that cannot be overlooked.

It is important to note that prior to his debut 2007 the Formula 1 grid was strikingly homogenous. Being black set Hamilton apart from the rest of the grid at the very start of his career. By competing in the sport and becoming one of the most successful drivers of all time, Hamilton was already an activist through example. Now that he is actively taking steps to address and tackle racism, Hamilton has solidified himself as one of the world’s most socially- and politically-relevant athletes.

His case is only further strengthened by his remarkable performances

It is essential to acknowledge the bravery that it takes to address societal problems, as careers have been derailed as a consequence of activism. The NFL’s treatment of Colin Kaepernick is evidence enough that standing up for your beliefs can be a career-ending decision. This alone would be enough to justify Hamilton’s inclusion in the debate for this year’s award, but his case is only further strengthened by his remarkable performances on the track.

Hamilton is in the middle of one of the most dominant runs in F1 history. Seeing such a talented driver in such a dominant car is truly magical. F1 was the first sport I ever followed. I began my affair with the series in 2003, and some of my earliest memories are of watching Michael Schumacher winning in absolutely dominant fashion.

Schumacher finished first or second in all but three races in 2004, the most dominant performance in F1 since the days of Ayrton Senna and Nigel Prost. Hamilton’s six-year run at Mercedes is the closest thing motorsport has seen since.

Red Bull and Vettel were impressive but were nowhere near where Hamilton and Mercedes currently are. Hamilton hasn’t lost the raw pace he had when he was younger, but has gained the maturity and consistency that have seen him become the winning machine he is today.

Hamilton has been utterly dominant since the start of the 2020 season, finishing the Spanish Grand Prix 24 seconds clear of his closest rival, Max Verstappen. Even at the British Grand Prix, the first of two races held at Silverstone, Hamilton controlled the race to secure a memorable victory. It’s worth noting that the six-time World Champion finished the race on three tyres.

Hamilton deserves to win this year’s award. This is not just because of the pace, consistency and decision-making skills that make him a phenom on the track, but because of his unwavering support of Black Lives Matter at a time when the world is completely polarised.