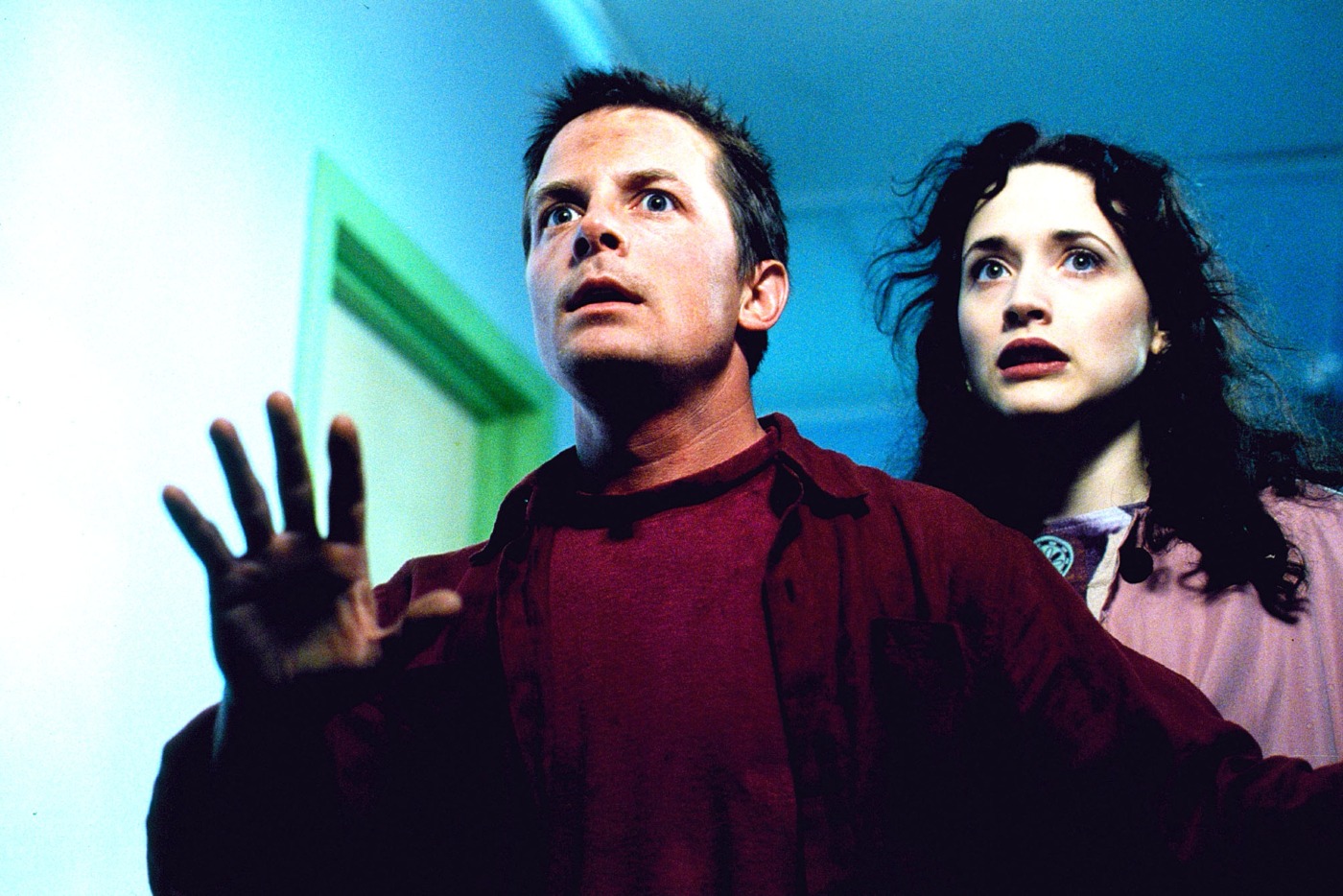 When you think of Peter Jackson, you’re bound to think of the Middle Earth films. Maybe King Kong or The Lovely Bones will crop up, but few people are aware of his early work, generally making horrors. One of his less-familiar works is a genre film that has fallen into obscurity, but it deserves a rewatch this Halloween – 1996’s The Frighteners.

The film follows Frank Bannister (Michael J. Fox), an architect who gains the ability to see, hear and communicate with ghosts after his wife’s murder. He initially uses his ability to befriend ghosts and set up a con racket, practicing false exorcisms for hauntings he sets up. He cons a local health nut Ray (Peter Dobson) and his wife Lucy (Trini Alvarado) and, after the exorcism, he sees a number on Ray’s forehead. Shortly after, Ray dies of a heart attack, one of many such deaths in the town. Frank soon learns that a ghost serial killer, appearing as the Grim Reaper, is committing the murders, prompting the psychic to investigate.

The Frighteners, as you probably guessed from that description, is a bit of a weird film. It’s largely a horror, but it mixes in comedy, murder mystery and a love story, and balances them well (mostly). It’s unlike anything Hollywood was really making at the time, but it has a truly unique set-up and some genuinely nightmarish moments. The Grim Reaper is a monstrous villain, and the film’s final act – featuring a murderous chase through a house, and passing through the abandoned hospital (complete with flashbacks to a historic massacre) – are out of a horror film.

It’s paced perfectly, the writing is sharp and the style is always just the right side of too-much

Hot on the heels of his hit Heavenly Creatures, and just before he took on the Lord of the Rings franchise, this film shows Jackson really flexing his directorial muscles. It’s paced perfectly, the writing is sharp and the style is always just the right side of too-much – it feels both like a horror film and a spoof of a horror at points, and pulling off both is really impressive. He’s backed by a solid score from Danny Elfman (really, the perfect choice for this kind of film), creating a sense of fun and fear.

This was one of Fox’s last in-person film roles before he semi-retired due to Parkinson’s, and I think it’s the best performance he ever gave. He gets to be funny and charming, but there’s some serious dramatic material to cover. Frank is haunted by the death of his wife, and his ‘dream house’ stands unfinished because he can’t bear to carry on. He can see the undead, but not her – he refuses to accept her death, even as his whole life is spent in the presence of death. The scene in which Frank weeps in prison, having lost faith in himself, is really strong.

He’s supported by a cast of cult stars and relative unknowns. If most people remember one thing about this film, it’s Jeffrey Combs’ showing as Milton Dammers, an FBI agent who has been driven to the brink of insanity through his undercover work with cultists. This is among the quirkiest performance in a career full of them – Dammers is terrifying and hilarious at the same time, in many ways befitting this film. Alvarado is a strong leading lady, and it’s a shame that she never really appeared in any substantial after this film. It also benefits from the against-type casting of Dee Wallace Stone, and Jake Busey as the town’s famous mass murderer.

Much though I love it, there are some weaker elements here. Frank’s wife was killed and a number 13 carved into her forehead – I’ve never understood why it wasn’t immediately connected to the massacre at the hospital with 12 victims, all with similar carvings. On a rewatch, it’s noticeable that the rules to the ghost world aren’t clarified as well as they could be, and some of the special effects don’t hold up that well. This is a very effect-heavy film, and there are a few moments where the work feels 25 years old.

Iyou want to watch a film that is genuinely creepy and scary, but also with solid character work and a really inventive premise, you can do a lot worse than The Frighteners

You may be wondering why you’ve never heard of this brilliant film. In part, it’s because the film bombed hideously on release. With such a mix of genres, marketers weren’t really sure how to push it – the tone was a hard thing to explain and sell to a general audience. And it opened against two giant rivals: the box office behemoth of Independence Day, and people who weren’t at the cinema were watching the Atlanta Olympics. It’s picked up a lot of love since, and deservedly so, but it never had a chance on initial release.

For Halloween, if you want to watch a film that is genuinely creepy and scary, but also with solid character work and a really inventive premise, you can do a lot worse than The Frighteners. It’s a film I never see crop up in lists of underrated classics, and yet it is one. If you’ve never seen it, give it a watch, and I know you’ll find a lot to like. 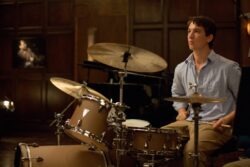