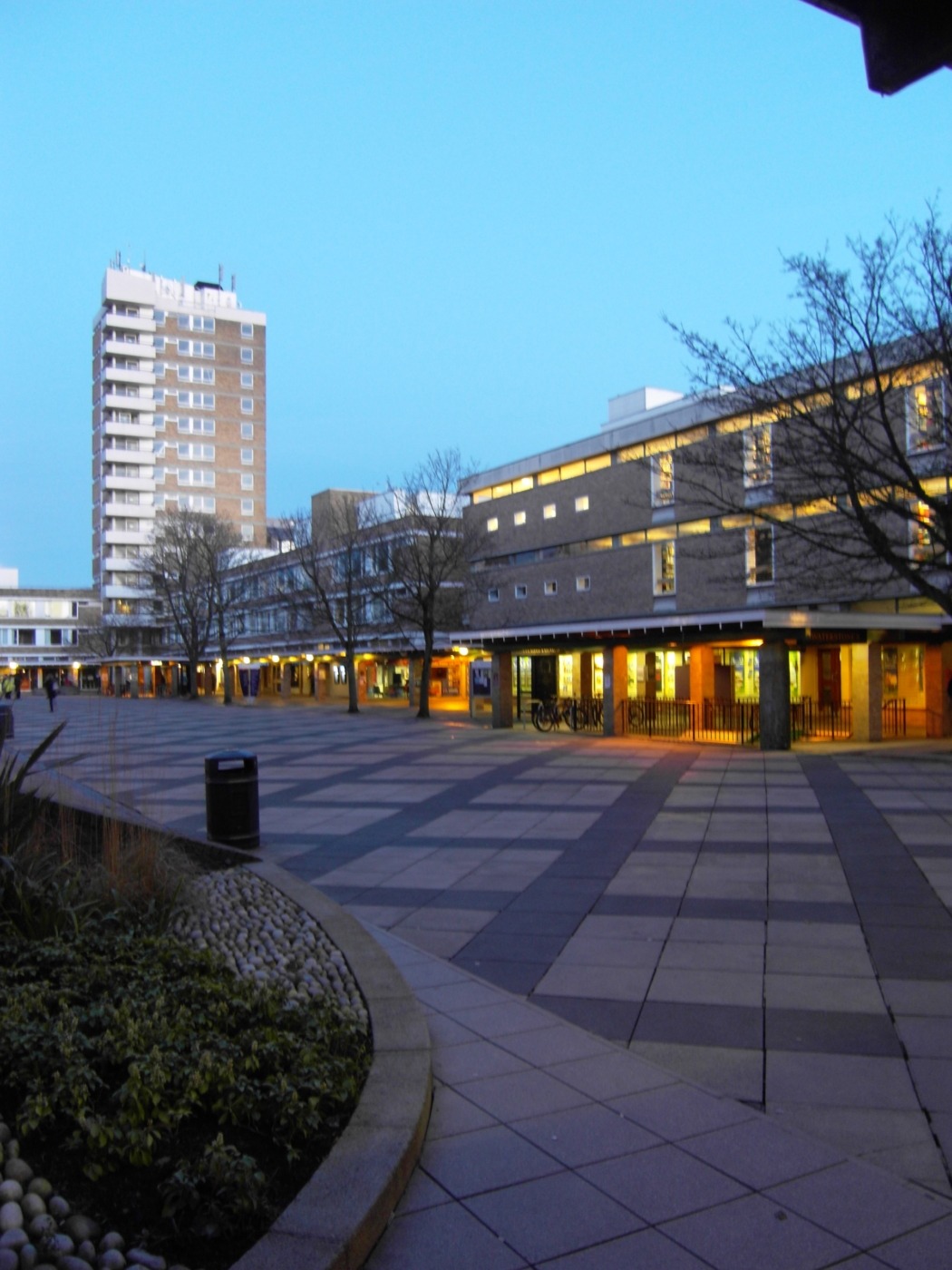 Lancaster University has been accused of “profiting” from self-isolating students with food deliveries, according to a petition signed by more than 1,000 people.

The petition, which rallies against an “extortionate” £17.95 a day charge for deliveries, claims that the ingredients would cost less than £3.

The university said that the prices are being kept “as low as possible without compromising on quality”.

It also added that the price of the deliveries had “deliberately been set below” restaurant dine-in prices, despite “additional costs of delivery and disposable containers”, and said that students had been given information on alternatives.

A spokesperson for the university added that “students are not obliged to use this service”.

The petition, started on Change.org by Kyle Westrip, said: “By charging such extortionate prices for supplies, Lancaster University is adding an additional layer of hardship to an already deeply unpleasant situation.

“Charging unacceptably high rates for food delivery will exacerbate the health impacts of the Covid-19 pandemic, making those with symptoms less likely to isolate, and more likely to break the rules.”

Universities have a duty to safeguard students during these uncertain times, and the provision of food is an essential part of this

It continues: “Universities have a duty to safeguard students during these uncertain times, and the provision of food is an essential part of this.”

It then warns that failure to reverse the policy would do “great damage” to students’ mental and potentially physical health.

Speaking to the Metro, politics, international relations and management student Bhavreet Dulkul said: “Normally you’d spend about £17 a week on food. To charge that amount a day is stunning.

“They say they care about our well-being, but they’re charging students this much when so many people don’t get support from their parents. Delivery slots aren’t always available from supermarkets, so what are people supposed to do if they don’t have friends to drop off food for them?

“It seems like they’re doing it to make a profit. If you break it down you can probably get the items on Monday’s menu last week from Asda for less than £4.”

Lancaster is not the only university to be criticised for its food provisions during self-isolation.

Queen’s University, Belfast has charged students £210 to have two weeks’ food delivered to their door, despite estimates that the food was worth less than £55.

Two students at Edinburgh set up an Instagram account to share insights into what they termed “the UK’s most expensive prison”. Posts include images of nuts being given to students with nut allergies, and dinners of “sweaty potatoes and white sludge”.