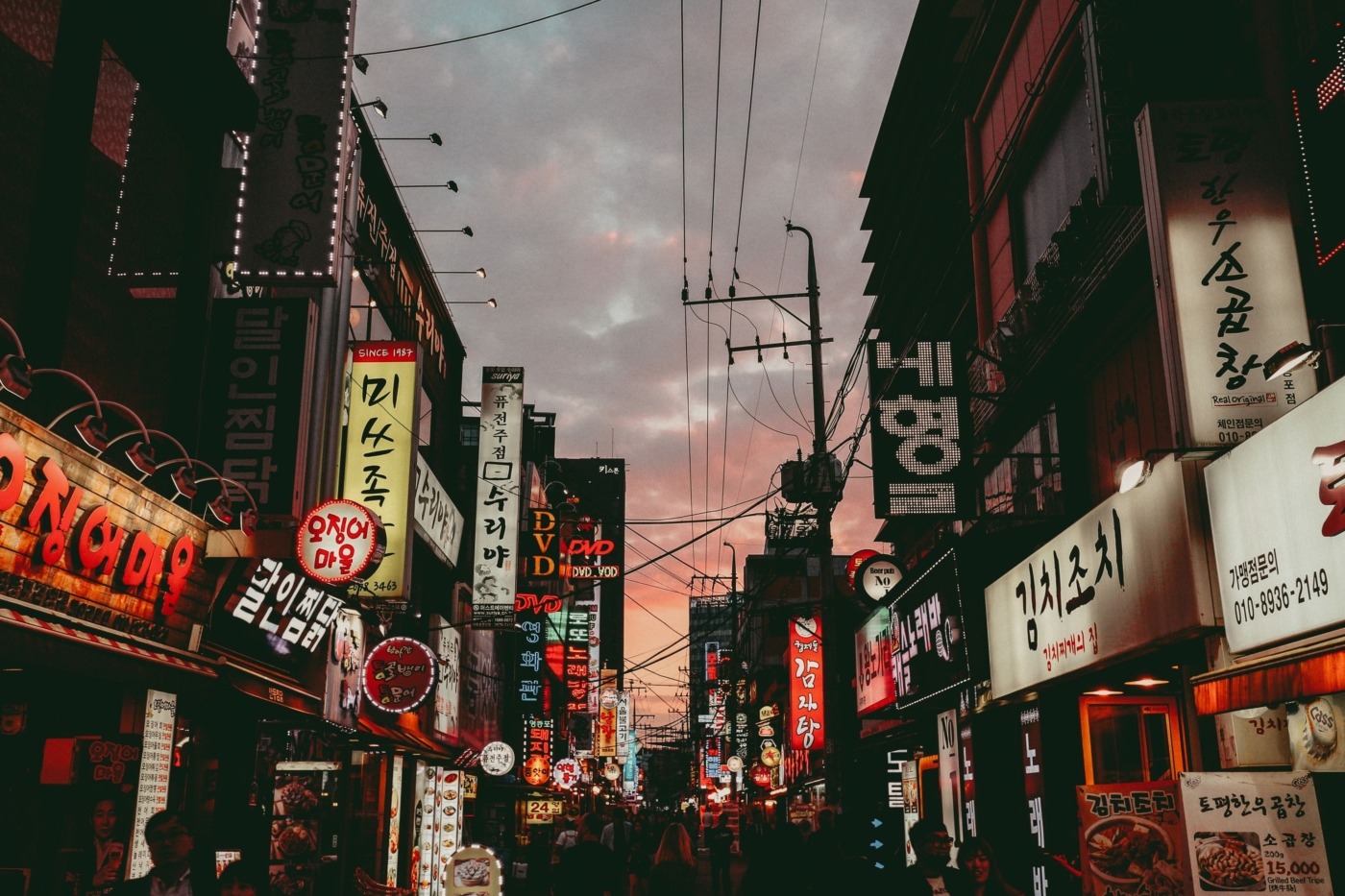 Korean cinema has undergone something of a boom lately, with western audiences gratefully rushing to see the likes of Parasite and Burning, two exceptional examples of what Korean cinema can offer. One of the latest treats to emerge from the peninsula is the poignant story of Kim Ji-Young, a mother possibly suffering from postnatal depression in a world where she, a woman, is expected to stay at home and play the role of the dutiful mother and wife. Whilst simple in its plot and a little predictable, Kim Ji-Young: Born 1982 is perhaps so effective because it is so simple, showing to us the troubles that women continue to face in South Korea, even in the context of changing attitudes and demands.

The story is a simple one we may all know; a mother at home with her young toddler wants to return to work, but she finds that her family and society believe that her place is at home. Ji-Young is supported by her confused yet caring husband who struggles to understand what it is that leaves his wife constantly tired and at times acting in an odd way.

It is almost satirical to some, but it reveals how great the issue is when a yearning to be free from dated expectations is mistaken for possession. Whilst the husband probes for answers and does show his concern it is his conclusion that she is possessed which is striking to the audience. The disconnect that leaves others believing Ji-Young is possessed and unwell is further heightened through painful flashbacks depicting instances of sexual harassment and discrimination that were not tackled with one scene showing her father blaming her for being groped on a bus.

Disappointingly, the story never really raises the question of what should be done to tackle the widespread sexual discrimination seen in South Korea

Disappointingly, the story never really raises the question of what should be done to tackle the widespread sexual discrimination seen in South Korea, but it is alluded to superbly with seemingly minor daily interactions coming together to build the narrative. In particular, the way in which Ji-Young is treated by her friends and family are striking with her professional working friends supportive of her ambitions to write whereas her family want her to be comfortable at home.

Personally, I feel that the possession element of the story was not depicted very well and the pacing was off. It left me feeling a little confused as to whether our protagonist was having a mental health crisis or was in fact possessed. I also feel that some of the best scenes, including Ji-Young finally seeing a therapist and when she confronts a group of men deriding her for spilling coffee when her daughter tugs on her could have been stronger and more explicit.

Nevertheless, I enjoyed this movie and would recommend it for sure. I was able to see the movie through a special screening in London as part of the London Korean Film Festival but with Covid it will of course be difficult to find it showing elsewhere, but, thankfully, the story can be found through the novel on which the movie is based as written by Cho nam-joo. Interestingly enough the publication of the book and its adaptation into a movie triggered an outcry amongst the conservative elements of South Korea who accused both novel and movie of being anti-men and sexist. I disagree with their conclusion and I find their overreaction to what I believe to be a mild portrayal of sexism in South Korea reflective of the issue at hand. This is a story that is enacted each and every day in a variety of countries and it is one that needs to be told. However you can, you ought to read this story, but, if you are expecting something that will really depict the daily realities in a vivid manner, this will not satisfy.