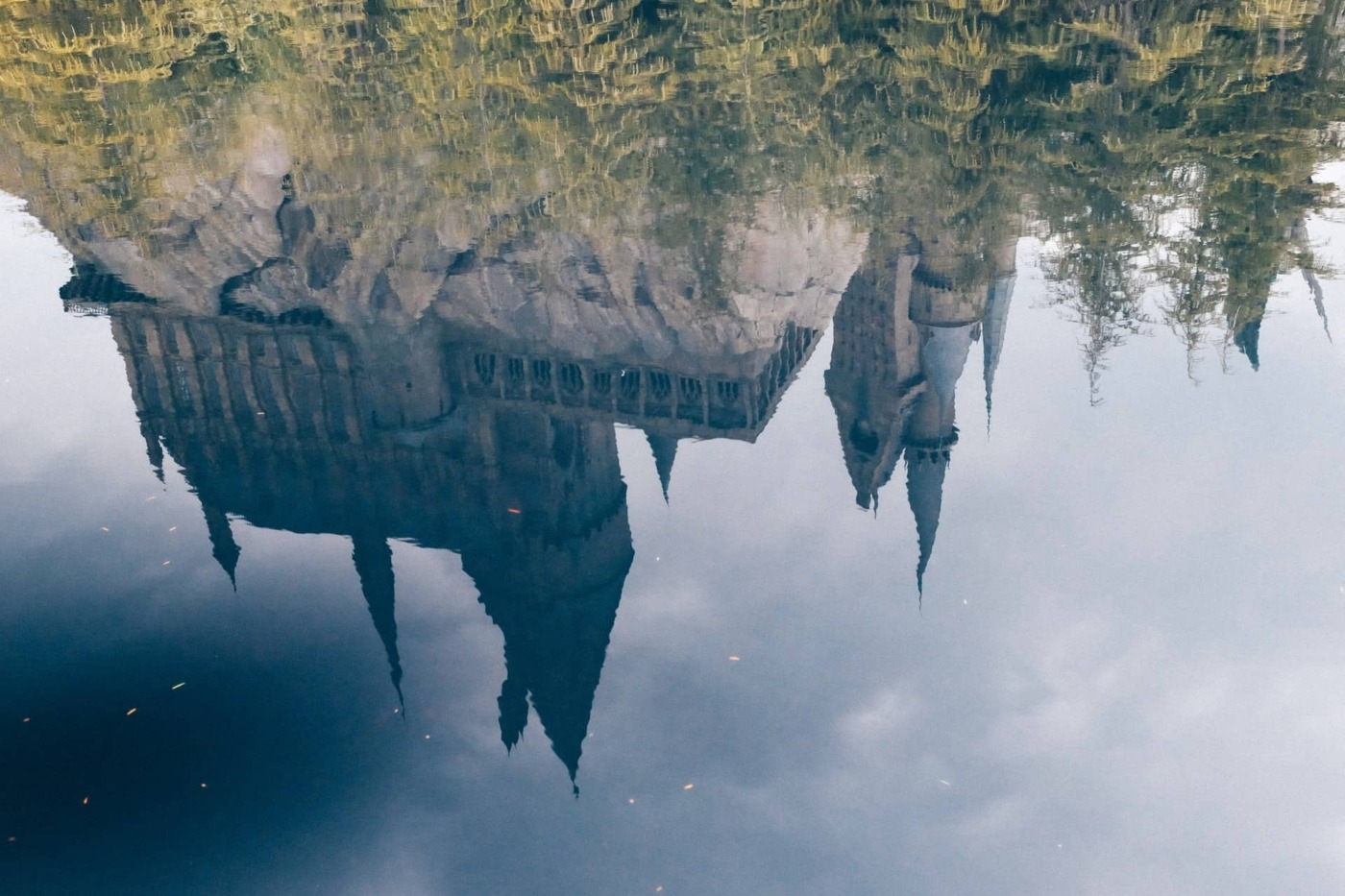 Under the pseudonym Robert Galbraith, J.K. Rowling has just released her fifth novel in the Strike series. Thus far, the thriller series has been well acclaimed by its readers; however, Rowling’s most recent addition to the collection, Troubled Blood, has caused quite the media frenzy. The debate about this latest release is not a simple case of good writing or bad writing, interesting plot or bored-after-30-pages – the issues have a much deeper root.

In this novel, we follow along as Detective Cormoran Strike and his partner in the agency, Robin Ellacott, venture to solve yet another mysterious case. However, they are not simply chasing any old criminal. A review in The Telegraph described Galbraith’s villain as a “transvestite serial killer”.

Rowling has faced profuse criticism with regards to her attitude towards the transgender community, with a growing reputation as a Trans-Exclusionary Radical Feminist (TERF). Following such criticism, she tweeted about an online shop selling anti-trans merchandise with logos including offensive phrases such as “Transwomen are men” and “Woman is not a costume”, as well as posting a photo of herself in the store’s t-shirts. This transphobic exhibition was absolutely not an isolated occurrence as Rowling voluntarily broadcasted her TERF beliefs in a 3000-word tirade shared through her twitter account in June this year.

Aware of her global influence, with over 14 million Twitter followers, we could only hope that her insolent moral beliefs wouldn’t bleed into her work… unfortunately, that does not seem to be the case. With the felon of Troubled Blood being a man who happens to dress as a woman to commit his crimes, Rowling is pushing the idea that crossdressers, drag queens and the entire trans community are potentially dangerous; that any man in woman’s clothes could also be a lethal killer. As a child reading Harry Potter, I began to believe in the magic and wizardry that she created – I can only hope that Troubled Blood doesn’t create the same sense of fanciful conviction in its readers.

Already the trans community are being isolated, stigmatised and publicly shamed for simply being themselves. Studies show that “at least 15 countries criminalise people whose gender expression is perceived to be at odds with their birth sex” and “in at least nine countries in Africa, the Middle East and Asia this is through outlawing cross-dressing”. The influence of the well revered Harry Potter author is doing nothing to help to protect an already endangered community.

Despite this, the sales have still flourished, becoming the highest first-week sales for any Galbraith title

We have seen the impacts of literature on social attitudes in the past, with some authors regretting their work as a result. Peter Benchley, author of Jaws, for example, regrets writing the novel on the count that by vilifying the aquatic species, he catalysed a world view that sharks were more dangerous than they really are. After selling more than 10 million copies, it has been scientifically verified that Jaws legitimised the hunting of sharks. One scientist in this research explained that “it provided cover for people who simply wanted to go out and kill sharks under the guise of somehow making people safer, which there’s no evidence that was the case at all”. With this in mind, it’s terrifying to think of the impacts that Rowling’s transphobic vilification could impose.

The dangers of her latest publication have thankfully not gone unnoticed, as numerous bookshops worldwide have announced that they will not be stocking the novel on the basis of its abominable moral message. Furthermore, a TikTok trend has gone viral as Harry Potter fans burn their books in solidarity with the LGBTQ+ community, and against Rowling. Despite this, the sales have still flourished, becoming the highest first-week sales for any Galbraith title.

Expansively strong communities are growing in defence of people of all genders, sexualities and identities, and so with yet another case of bad press for the writer, I believe J.K. Rowling only has a few more strikes before she’s out.