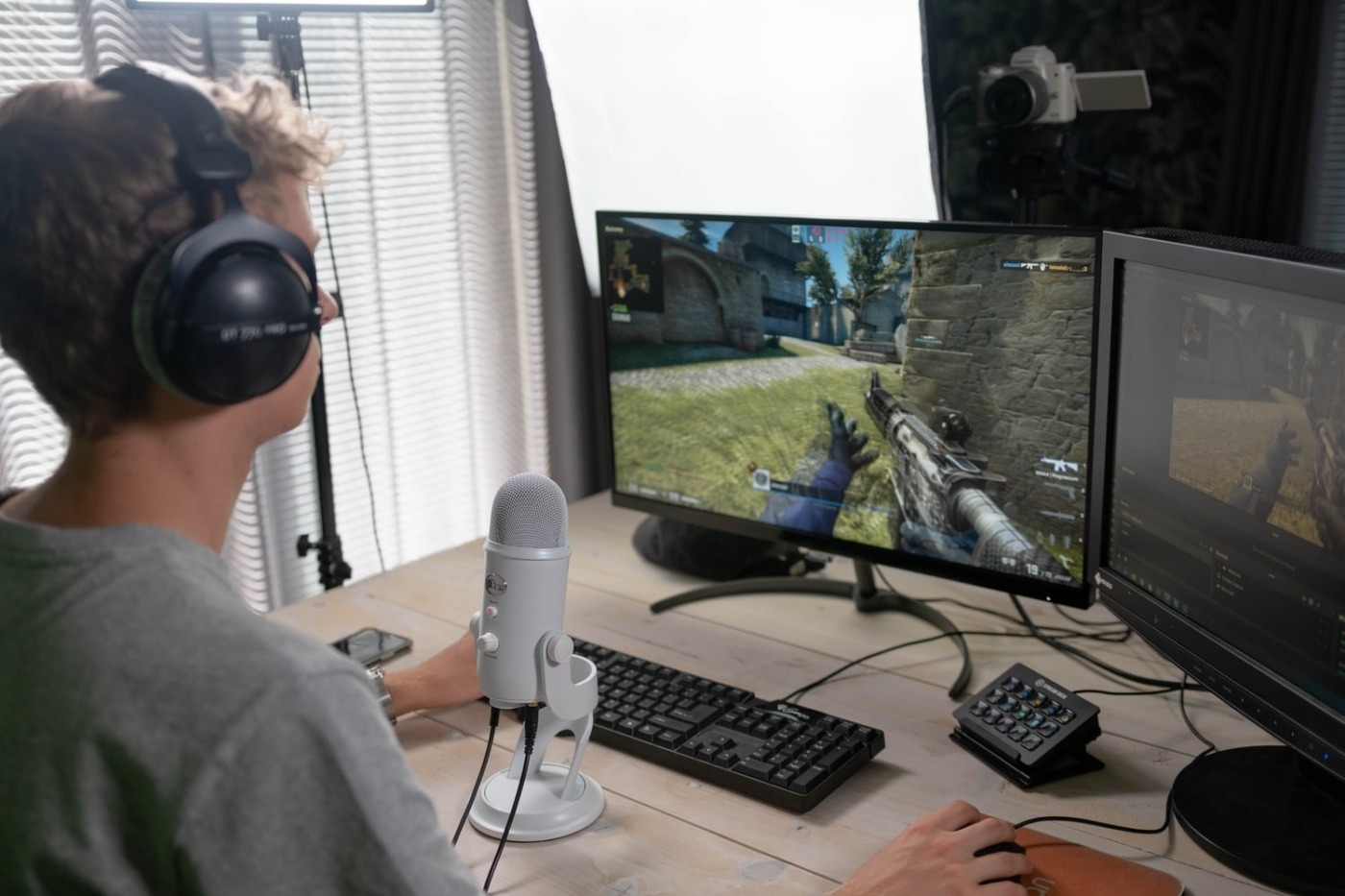 As Fall Guys: Ultimate Knockout turns out to be a mega-hit, developers Mediatonic have taken full advantage of their new exposure to monetise the crap out of the game – but not in the way you’re thinking.

Skins are a massive part of customisation within the game, which also means that it’s Mediatonic’s source of continuous revenue. Alongside this are the scores of brands scrambling to associate themselves with the game for the exposure, even going ahead and creating mock-ups for branded skins. Mediatonic knew there was a lot of money to be made from brand integrations. So that’s exactly what they did, for charity.

The developers started a bidding contest on Twitter, where the winner gets their own custom skin added into the game. The best part? All proceeds would go to SpecialEffect, a UK charity that supports gamers with physical disabilities. $1 million in total was raised from donations by Twitch streamers ‘Ninja’ and ‘Mr Beast’, as well as brands G2 and Aim Labs.

Such a large contribution to charity raises awareness for the potential of using gaming for good. With hundreds of millions of gamers across the world, even small donations can make a big difference. So, it’s worth asking – what are some of the best charity efforts by gamers and gaming organisers?

For all their problems, micro-transactions are a fantastic way for publishers to raise money for charitable causes while giving gamers virtual goodies. The Call of Duty Endowment, a non-profit foundation, has been supporting veterans’ transition to a domestic career for over a decade.

Games and charity go very well together, and that shouldn’t surprise anyone

A primary way the foundation raised funds is through in-game purchases across Activision titles. As you might have guessed from its name, you’ll find such purchases in Call of Duty titles, like the ‘Defender Pack’ in Modern Warfare. Most recently, the ‘United Pack’ set of skins was made available in the freshly released Tony Hawk Pro Skate Remake 1 + 2 Remake.

Last year, over 11,000 veterans were placed into jobs thanks to the foundation –  although I wouldn’t be too quick in praising Activision for their efforts. The company made over $700 million from microtransactions last year – it would be much more significant if they even gave a small percentage of this revenue to the Endowment.

Game publishers are just a tiny part of charitable efforts by the gaming community. Organisations such as Extra Life, founded by the Children’s Miracle Network Hospitals, help raise funds for these hospitals that support critical care for children. Gamers participate in 24-hour marathon streams or speed runs, and have raised over $70 million since its inception. Anyone can take part in Extra Life, and thousands of Twitch streamers do every year.

A similar organisation, Games Done Quick, raises money for charities such as Doctors Without Borders through yearly events in which speedrunners marathon through games in quick succession, having raised $20m since its inception. It’s also genuinely an amazing event: I have been wowed by the unconventional loopholes speedrunners find in long games such as the Fallout series.

With so many ways to support our favourite charities, it must be asked: what makes gaming such a great medium for raising money? The answer lies in the behaviour and nature of the gaming community.

With the possible exception of music artists, gaming personalities have, to put it in the kindest way possible, hordes of ‘loyal’ fans. Many of them regularly subscribe to Twitch streamers, purchase bits, and make paid comments in the chat. Streamers likely make significantly more money from such purchases than they ever would from YouTube’s ad revenue.

When these streamers do play games for a charitable cause, it makes sense that fans are more than happy to donate a few more pounds for a good cause (and get a shoutout from the streamer). You cannot underestimate the relationship fans form with their favourite streamers and the influence streamers have over them.

If I wasn’t such a pessimist, I would certainly agree with this argument about the ethical if not virtuous nature of gamers. We have called out publishers for awful consumer practices and exploitation of employees, offering support to the most vulnerable in gaming, so it doesn’t surprise me that the community is such an enormous contributor to charity.

On the business side, like in the case of Fall Guys, companies love a good public relations campaign. Being affiliated with a trending charitable cause puts them in the good books of increasingly sceptical consumers.

Games and charity go very well together, and that shouldn’t surprise anyone. The ability to create and participate in massive charitable events from your bedroom makes it so much more accessible to thousands of people, and these fundraising efforts only look to be growing in size.