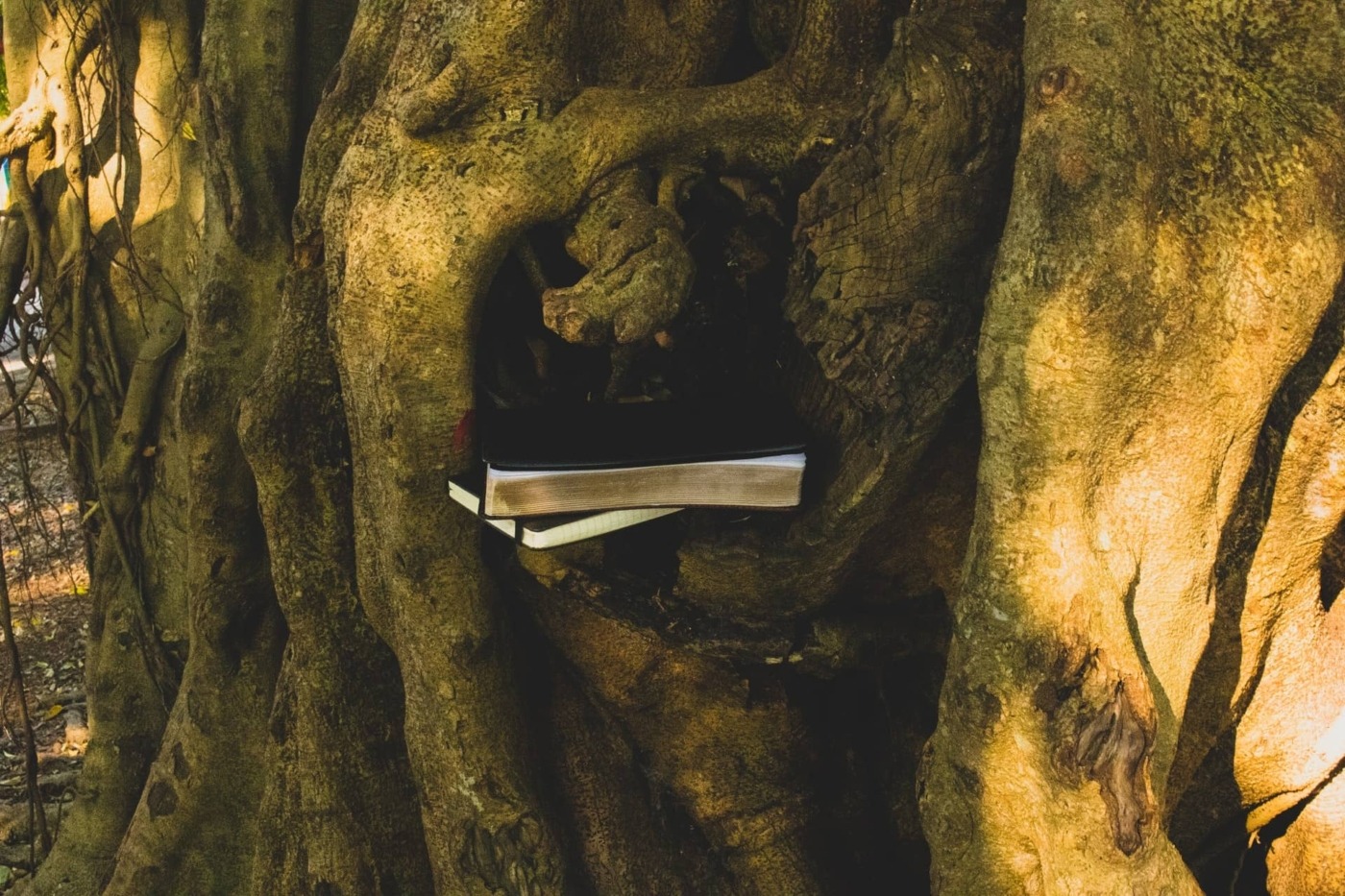 Why first edition books must be treasured and valued

The publication of a book is a huge day for any author. Regardless of wealth or fame, it marks a vital day for writers to see their name in print. It demonstrates that, while an individual may have always been a writer, they are now officially an author. A book having been transferred from their laptop to the bookshop, after the daunting task of passing an agent and a publisher, should give any book, of any content or genre, credibility. That so many submissions are turned down demonstrates that the stories within must be worth a reader’s while.

All books are valuable in that aspect. From their moment of purchase, they may have a sentimental family value. An old relative who later passed away may have written their name and the year of purchasing at the front, signifying their copy really was unique. Numerous books are given as gifts every year with a warm message inside. Although these often can’t be resold at charity shops, they are extremely personal and heartfelt.

However, the style of book that receives universal recognition and respect is the first edition. The first printing of a book, the very year it was published can generate huge sales. This is irrelevant, though, if hundreds of thousands, if not millions, of first edition copies are printed. Harry Potter and the Deathly Hallows by J.K. Rowling or, say, The Testaments by Margaret Atwood would have tiny first edition values because numerous copies were printed.

The fact the book was published so long ago, with an author who holds such a high reputation today, provides immense value

The first edition generates wealth and respect in two circumstances. Firstly, if the book is extremely old, a proper classic. Jane Austen’s Emma being printed for the first time would no doubt contain huge wealth today. This is in part down to their historic value. The printing presses of the 19th century, the intricacies of the font, the beauty of the paging despite its age, remains a valued and loved source. The fact the book was published so long ago, with an author who holds such a high reputation today, provides immense value.

The second way in which first edition books can hold value is when readers prove publishers wrong. Often, the first novel of any author receives a limited release. The first edition may be 500 to 1,000 copies. The publishing company might not expect many sales and don’t want to waste their already precarious financial situation. For example, Ian McEwan’s first novel, The Cement Garden, is unlikely to have received huge fanfare. Consumers then prove the publishers wrong by purchasing multiple copies. Reprints are ordered, demand increases. After the twentieth reprint, the first edition suddenly seems far more valuable.

This is because they become far more rare. Regularly going for huge amounts at auctions, their financial worth is in some ways laughable. Whatever edition an individual reads, the words contained will always be the same. The value is because of the external appearance and the notion that this was the first version to ever appear in bookshops. The copy sells so much more and holds such a greater affection simply for when it was printed.

Inevitably, the value of first editions can make them targets for those desperate to make money illegally. The Guardian have reported that rare books worth over £2.5m stolen from a west London warehouse have been found under floorboards in rural Romania. The books included first edition of works by Galileo and Sir Issac Newton. The article states how the thieves cut holes into the warehouse roof and abseiled into the building, perching inside to avoid sensors and alarms.

It is a story perfect for a blockbuster movie. Crown jewels would have previously been an equivalent, and so since first edition books by iconic figures from history have been stolen, it demonstrates their financial value and power. Individuals have recognised that a handsome profit could be made from their value. It is twofold. The books are valuable items of history that any museum would appreciate. They are also literary treasures which bring great admiration and social understanding. They are breathtaking in what they reveal and how they can be interpreted.

Externally, the appearance of a front cover and blurb is what ensures books haven’t fully been taken over by the Kindle or audiobook. Their appearance, and hence the value of first editions, always remains strong. There’s a reason book collectors exist. However, their internal merits must not be discounted. The most important part of any book – fiction or factual – should be the words and ideas. Those are what the author has created and what they so wish for others to have the opportunity to read. The fact any book exists and is available to all represents a powerful, necessary defence of literary freedom. 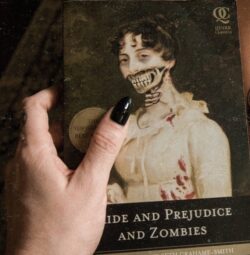