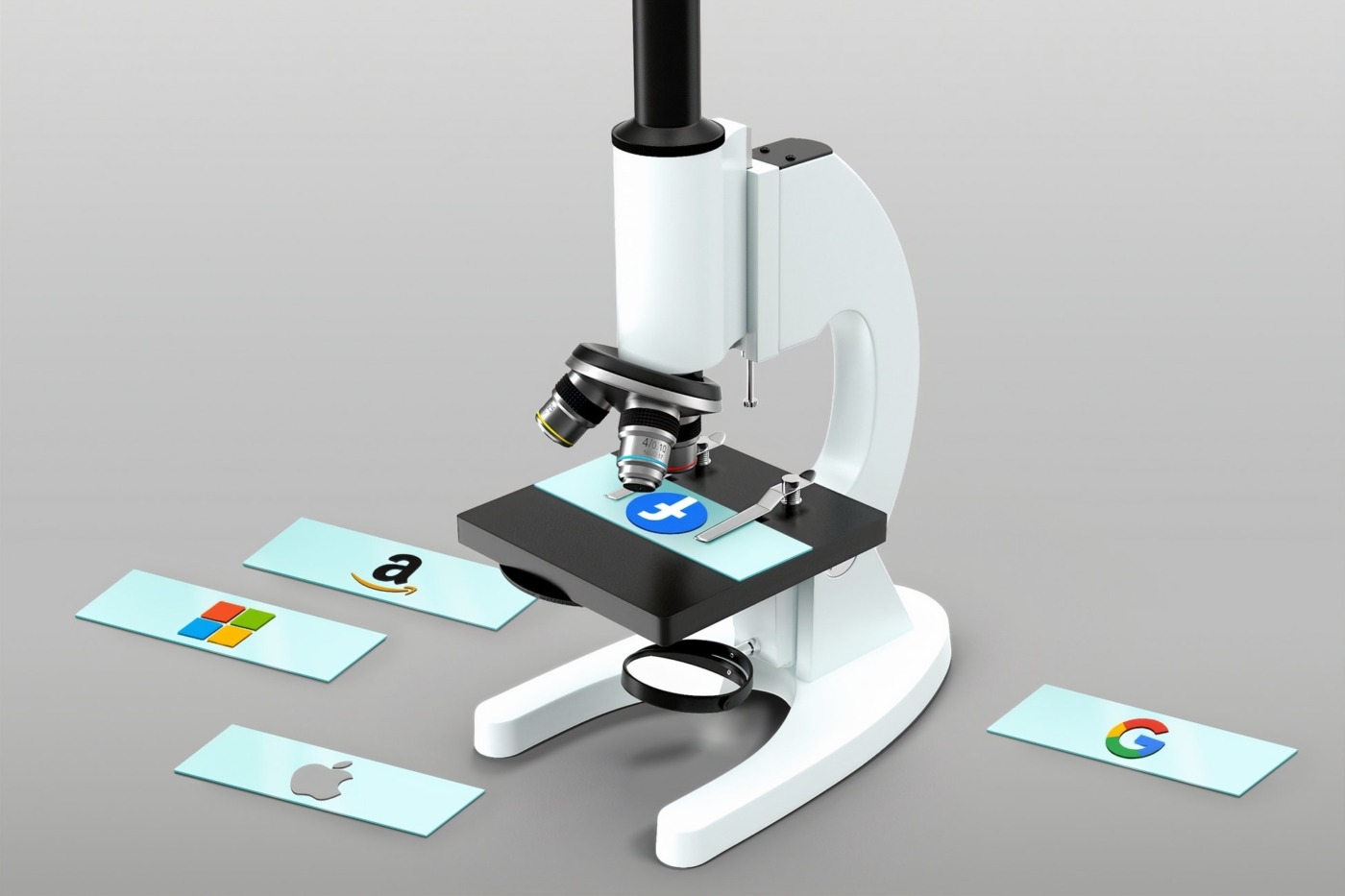 The technology giants Facebook and Google have recently announced plans to become carbon neutral. Whilst both companies have demonstrated a strong commitment to tackling climate change, their individual targets and methods vary greatly. But, what are the differences between these two major companies and how else are they planning to lower their environmental impact?”

In the most recent report, Google announced that they have produced enough high-quality carbon offsets to neutralise their emissions since the founding of the company in 1998. A carbon offset is a term which describes a reduction in emissions of carbon dioxide.

Whilst being carbon neutral is a great achievement, Google has decided to take this one step further. They have now committed to using only renewable energy sources  by 2030. This is a huge step for such a large corporation, and will likely produce a large number of environmental benefits.

Facebook on the other hand has announced a different set of climate goals. They have pledged to rely solely on renewable energy by the end of 2020. This would make the company carbon neutral in terms of direct emissions but not in terms of  other factors such as supply chain management, business travel and employee commuting. It is much more difficult to reach carbon neutrality in these areas, which is why their target to reach this is by 2030.

According to a recent blogpost by the company, “over the next decade, Facebook will work to reduce carbon emissions from our operations and value chain”. This will include “working with suppliers on their own goals, helping the development of new carbon removal technologies and making our facilities as efficient as possible.”

This means that by 2030, all aspects of the company will be carbon neutral.

These announcements follow in the footsteps of companies such as Apple and Microsoft who revealed their own plans to tackle the climate crisis earlier this year.

In January, Microsoft announced plans to become carbon negative by 2030. They also intend to remove all their past emissions by carbon offsetting by 2050. Whilst this may seem like a far-off goal, it is understandable given how much older Microsoft is compared to its younger counterparts. Microsoft was founded in 1975, meaning they have many more years to account for than younger companies such as Google.

In July, Apple announced their plans to become carbon neutral by 2030. They aim to do this for their entire supply chain as well as the life-cycle of all their products. They wish to be carbon neutral in all aspects of their business including the electricity that is used by their products. This is amazing as it means that every product they produce will have a net-zero environmental impact.

One way how they will achieve this is by planting trees to remove carbon dioxide which is emitted whilst their products are being charged. Hopefully this will have a big impact on reforestation and will contribute to making more habitats.

Overall, it is very promising to see this level of commitment from such large companies. However, while carbon neutrality is important, companies such as Facebook and Google need to be regenerative in their future plans. These companies must give back to the planet by not only mending their previous mistakes but by implementing systems that actively tackle the issue.