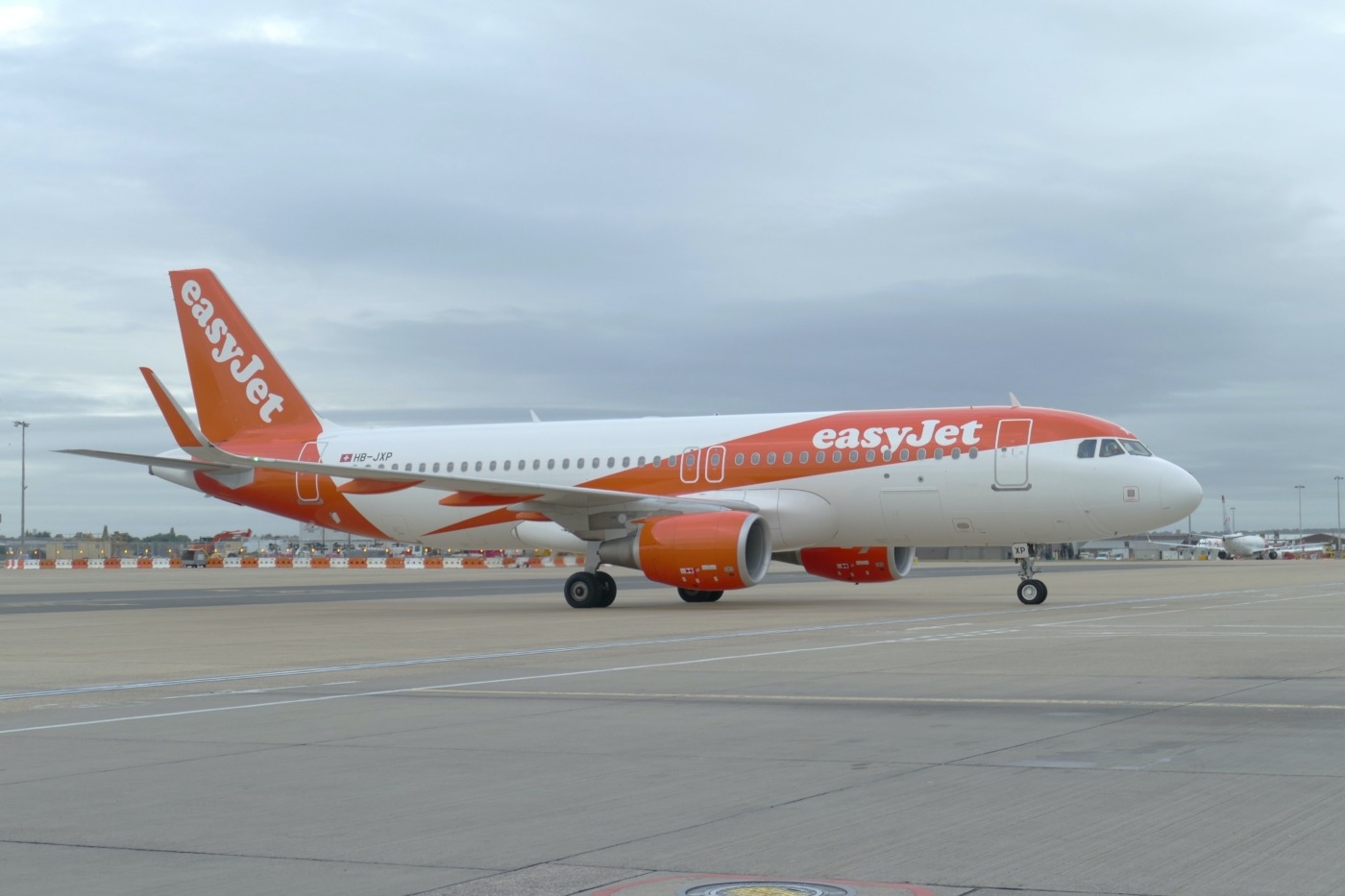 Despite the world utterly transforming, humans are likely to have experienced this change from the same physical location. Those used to travelling numerous times per year were locked down in a single location, witnessing events as they unravelled within the same four walls.

The decline in international travel has been an obvious casualty of the pandemic. Seeing the RyanAir flight tracker contain hardly any planes at all was a truly remarkable sight. Flights were grounded in a way that can only be compared to the immediate aftermath of 9/11 and the Icelandic volcanic explosions in 2010. Nobody was going anywhere.

Over the summer, this slightly changed. As the number of daily cases decreased, individuals felt more confident to take the risk of travelling abroad. Just as domestically, the government were providing the ‘Eat Out to Help Out’ scheme, internationally, airlines were increasing their flight capacity to meet the demand of a trip away after months locked inside.

It may have seemed unusual to many, myself included, to travel abroad during a pandemic. Domestic holidays were also far more popular. This sentiment appears to have been widely held, leading airlines to financially suffer. Most notable among them is the budget airline EasyJet, which expects to make a pre-tax loss of £815m to £845m up to 30th September 2020.

This would mark EasyJet first annual loss in its 25-year existence. Unsurprisingly, the company would like financial support from governments that would allow a financial recovery and ensure it was sustainable to operate in the future. According to The Guardian, EasyJet stated they carried more than nine million passengers between July and September 2020, yet this only represented 38% of their capacity before the pandemic. Indeed, in order to operate during that period, the company spent over £700 million.

Do companies deserve the help of government? In a sense, they do. It was governments who enforced lockdown, banning both the supply of flights and preventing consumer demand. This was not a situation like Monarch airlines, which went out of business during normal circumstances. As is evident, the company have already received over £2.4 billion since the pandemic began, including a £600m loan from the Treasury.

As Chancellor Rishi Sunak has said, not every company or job can be saved. The government simply don’t have the resources to ensure that everyone who was in employment before the pandemic is able to remain in employment after the pandemic. EasyJet have already recognised this, cutting 30% of its workforces and closing some of its UK bases. Although travelling abroad has commenced, Stansted, Manchester and East Midlands airports have all warned almost 900 jobs were at risk because of a 90% decrease in demand for travel, according to the Financial Times. Across Europe, EasyJet is cutting 4,500 jobs.

The pandemic has demonstrated that, even when the severity of the virus is reduced, individuals may simply choose not to travel

This will clearly hurt many families. Demand for Universal Credit, the government’s main welfare benefit, is likely to clearly increase. The pandemic has demonstrated that, even when the severity of the virus is reduced, individuals may simply choose not to travel. This could either be because of fear of the virus, wishing to avoid the 14 day quarantine periods or using lockdown as a chance to reassess their travelling habits.

EasyJet will be affected by the actions of individuals and companies. As individuals, people are likely to travel in the future. Indeed, one of the brilliant things about EasyJet and RyanAir was ensuring that travelling wasn’t a preserve of the richest. By slashing prices, families whose ancestors may never have been abroad were able to travel for the first time. These individuals may go abroad when the pandemic’s severity has reduced. However, given the inevitable rise in unemployment, the disposable income individuals have is likely to be significantly smaller. In-land holidays are always far cheaper.

The situation may be worse for companies. Businesses that have long sent their employees abroad to conduct board meetings and discussions in person may have concluded that they can be as productive at home. Saving revenue and time, Zoom will have replaced the boardroom meeting in many cases. While I am sceptical as to whether the body language, cues and gestures can ever be matched online, it is undeniable this will reduce airline revenue.

However, should airline companies receive support unconditionally? Climate change is something that has reached the top of the political agenda. Whether you agree or disagree with the tactics and aims of Extinction Rebellion, their protests have bought climate change to the public attention. Airlines have struggled to be environmentally sustainable on climate change, given their level of emissions. Green politicians would likely argue that any bailout is conditional on airlines meeting targets to reduce fossil fuel emissions. It is questionable whether EasyJet would rise to that challenge.

For many people, pleasures in life before the pandemic were minimal. Insecure work, low wages and poor education meant daily life was not enjoyable. One of the few guaranteed pleasures was annual leave and bank holidays, which provided the opportunity to spend time away from home. Those in lower socio-economic brackets could rely on budget airlines to provide cheap holidays for far away locations. While every airline’s future existence is tricky, economically and environmentally, the death of the package holiday will hit the poorest most. The government should use that reality to find a solution. 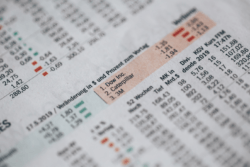