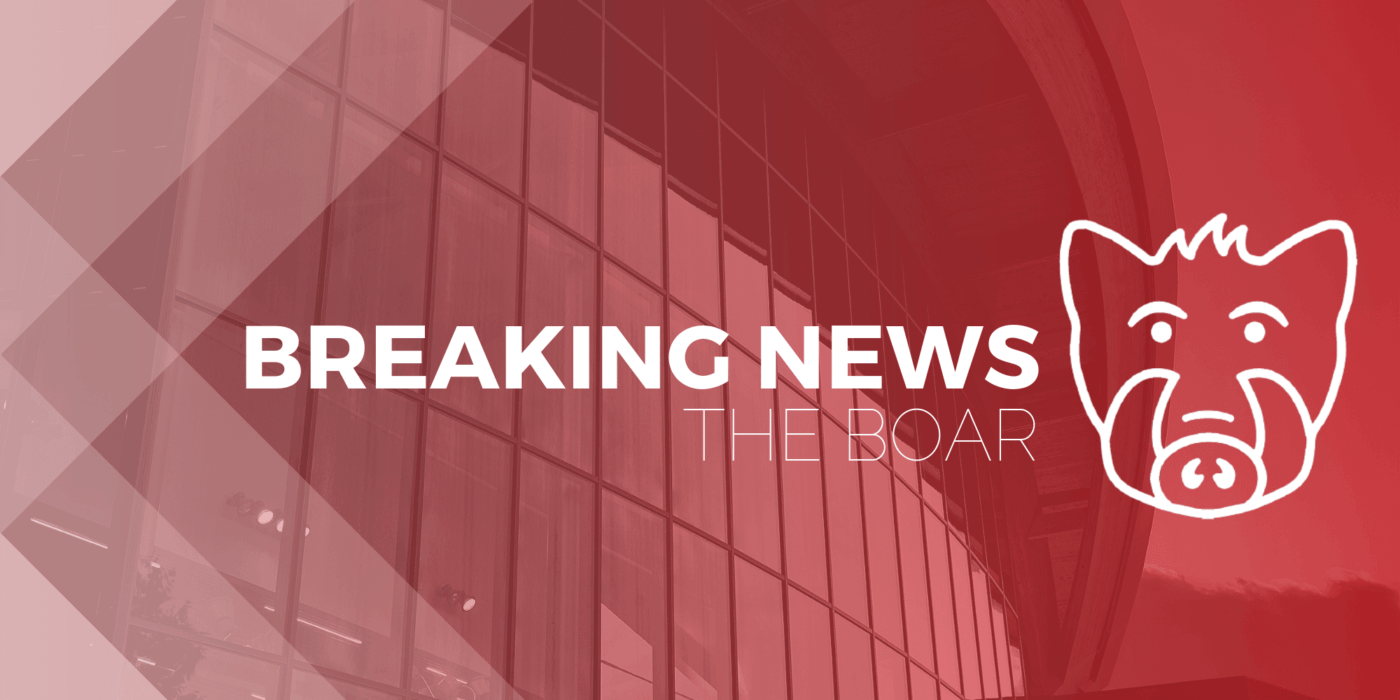 Coronavirus at Warwick: 181 active cases of Covid-19 among staff and students

The University of Warwick has confirmed that there are 181 active cases* of Covid-19 among staff and students, as of 19 October.

The number of cases on campus and the overall total are both down from the figures last week (12 October). Last week 216 active cases were recorded in total, with 187 on campus. Off campus active cases have increased this week from the 29 cases reported last week.

The percentage change of total cases confirmed by the University is a 16% decrease. Cases have decrease by 45% on campus and increased by 169% off campus.

The University has been providing figures weekly since 5 October.

The University has been operating its own Test and Trace service since 9 September. Students and staff can book an appointment for a self-administered test which is operating from portable cabins to the rear of the Medical School Building on Gibbet Hill campus.

*The University defines an active case as one where an individual has tested positive for Covid-19 and is in the 14-day isolation period.

This article will be updated weekly. 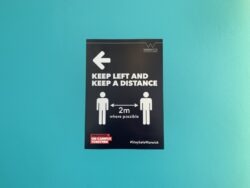