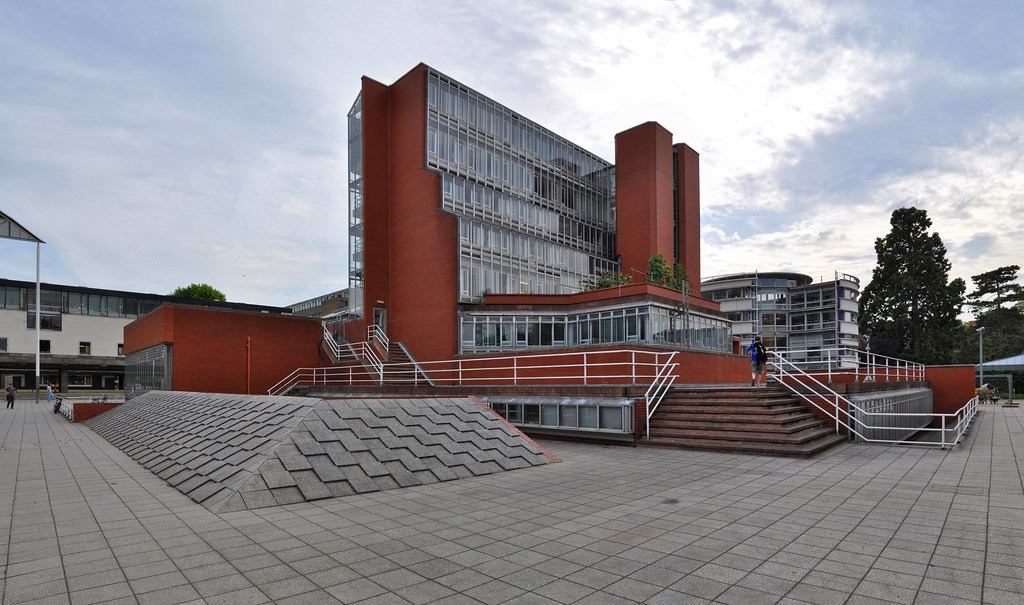 The University of Cambridge has announced plans to fully divest from fossil fuels by 2030, and to achieve “net zero” carbon emissions from its investments by 2038.

It also revealed a new £3.5 billion Cambridge University Endowment Fund, which will “ramp up” investments in renewable energy.

Professor Stephen J Toope, the university’s vice-chancellor, said that there was an “environmental and moral need for action” to find “solutions to the climate crisis”.

“We will approach with renewed confidence our collaborations with government, industry and research partners around the world as together we work for a zero-carbon future,” he added.

Last year, Cambridge commissioned a report into the advantages and disadvantages of the divestment.

The university now intends to withdraw investments with conventional energy-focused public equity managers by December of this year, build up investments in renewable energy by 2025 and divest from all meaningful exposure in fossil fuels by 2030.

Chief investment officer Tilly Franklin said that it would “be really difficult to implement, as at the moment there aren’t many companies that operate with a net zero emissions profile.”

She added: “The economy as a whole will have to change, but we want to be an influencer and at the cutting edge of working with those companies that are, in turn, leaders in their field in the race to zero.”

The university is moving in the right direction, but despite all the talk, their actions are still nowhere near proportionate to the crisis we face

Cambridge has previously come under fire for profiting off fossil fuel investments, and was criticised by the student campaign group Cambridge Zero Carbon for “greenwashing” its reputation by promoting environmentally-friendly initiatives without taking action.

It was also criticised last year for accepting a multimillion-pound donation from Shell to fund a team researching oil extraction technology, although Cambridge said that the “research related to the gift is on supporting the transition to a zero-carbon economy”.

After this latest announcement, Cambridge Zero Carbon said it was “a historic victory for the divestment movement”. However, it added that the news “comes five years too late and we’ll be pushing for the 2030 commitment to be brought forward”.

Ben Margolis, undergraduate president of the Cambridge Students’ Union, said: “This is a landmark decision for which students, staff and the students’ union have been campaigning for years.”

Extinction Rebellion Cambridge said it welcomed the announcement, but it was “devastated” to hear that the divestment would not take place until 2030.

It said: “Wildfires are burning across the globe, ecosystems are dying, and temperature records are smashed again and again. People are dying – this is an emergency.

“The university is moving in the right direction, but despite all the talk, their actions are still nowhere near proportionate to the crisis we face.”

The news received some positive reaction from outside Cambridge. Sir David Attenborough said it was “hugely encouraging that Cambridge University, home of the Cambridge Conservation Initiative, should now be making this important contribution towards the restoration of the health of the natural world”.