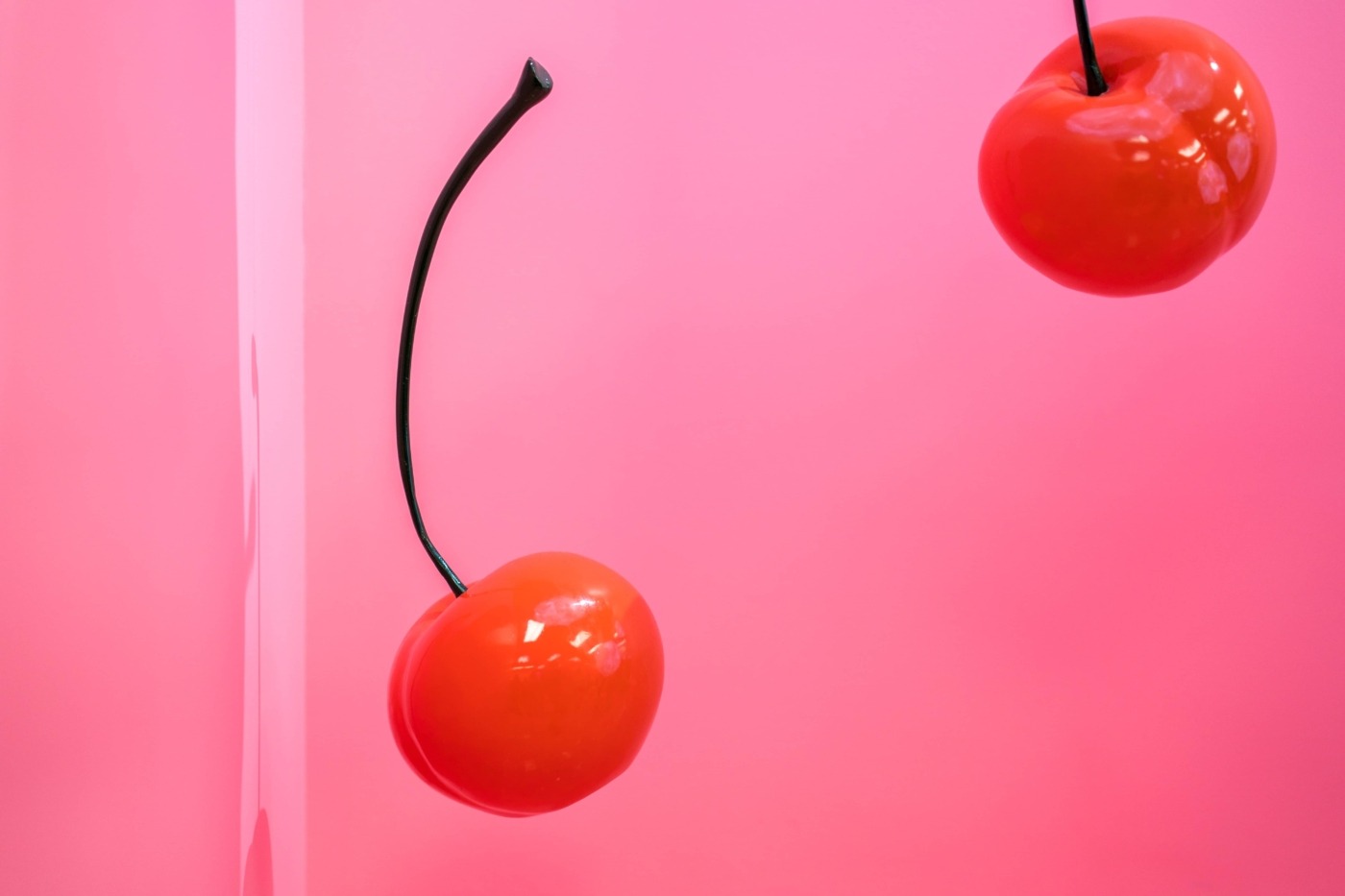 Breaking down the stigma surrounding virginity at university

By Emma Wilkes
Oct. 5, 2020
Posted in Lifestyle, Relationship and Sex

I’d kept it quiet until it came out during a drinking game. I sat there awkwardly doing nothing while everyone else downed their drinks on the questions surrounding sex. I wished I was one of them.

I never liked the idea of starting university a virgin. I especially didn’t like waking up on my nineteenth birthday knowing I was still a virgin. I didn’t like the fact I’d been an adult for a year and I still hadn’t had one of the key experiences that takes you over the threshold of adolescence into adulthood.

I thought I’d be an anomaly being a virgin at uni. I had the same perception that I think a lot of others have, that most people lose their virginity between the ages of sixteen and eighteen, a few a bit earlier. Losing your virginity later than people make out is acceptable can make you feel unusual and, worse still, taken to be a characteristic of weirdness or a lack of lovability.

For the purposes of this article, I ran a survey about virginity at university to see if my experiences lined up with others’. I had 68 responses in total.

56% of them agreed that there is a stigma around being a virgin at university and I think the above reasons at least partly explain why. The older you get without having had sex, the worse the stigma apparently becomes – 66% of those surveyed thought it was more stigmatised to be a virgin as a finalist or postgraduate than a fresher. At that point, you begin to move further away from the very fixed idea of what the normal age to have sex is. Added to that, this idea may explain why 88% of respondents agreed that people at uni tend to assume you have already had sex unless you say otherwise.

Indeed, there seems to be a shift in how and when we as a generation engage in sexual activity. A 2018 survey by the British Pregnancy Advisory Service (BPAS) found that only 34% of 16 to 18-year-olds had lost their virginity and respondents largely overestimated the number of their peers who had.

Likewise, another survey conducted by University College London revealed that one in eight 26-year-olds are currently still virgins, an increase from around one in twenty in previous generations. This is further proof that the ideas we have about virginity are fast becoming outdated.

I eventually lost my virginity early in term 2. I honestly couldn’t have had a better experience – I felt comfortable and safe and had no pain at all. Although this doesn’t matter for everyone, I was with someone I truly love.

I could’ve potentially lost my virginity at other points in my life – I had a long relationship that ended when I was seventeen in which I could have had sex if I’d had the privacy. I can say my eventual experience was infinitely better than it would’ve been if I’d decided to have sex earlier. I had more privacy, my boyfriend and I were both more mature and there were genuine feelings of love between us.

My experiences have shown me that there is a lot that students and society as a whole have to unlearn about virginity. Being a virgin past the age of eighteen is more common than we may think and needs to be normalised.

So many of our ideas about virginity are outdated and the concept as a whole is as well. Someone in the survey mentioned that virginity is a social construct and it is one that certainly doesn’t serve us. It’s heteronormative for one thing and creates feelings of shame we could all do without. It’s a weapon used against girls to shame them for whatever decision they make about their own bodies and against guys to make them feel emasculated. Perhaps one day we’ll live in a world where virginity has been disregarded – it’ll be a better one.