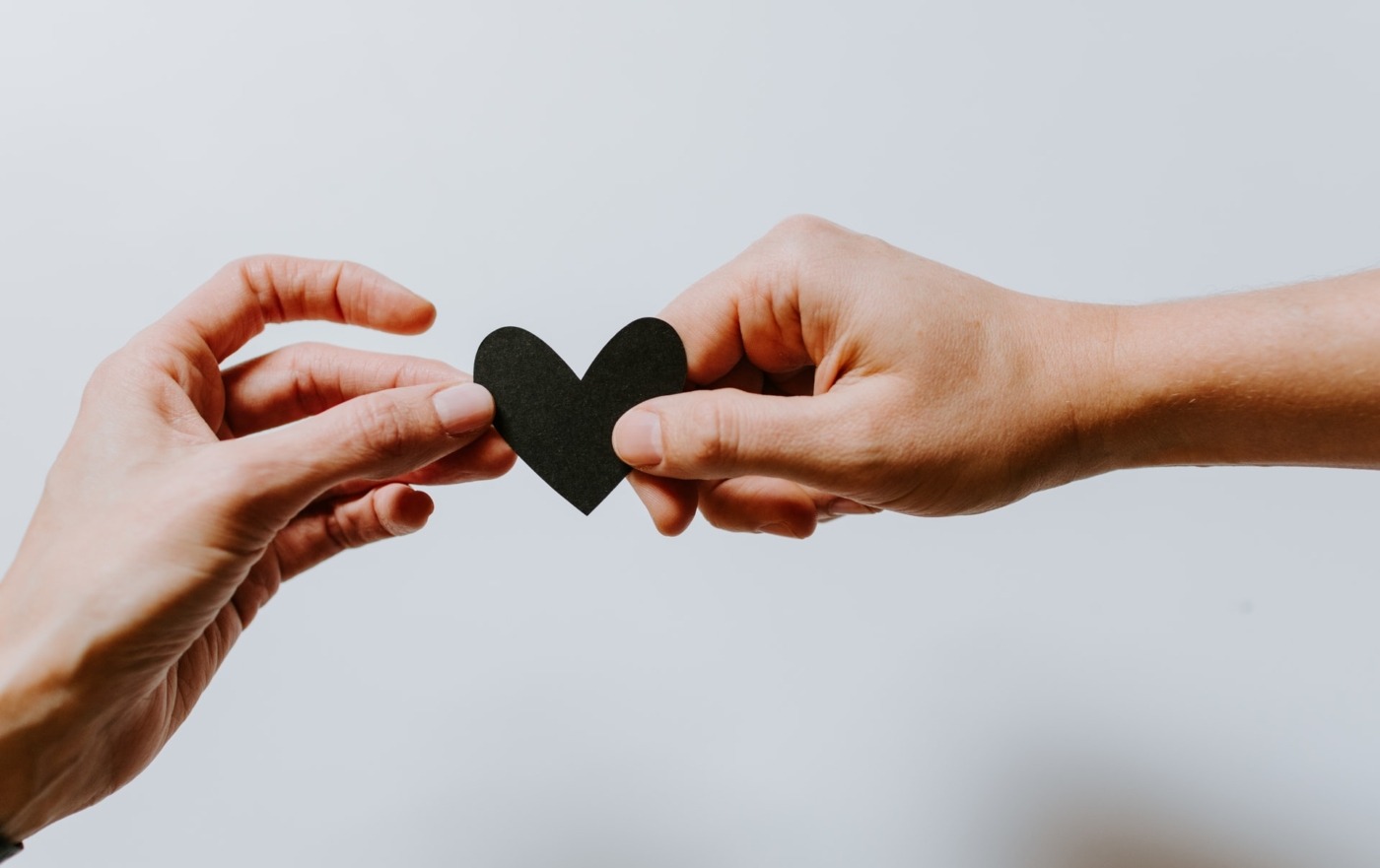 The best friendships in literature: a celebration of platonic relationships

Great friendships make great books. The playful dialogue and banter between two friends in a novel completes it – yet often it’s the romances we celebrate. Whilst romantic relationships can for some be thrilling to read with their twists, turns and lovers’ tiffs, we shouldn’t forget the power a platonic relationship can have.

Will Herondale and James Carstairs (The Infernal Devices):

These Shadowhunter boys are as close as brothers, fighters in many ways, and their love for each other is so great they’re willing to die for one another, literally. They’ve been through hell and back yet their relationship only strengthens. Their dialogue is perfect and seems so natural, with their quick wits making me laugh out loud often. They’re always there for each other.

I mean, we can see this where they both fall for Tessa Gray, but each boy just wants the other to be happy, in such a way that this love triangle is probably one of the only ones which is resolved perfectly. It’s beautiful. Will’s cursed to believe that no-one in the world can love him or they will die, so he pushes them all away, but with Jem already dying he takes the risk of letting him in. “Jem is my greatest sin,” he says. For a long time, they’re each other’s only constant, the epitome of platonic soulmates.

This is one of my favourite female friendships. Anne reminds us that the two are kindred spirits, bosom friends. I know a few people who read this when they were younger and say they wanted a friendship like Anne and Diana’s, and I can see why. They’re the definition of opposites attract; everything from their character to their backgrounds is different, but they’re both caring and have each other’s backs. These character contrasts are what makes them bounce off each other so perfectly. When Anne wants to go on a wild and mischievous adventure, it’s Diana who tries to temper her – though Anne’s strong will means that often Diana ends up wrapped up in the antics. Yet as Anne says: “True friends are always together in spirit,” and so no matter their differences, their love is one of the purest.

We all know these three. Their friendship is both iconic and believable: three school kids who meet when they start secondary school and grow up together. Although, the stakes are much higher for this ‘Golden Trio’ than for a regular secondary school student… I can guarantee that most of us don’t have to fight snakes beneath our school floors, for example.

Harry is the Chosen One who’s fated to be a hero, Hermione is one of the most intelligent teen characters you’ll find in a book, and Ron is loyal, and brave in his own way as he constantly pushes aside his fears for his friends. Arguably, it’s this friendship which brings the books together. Teens always have the struggle of figuring out where they fit into the world, and these three did that together, showing readers everywhere that eventually everything will make sense as long as you stick together.

Moving to contemporary fiction, I adored the friendship and partnership between Evelyn and Harry. Evelyn goes through a lot, and in his own way Harry is always there to help. From misguided loves (having seven husbands is a big task), to trying to make it big in a misogynistic and backwards Hollywood, to raising a child together and more, these two are constants for one another.

Neither can outwardly be their true self in the society they live in – the 1950s and 1960s sadly weren’t times when the LGBTQ community was well accepted – and so Evelyn and Harry come together to fight for their best lives. The support they give each other is unparalleled and the outcome at the end of it all had me crying multiple times over. If only we all had a Harry Cameron. Here’s one of many adorable interactions between them (from Evelyn’s perspective):

“You do not know how fast you have been running, how hard you have been working, how truly exhausted you are, until someone stands behind you and says, “It’s OK, you can fall down now. I’ll catch you.”
So I fell down.
And Harry caught me.”

All that said, these are only some of the friendships that come to mind for me personally (I could’ve easily added many more, like Sherlock and Watson, Jo and Laurie – Little Women, Inej and Nina – Six of Crows, etc.). Who would you class as some of the best friends in fiction?