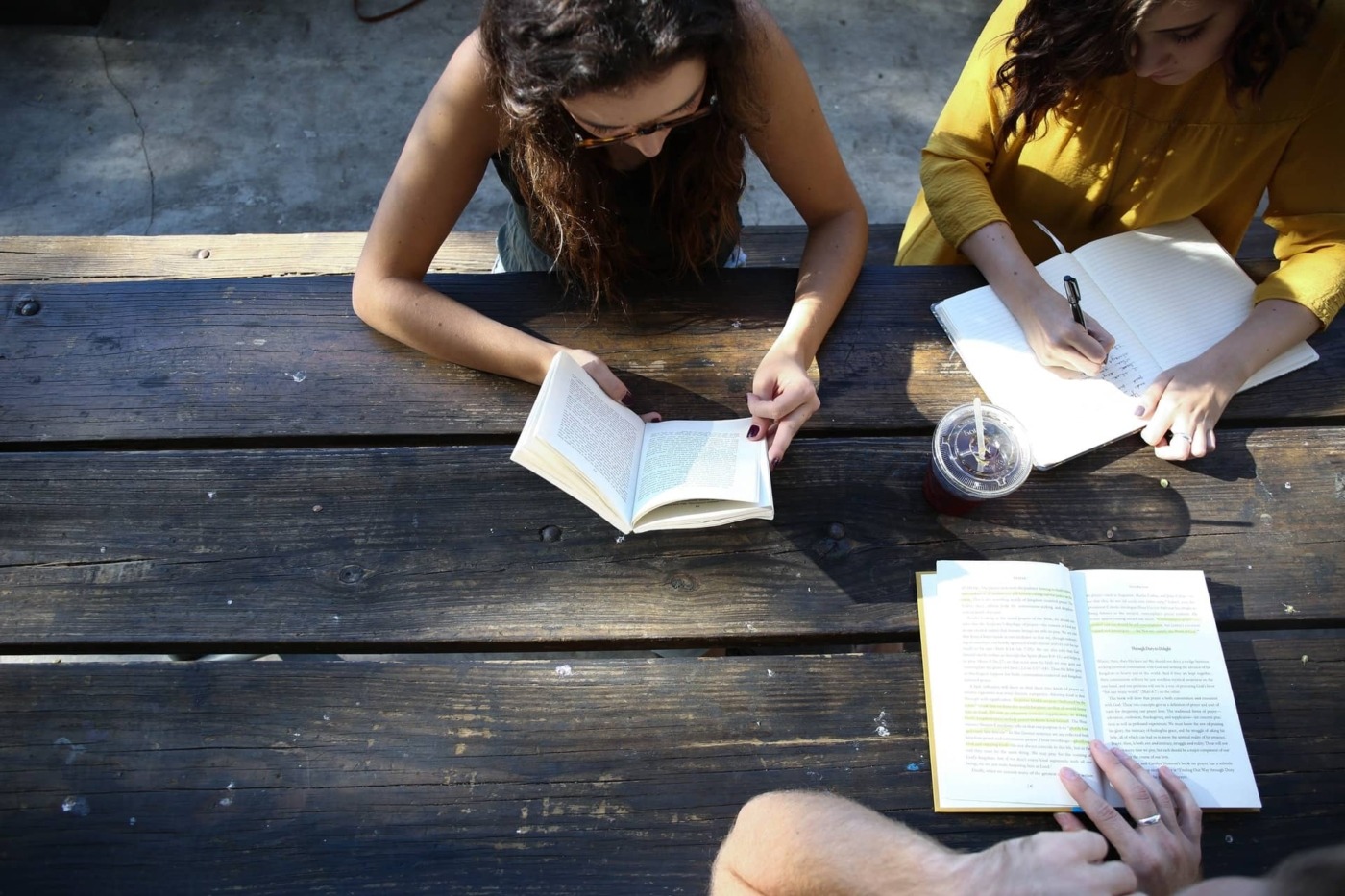 Balancing creative writing and your degree

When I started university, I brought with me a gigantic lever arch folder containing the bulk of a novel manuscript I’d spent my post A-Level summer editing. My plan was to type it up and publish excerpts every so often when I had some spare time. I’d also wanted to start a new project on the side too.

I got nowhere with either of them. I just didn’t have the time. If you’re a writer planning to do the same thing in your first year of university, I’d recommend, as painful as it may be, shelving those plans. You’ll have a lot of work to do and people to meet and there won’t be the space in your life for a big project.

I still did plenty of creative writing at university, however. It just took a different form. I’m lucky enough to be doing it as part of my degree so I usually had something to write each week that was non-negotiable. The Boar is also a great way to write creatively at uni, especially if you’re into non-fiction or you want to experiment with it.

Creative writing doesn’t have to take a back seat at university; It just has to be more compact. Poems, articles and short stories can coexist nicely with studying for a degree and with your social life if you join a society related to it. Long projects will have to wait till the summer. It’s not a bad thing though – when you get round to it, you might even have ideas and inspiration from being at uni to bring to your writing.

I know it’s fairly cliché to say, but I have always loved creative writing. I will shamelessly admit that I spent my early teenage (and even a bit before) years devoting my spare time to writing Twilight fanfictions. They were much more appropriate than E. L. James’ works though, I promise. I moved on to my own fiction writing soon after – even during A Levels I found the time to sit down and write.

A lot changed when I came to university though. Balancing a degree, a part time job, living alone and as many social nights as I could manage meant that there was even less time to write properly. I’m impressed to hear that people have been able to publish books or poems during term time, because for me I can never really find the time. I do still have a lot of other creative writing outlets though: writing for The Boar, degree related creative projects and even essays to some extent can be creative.

I think that you don’t have to completely lose your plans to write the next best-selling novel, but you shouldn’t stress when you find you haven’t really progressed much while at University. There’s still plenty of time after.

Everybody’s got their heroes and everybody’s got their dreams. As with every batch of new writers in their late teens and early twenties heading off to uni, with aspirations of studying hard and partying harder and writing a literary masterpiece by moonlight in their dorm room, there’s always the ones who think they’ll be the next Jack Kerouac. That’s where I come in. Fuelled by the promise of greatness, I gleam from the accounts of Kerouac’s drug-induced three-week sprint to write the first draft of On The Road.

If he could write a masterpiece high over three weeks, I could write at least a semi-masterpiece drunk over three terms. But even if that were true, it just didn’t work out that way. Drunk nights led me astray and during my best writing hours – the daytime – I found myself trying to fill it with as much social interaction as possible instead of allowing myself time alone to write.

Things have changed now: we’ve been in lockdown. I haven’t been drinking as much and certainly haven’t been lacking in free time. What I’ve learned is how easy it is to commit to a good writing habit when you don’t have other opportunities tempting you away from your writing desk. This has shown me that, as we enter a new academic year in which pandemic regulations will still be in effect, and many activities favoured by uni students will be deemed quite high risk, it will be easier to prioritise writing within our daily schedules. 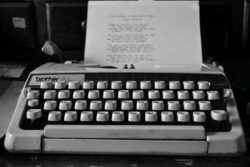 Warwick student writing: publishing a book alongside a degree