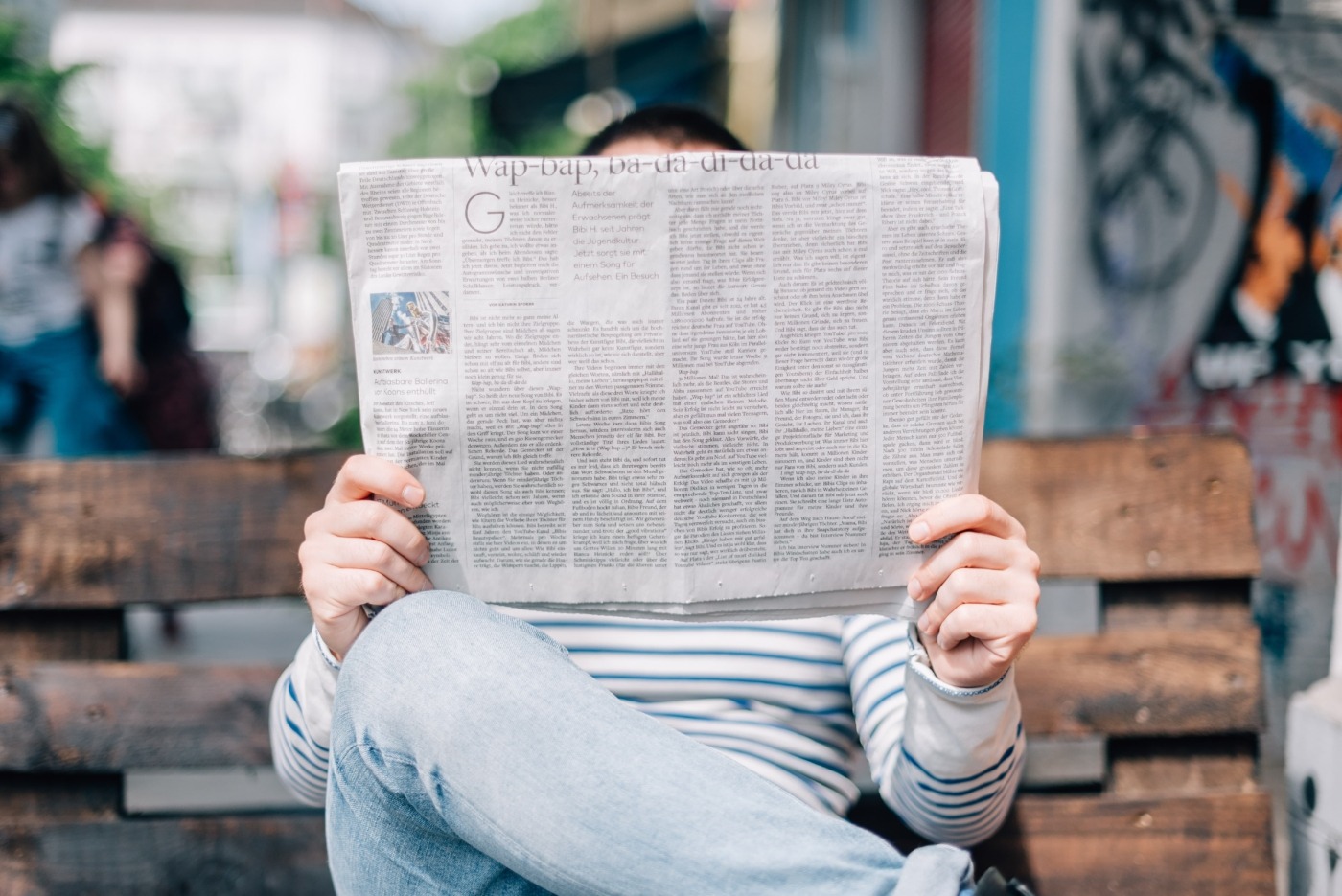 An interview with the founders of The Boar

The interview I conducted with Godfrey Rust and Kasper de Graaf feels like more than an interview. In fact, although I have a list of questions in front of me, I barely have to ask many of them. I’m witnessing a reunion of friends.

“Doing stuff creatively together builds relationships,” Godfrey says. They still meet with their colleagues from their time at The Boar a few times a year – at least, in normal times, without a pandemic to stand in the way.

“It’s an interesting group of people,” adds Kasper. “We click as much now as we did then.”

Godfrey and Kasper were the architects of the publication that brought them together and forged the friendships that have lasted since the first issue of The Boar was published, with Godfrey as editor, on 11 October 1973. Those who know the history of the university, however, will notice that this came eight years after the University of Warwick was founded, and may wonder what filled the gap between those years.

Both men were involved in the publication and it was because of this that the steering wheel of The Boar, for a time, fell into Godfrey’s hands. “I sort of inherited the paper by default,” he explains. “I was still standing at the end of the year and I was willing to do it. We knew it needed a revamp. We wanted to give it some kind of an edge and some kind of a voice.”

The revamp began with a search for a new name. “We sat in the Penny Farthing bar [probably where Bar Fusion is now] to think of what to do with it and what to call it,” explains Godfrey. “We decided we wanted to come up with something which would create the impression of having some sort of a history.” History was something Warwick lacked at the time, still being an “appallingly new” institution that hadn’t yet celebrated its tenth birthday.

Their search for a name that conjured an image of instant history led them to the idea of heraldry. “We knew that Warwick had a bear and Coventry had an elephant. We went around those and they didn’t sound quite right,” Godfrey continues. “And then we just sat thinking of animals and drinking beer. We’ll never actually remember who came up with the name but we came up with The Warwick Boar. It seemed to be such a terrible pun, you thought, ‘You cannot call a newspaper this; it will not work’. But we thought, ‘Well, why not?’

He later recalls showing it to friend and photographer John Colby, who “burst out laughing” on seeing the name. “So we thought, ‘Okay, this is going to work.’ It was so bad that it just kind of worked. It was completely [the work of] two drunken students.”

Godfrey’s time as editor was brief – one issue, to be precise, before Kasper took over. Though more of a ‘politico’ (he would later go on to become President of Warwick SU) than the arts and culture focused Godfrey, the combination of their different interests, alongside the input of their colleagues, made for the creation of “something which was genuinely of some kind of quality”.

“It was a passionate time,” Kasper comments, both of the early days of The Boar, and to match it, the political climate at the time it was created on both a national and local scale. Students were rallying against fascism and apartheid, while student unions fought to be recognised as seriously as trade unions in themselves. Indeed, the University of Warwick was making a name for itself as an “edgy and radical” institution, in Kasper’s own words.

“It’s nothing like that now,” he adds. “It’s quite safe. I actually think, to be perfectly honest with you, that institutionally universities aren’t only uninterested in what happened in the seventies. It actually actively wants to not know about it and, in a way, deny it.”

It was also a period of numerous tensions between students and the university irself. Godfrey touches upon what students saw as a “very strong threat” of then-vice-chancellor Jack Butterworth’s eye to run the university like a business. “The decisions being made were being made in order to make Warwick commercially viable and that wasn’t at all where the whole culture of students or the culture of the world was at that point.”

Aside from that, students were also fighting a lengthy campaign to have a permanent building in which to house the SU, an idea Butterworth vehemently opposed, to the point where he claimed that “the Students’ Union will never have its own building.” That claim  didn’t prove to translate into reality, however. The campaign was eventually won and the Students’ Union building opened in 1975.

Godfrey says that Kasper had more interaction with these campaigns than he did, but in his time at The Boar, he voiced opinions relating to student politics in his own way. He became a noted columnist for the newspaper and regularly published poems under the pseudonym G. Thomas Utcocks, an anagram of ‘Shattock [the university’s academic registrar at the time] must go’. It was a microcosm of virtually everything Kasper says The Boar was at the time : “It was funny and it was witty and there was a load of nonsense in it, but it was also quite propagandist and quite political at the same time.”

The content of the paper, the three of us note, has changed considerably since The Boar’s early days. “Almost everything we wrote was about Warwick,” Godfrey points out, whereas nowadays the content relates more to general interest beyond the confines of campus. There were also only four sections compared to the fifteen in The Boar today – News, Art and Culture, Features and Sport.

I am conducting this interview, first and foremost, for a package that will be broadcast as part of RAW’s fiftieth anniversary celebrations in October. It seems only fitting to ask, in that case, to ask: was there a rivalry with the radio station (then going by the name URW) as far back as the seventies?

“Not really, I’m afraid,” Godfrey answers. “Relations were quite amicable. [The members of URW] lived in their world and we lived in our world.”

Geography might explain why this was: unlike in the present, The Boar and the radio station weren’t based in the same building, just down the corridor from each other. “URW was [back] then in a little wooden hut down where Whitefields is now. It had that sense of being a little bit of an oddity, being a bit isolated.”

To wrap up, I ask Godfrey and Kasper what being part of The Boar did for them. For Godfrey, The Boar was and remains “a great way to play at stuff you wanted to do for real without any consequences.” Both emphasise the opportunities it presented them, not only to connect with likeminded people and form relationships, but to inform them on what they wanted to do with their lives. Indeed, Godfrey reveals that he wouldn’t have had the working life he had if he hadn’t been involved with The Boar: it launched him into music journalism, where he worked for trade paper Music Week and later worked for The Official Charts Company. He also got Kasper into the industry, helping him get to London to work for music publication Smash Hits.

“We didn’t know [The Boar] was to be an institution that would last for nearly fifty years,” says Kasper. “How long it would last or whether it would last didn’t really occur to me, but that wasn’t really what it was about. The Boar for us was a moment in time. Still, it is great to see that it is still there.”

For everything that has changed and shifted in the newspaper’s life span, some things never change. The rich opportunities on offer and the talent it showcases has always been there, and will continue for decades to come. Long live The Boar indeed.